(Minghui.org) July 20 marks 23 years since the Chinese Communist Party (CCP) began persecuting Falun Dafa. Local practitioners held a march in London which started at the Chinese embassy, passed through Chinatown, and ended in a rally across from the Prime Minister’s Office at 10 Downing Street. Politicians throughout the U.K. sent letters in advance to express their support for Falun Dafa (also known as Falun Gong).

The Rt Hon Lord Hunt of Kings Heath PC OBE stated in his message, “I want to send my best wishes to the UK Falun Dafa Association on this very important occasion. I’m very sorry I can’t be there in person to support you in your continued protest against the appalling persecution by the Chinese Communist Party of Falun Gong. July 20 will mark 23 years of severe human rights abuse by the Chinese Communist Party on millions of peaceful people who practice Falun Gong.

“I am part of a campaign in the UK to highlight and seek to outlaw the appalling practice of forced organ harvesting in China. After hearing the evidence at the China Tribunal, Sir Geoffrey Nice QC stated that Falun Gong practitioners were ‘probably the principal source’ of organ harvesting which has been ‘committed for years throughout China on a significant scale.’ We must do everything we can to help stop this vile practice.

“Many thanks to you for all you are doing to expose what is happening and every success for your rally and your wider efforts to bring the disgraceful treatment of Falun Gong to global attention.” 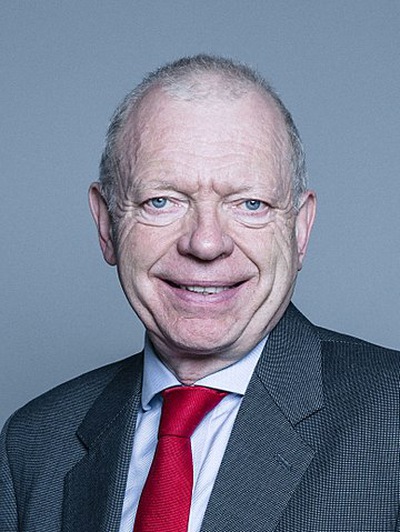 Kerry McCarthy, Member of Parliament (MP) for Bristol East, stated in her message, “Despite over two decades of oppression, and concerted efforts to decimate people’s faith, those practicing Falun Gong have remained defiant. To this end, I’d like to commend all those who have gathered here today, and those who continue to shine a light on the illegal practices carried out by the Chinese Government. Accountability is the end goal, but raising awareness on an issue such as this is invaluable.
“We’ve seen this with the Health and Care Act - introduced this spring – legislation which finally prohibits commercial organ tourism in the UK. But preventing those in the UK from traveling for operations has to be the start, rather than the culmination of action on this issue. We have to stop international medical facilities from being complicit in the illegal harvesting, but most importantly there is a need to cut this practice off at the source, with significant political pressure exerted on the Chinese Government. Otherwise, the persecution of Falun Gong practitioners will continue in another form. We have a duty to hold human rights abusers accountable.” 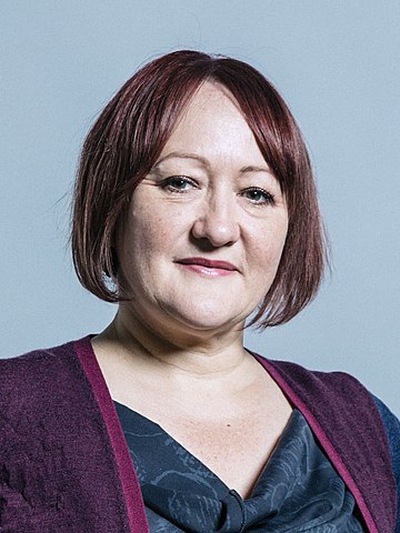 In her letter, Kerry McCarthy MP said, “We have a duty to hold human rights abusers accountable.”

Mary Glindon, MP for North Tyneside, stated in her message, “It was a number of years ago at a talk and exhibition of Falun Gong in Newcastle upon Tyne that I learned about the peaceful practice of Falun Gong and the persecution of those who follow this peaceful faith in China.

“I was saddened and appalled that the Chinese Government was taking organs from Falun Gong followers who had been arrested for simply practicing their faith.

“I can only agree with Counsel to the China Tribunal, Mr. Hamid Sabi, that cutting out the hearts and other organs from living, blameless, harmless, peaceful people constitutes one of the worst mass atrocities of this century.

“As MP for North Tyneside, I pledge my support for all those at today’s rally and will work with your association in any way I can to raise awareness of the persecution of Falun Gong followers in China.” 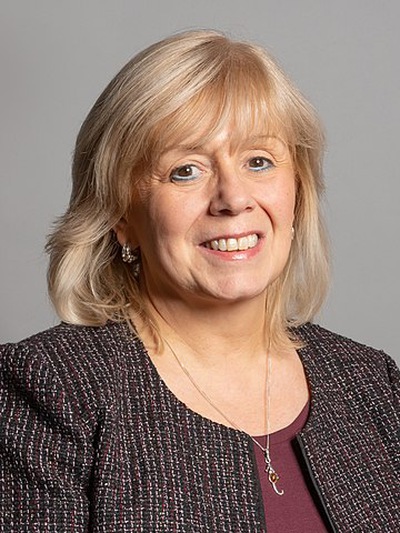 Mary Glindon MP stated in her letter that she was “saddened and appalled” to learn that practitioners are persecuted and have their organs removed.

Derek Thomas MP for St. Ives stated in his message, “I’m sorry that I can’t be with you today as you remember those who have been persecuted in China because of their Falun Gong faith. We remember those who have suffered because of these peaceful beliefs: they suffered great intolerance, imprisonment, and even organ harvesting and death. But we know that this suffering is not confined to the past and the risk to Falun Gong practitioners continues today. We must continue to shine a light to expose the persecution until the Falun Gong values of 'Truthfulness, Compassion and Tolerance' are truly reflected in China and the rest of the world.” 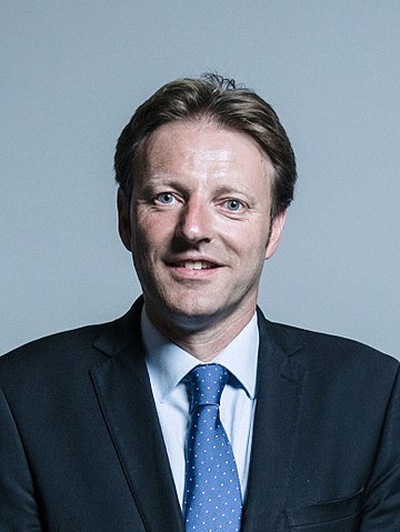 Martyn Day MP for Linlithgow and East Falkirk stated in his message, “I wholeheartedly support the right of the Falun Gong to practice their faith without fear, and condemn the continued persecution of the Falun Gong by the Chinese Government.

“The reports that the Falun Gong continue to suffer torture, abuse, imprisonment and death are deeply disturbing, as is the report of ongoing forced organ harvesting. There can be no doubt that such attacks on a religious minority constitute systemic human rights abuses.

“I firmly believe that all people must be free to practice whatever religion theychoose without fear of persecution.” 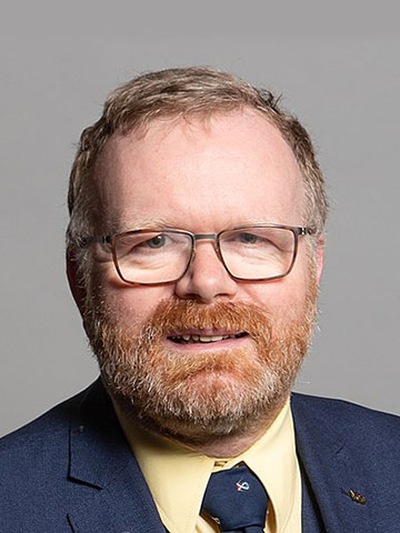 Martyn Day MP said in his letter, “The reports that the Falun Gong continue to suffer torture, abuse, imprisonment, and death are deeply disturbing.”

Caroline Lucas MP for Brighton Pavilion stated in her message, “I am sorry I cannot join you today to lend my support to mark the 23rd anniversary of human rights abuses against Falun Gong practitioners by the Chinese Government.

“Religious persecution is an atrocious breach of human rights, and the international community has a moral and legal responsibility to hold China accountable for the horrors faced by Falun Gong practitioners and others.

“On behalf of the Green Party, I am sending this message of solidarity. We join the call for full transparency and accountability to expose the terrible abuses against innocent people and thank you for standing up against this repeated violation of fundamental rights.” 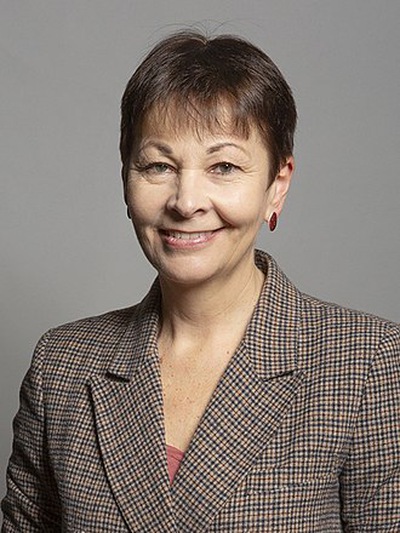 In her letter, Caroline Lucas MP said, “Religious persecution is an atrocious breach of human rights, and the international community has a moral and legal responsibility to hold China to account for the horrors faced by Falun Gong practitioners and others.”

Andrew Rosindell MP for the Romford constituency in Greater London stated in his message, “The treatment of Falun Gong practitioners by the CCP is completely unacceptable and it is important that the U.K. does their utmost to hold the government of China accountable for its actions against them.” 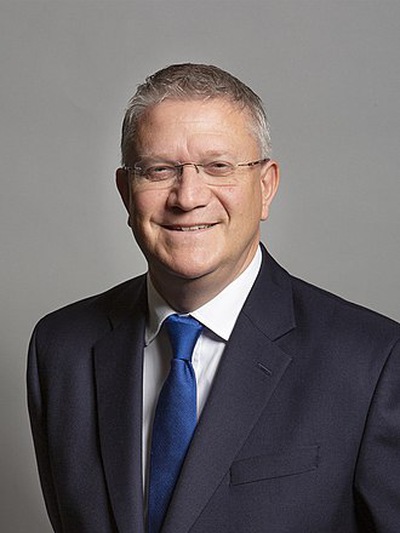 Baroness Cox stated in her message, “We are all on this earth together, and as such, respect for each other’s basic right to life should be universally supported.

“Governments have a duty of care for their citizens. In China, unfortunately, this is not the case under the Chinese Communist Party, which has been persecuting Falun Gong practitioners for 23 years.

“The Communist Party kills these peaceful citizens who merely want to live by the tenets of ‘Truthfulness, Compassion and Tolerance’.

“This behavior is tyrannical, and all good people and governments should stand with Falun Gong today and every day until the killing stops in China.” 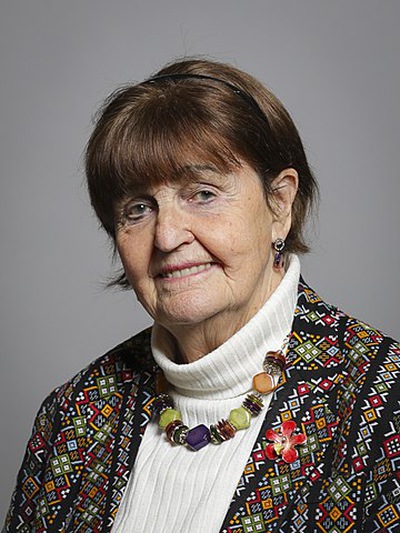 Baroness Lister of Burtersett CBE stated in her message, “I’m sorry I can’t be with you but I send you good wishes for the rally and for your ongoing struggle for human rights. Truthfulness, Compassion and Tolerance are important principles that should be practiced in all our politics.” 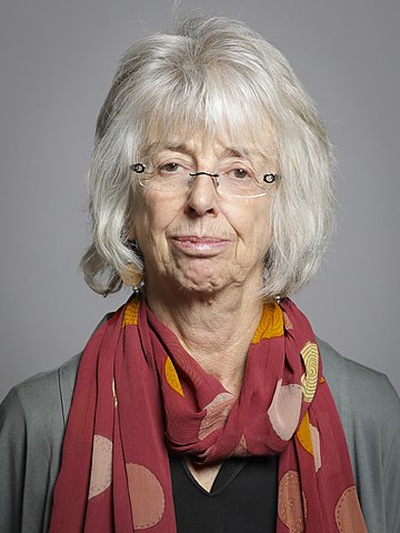 Baroness Goudie stated in her message, “The rally today calls upon the PRC government to end its severe abuse and mistreatment of Falun Gong practitioners. Twenty-three years of persecution is far too long. We must stand up to injustice and do all that we can to bring an end to the killing.” 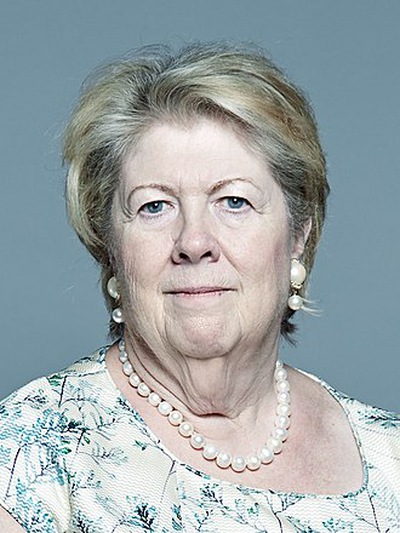 Ian Murray MP for Edinburgh South, Mohammad Yasin M for Bedford, and Feryal Clark MP for Enfield North jointly signed a message, “I remain deeply concerned about the persecution of people on the grounds of their religion or belief in China, be it Uighur Muslims in Xinjiang, Christians, Buddhists, or Falun Gong practitioners as you mentioned. The freedom to practice, change or share one’s faith or belief without discrimination or violent opposition is a human right that all people should enjoy.

“I am aware of the incredibly disturbing allegations that have been reported over several years about human organ harvesting in China. I also understand that minority and religious groups, including Falun Gong practitioners, are being specifically targeted. In late 2014, Chinese authorities announced that the country would stop the practice of harvesting organs from executed prisoners.

“However, I know that recent reports have said that the practice continues, including the judgment of the China Tribunal initiated by the International Coalition to End Transplant Abuse in China (ETAC). Indeed, the China Tribunal concluded that forced organ harvesting has been committed for years throughout China on a significant scale, with Falun Gong practitioners and the Uighurs being the main victims.

“Unfortunately, as a frontbencher, I am restricted and will be unable to attend your press conference. Despite this, I will continue to press the UK Government to send a clear message that we will not stand by and we will not tolerate such gross abuses of human rights.” 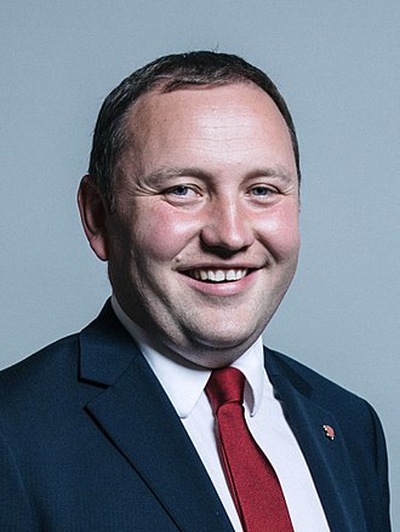 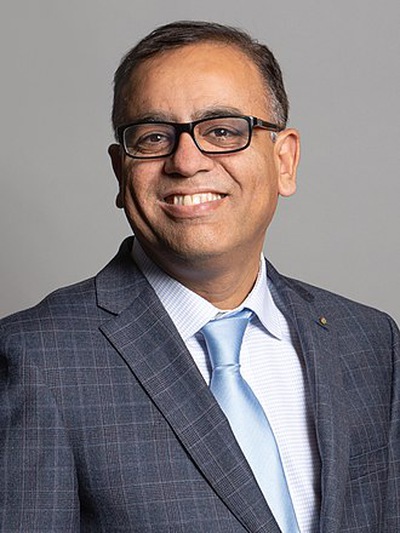 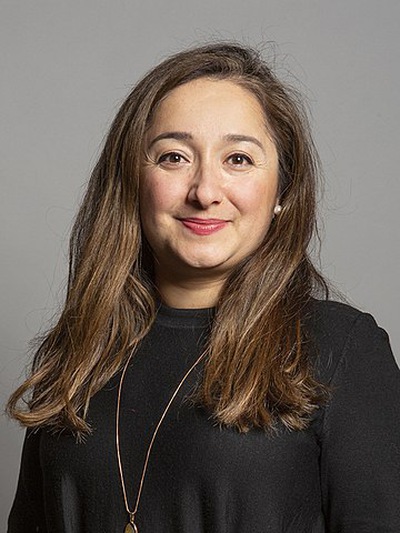 Paul Blomfield MP for Sheffield Central stated in his message “Although I can’t join you today, I’m pleased to add my support for your rally marking 23 years of oppression of Falun Gong practitioners. We must continue to take a stand against the mistreatment of minority groups, and call out human rights violations globally. Today, we remember those who have been persecuted by the Chinese Government, including the Uyghur people, Hong Kong citizens, Falun Gong practitioners, and indeed those who simply express dissenting views. I know that I and my Labor colleagues will continue to call for meaningful action to be taken against governments that commit crimes against their citizens.” 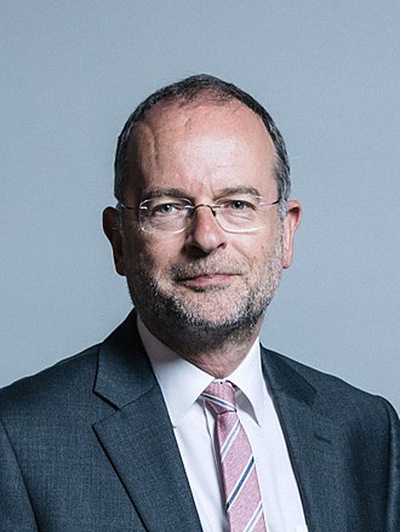