(Minghui.org) Sanctioning human rights abusers has become common among democratic countries. After the U.S. passed the Magnitsky Act in 2016, Canada, the United Kingdom, and the 27-member European Union enacted similar laws. Australia and Japan are working on the same.

In accordance with these laws, Falun Gong practitioners have compiled lists of perpetrators involved in the persecution of the spiritual practice over the years. Every year, they submit several lists to democratic governments, urging them to sanction the named perpetrators.

Starting on July 14, 2021, practitioners in more than 30 countries began submitting the latest list of perpetrators involved in the persecution of Falun Gong to their respective governments. They demand these human rights abusers be sanctioned, including denying them entry into their countries and freezing their assets overseas. 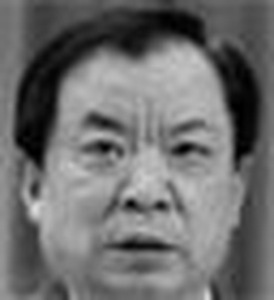 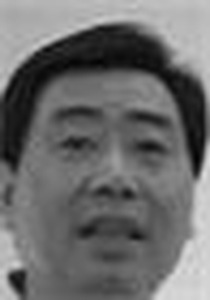 Title or Position:Present: Vice President of the Party School of the Laiyang Municipal Committee (The Party School has been a site used to illegally detain Falun Gong practitioners for many years.) 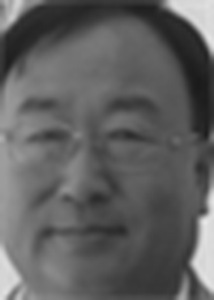 Wang Tingchang, the vice president of the Party School of the Laiyang Municipal Committee, gave lectures in brainwashing sessions and personally participated in the persecution of Falun Gong practitioners.

After the onset of the persecution on July 20, 1999, many practitioners were arrested by municipal agencies in Laiyang City, Shandong Province, including the Municipal Party Committee, the municipal government, and the municipal Public Security Bureau. They were held in detention centers, Party schools, and recreational centers for retired veteran cadres. To arrest practitioners who were forced to live away from home, huge rewards were offered for tip-offs, including a 5,000-yuan reward to employers for assisting in locating any employee who practiced Falun Gong.

The task force was set up in the Laiyang Party School and used two methods to try to “transform” practitioners. One was to force the practitioners to write repentance statements and to verbally abuse the founder of Falun Gong and criticize their faith. If a practitioner refused to comply, he or she would be subject to severe beatings and abuse and/or be detained for an extended period of time. Wang Tingchang, vice-principal of the Party School of Laiyang, organized brainwashing sessions and personally defamed Falun Gong during the sessions.

In mid-October 2000, the municipal government and the Public Security Bureau of Laiyang City arrested more than 30 practitioners either by force or by deceptive means. The practitioners were held in Laiyang Detention Center and beaten and tortured on a daily basis. The guards even pushed practitioners’ heads into a dirty toilet.

On the evening of October 18, 2000, the police arrested Mr. Mou Jinlei and confiscated his computers. Because Mr. Mou had a computer-assisted engraving shop, the police suspected that he had reported on the persecution to the Minghui website. Chengxiang Police Station officers tied him up and shocked his body and lips with high-voltage electric batons in an attempt to force him to reveal whom he had contact with. His lips were scorched. 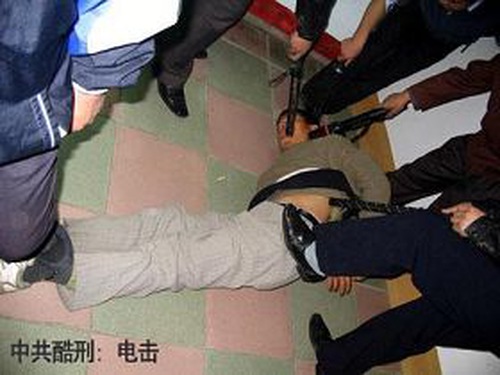 Ms. Wang Cuifeng, then 58, was put under 24-hour surveillance. Local 610 Office agents frequently harassed her and ransacked her home. Her third daughter went to Beijing to appeal for Falun Gong several times and was later forced into displacement to avoid persecution. In the fall of 2000, the police went to Ms. Wang’s eldest daughter’s workplace to harass her. When the family resisted the persecution, the police threatened them by firing off gunshots. Ms. Wang witnessed the arrest of her eldest daughter, her eldest son-in-law, and her second daughter. Her son was also forced to live away from home. Ms. Wang suffered tremendous mental distress and passed away in the spring of 2001.

Mr. Xia Shucai was from Dongdagezhuang Village, Zhongjing Town, Laiyang City, Shandong Province. He was arrested at a train station on December 9, 2000, while he was on his way to Beijing to appeal for the right to practice Falun Gong. He was escorted back to Zhongjing Town. The town officials made his family pay a 2,000-yuan fine and attempted to force him to write a statement to guarantee not to appeal again. Mr. Xia went on a hunger strike to protest the arbitrary detention and mistreatment. He was repeatedly beaten until he passed away on the evening of December 22, 2000. A witness revealed that he was frail and his eyes were still open after he died. There were wounds on his face. His right hand was cut open and the flesh was torn. He had bruises on his abdomen and thighs. There were visible scars on his clavicle. All the blood was wiped away before his family was allowed to see his body. He was 63.

To prevent knowledge of this outrage from being exposed, Zhongjing town officials had Mr. Xia’s body moved to the Laiyang Public Security Bureau. They also secretly transferred the three practitioners who were detained with Mr. Xia to an undisclosed location. Town officials Li Min and Dai Fengzhang covered up their crimes and claimed that Mr. Xia died because he fell on his own. They even told his family, “Go ahead and sue us. You’ll get nowhere.”

Guided by Dai Fengzhang, then-Party secretary of the Political Work Department, the police persecuted practitioners who went to Beijing to appeal for Falun Gong. If a practitioner refused to renounce his or her faith, the police would beat the practitioner with sticks and pummel their head, face, and feet, with shoes. Many practitioners had bruises and injuries all over their bodies and passed out from the beatings.

The police went into practitioners’ homes to arrest them and then detained them for as long as 40 days or more, without following any due process. Practitioners were also forced to pay huge amounts in bail bonds.

In the spring of 2001, the Political and Legal Affairs Committee, Public Security Bureau, and 610 Office in Laiyang organized a brainwashing session at the Laiyang Party School in an attempt to force the practitioners to renounce their faith.

Ms. Li Mei was from Longwangzhuang Town, Laiyang City. She was arrested at home by town government officials on April 9, 2001. She was taken to a brainwashing session at the Laiyang Party School. She was adamant that she would not renounce her faith. When the police beat her, they broke her spine and her legs were paralyzed. Although she was later taken to a local hospital, the town government refused to pay for the cost of her hospitalization. On May 28th, Ms. Li died in the hospital. She was 33. In order to cover up their crimes, the town government forced her family to sign papers saying that she committed suicide. They searched her home and confiscated all her photos.

Ms. Jiang Ai was taken to a brainwashing session in the Laiyang Party School in January 2002. She was handcuffed around the clock. Local 610 Office agents tried everything they could think of to force her to give up practicing Falun Gong. They also tried to get her family to persuade her. There were times she was forced to stand next to a bunk bed for days, with her hands lifted and tied to the two sides of the bed. She was tortured for more than six months. She eventually suffered a mental breakdown. Unable to bear the persecution, her husband divorced her. 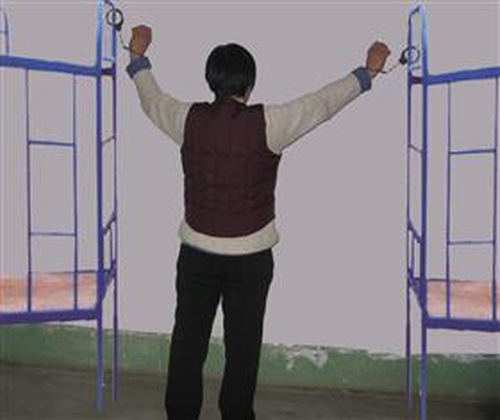 Ms. Li Li printed materials in her home about the persecution of Falun Gong in 2001. She was taken to a mental hospital by the police and 610 Office agents. She was tortured and released only after the authorities extorted money from her. Due to the severe physical and mental abuse she endured, she developed generalized edema and ulcers. She passed away on December 9, 2001. She was 44.