(Minghui.org) July 20, 2021 marks another year that the Chinese Communist Party (CCP) has persecuted Falun Gong, and these egregious human rights violations have now gone on for 22 years. As Falun Gong practitioners continue to clarify the truth, elected officials in Taiwan are increasingly aware of the CCP’s brutal nature. With July 20, 2021 fast approaching they condemned the Party and expressed their support for the spiritual practice. 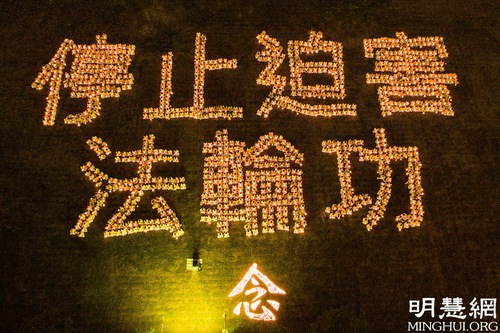 Legislator: I Will Support You to the End 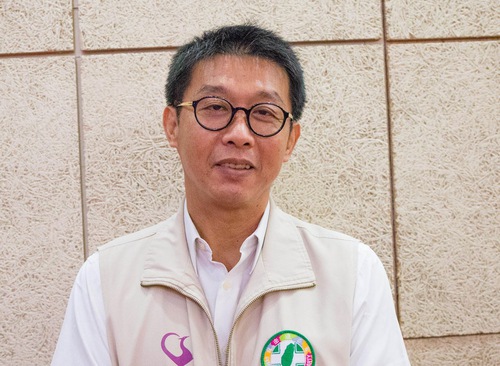 Legislator Hsu Chih-chieh expressed his support and condemned the persecution. He said, “Falun Gong practitioners in mainland China are still being persecuted. I must support them to the end. If the severe and cruel persecution of kind people occurred in Taiwan and other democratic countries, the responsible persons would have long ago been brought to justice.”

He said, “I know that Falun Gong is a very righteous and good practice. Practitioners have made great contributions to society. I am very grateful and admire the Falun Gong group. Falun Gong can often be seen abroad—they are peaceful, healthy, and kind. I will do my best to uphold justice for them and stop this persecution.” 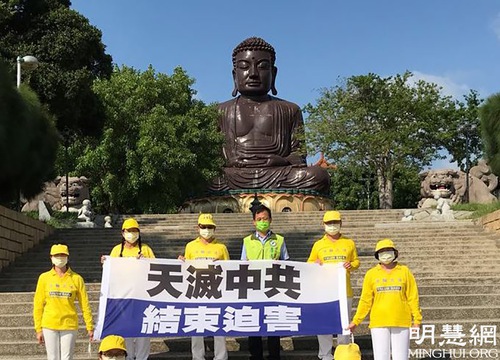 Li said, “I thank Falun Gong practitioners for the 22 years they have peacefully and rationally protested against the persecution. By persistently exposing the brutal nature of the CCP, they allow people to clearly see the CCP’s tricks of infiltrating and its false, evil, and violent deeds. This has set off a wave of anti-CCP sentiment in many countries. I support all the activities of Falun Gong. We will work together to make the brutal CCP regime disappear.”

“The CCP is a brutal gang and uses violence against its own people. It conducts live organ harvesting of Falun Gong practitioners. People across the world should discard the Party. Everyone, quit the CCP organizations.”

Legislator: The CCP Regime Will End 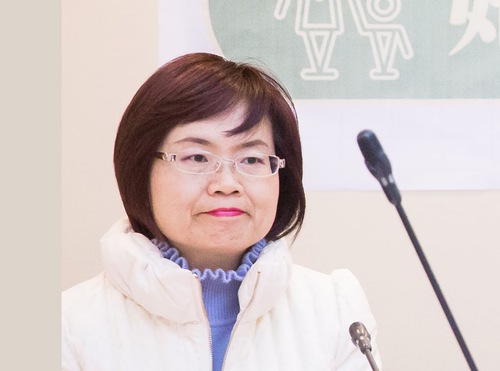 Chen Su-yue, a legislator who is known for being close to the people, said, “Falun Gong practitioners are persecuted by the Chinese Communist regime in the past 22 years and even subjected to forced organ harvesting. It is shocking. We must support practitioners and strongly condemn the CCP’s persecution.

“Falun Gong cultivation pursues the realm of Truthfulness-Compassion-Forbearance and promotes the kindness of human nature. I am very affirmative and supportive. I hope that through more care and attention we can provide greater support to Falun Gong practitioners.”

“Since ancient times, righteousness has prevailed over evil. We have seen Falun Gong practitioners being persecuted by the CCP. This cruel and inhuman persecution really causes people to be angry. We must condemn such atrocities and evil deeds, hoping to gather everyone's strength to defeat evil,” Chen said.

Chen said, “The Chinese Communist regime is evil. As long as the people are awakened, I believe that the evil regime will end.”

Legislator: Calling on Chinese People to Work Together to Stop the Persecution 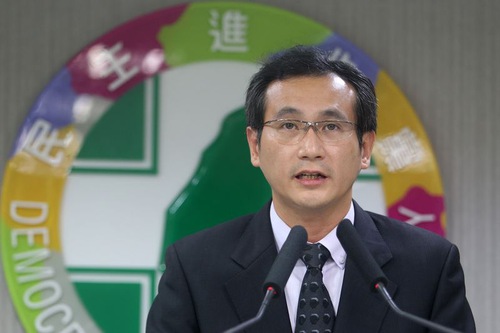 Legislator Cheng Yun-peng, who often speaks up for Falun Gong, expressed support on the eve of the 22nd anniversary to expose the persecution, “The CCP is cruelly persecuting Falun Gong practitioners in China, and even extends wrong deeds to other ethnic groups, other countries and all over the world. Like the coronavirus outbreak, the CCP has continued its evil ways, causing huge disasters and incredible tragedies throughout the world.”

Cheng said, “The CCP has become so bad that it cannot change. Its persecution of good people with heavy-handed and totalitarian methods is heinous. We hope that our Falun Gong friends will continue to work hard and pursue religious freedom and human rights. In Taiwan, the government will protect you.”

“The world respects religious freedom and human rights. China is the exception. We call on Chinese people to wake up quickly and work together to stop this persecution.”

Legislator: The CCP Will Collapse 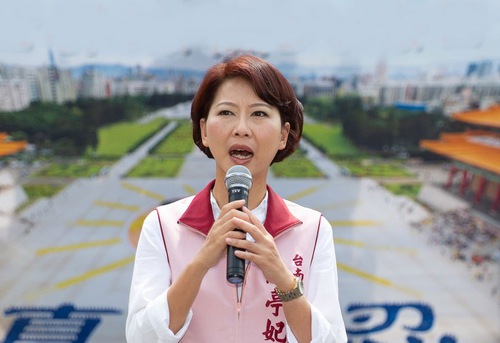 Legislator Chen Ting-fei said, “Currently, 370 million Chinese have withdrawn from the CCP and its affiliated organizations. Jiang Zemin and other high-ranking officials who persecuted practitioners have also been sued in international courts. China’s supreme judicial agency has received complaints from 37 countries, accusing Jiang Zemin for his crimes against humanity.”

About the CCP’s crime of organ harvesting, Chen said, “The CCP has no moral bottom line. Such evil behavior and totalitarianism have made people angry. I believe that as long as we continue to work hard and practitioners continue to clarify the truth to governments around the world, more and more people will know of the CCP’s atrocities thoroughly, condemn the Party, and demand justice. At that point, the CCP will collapse.”