Practitioners from both the Han and Hui ethnic groups in Ningxia Province said they were extremely honored to celebrate the special occasion of May 13th. They thank Master Li for bestowing the world with Falun Dafa and saving sentient beings from destruction. They vow to cultivate themselves well by following the principles of Truthfulness-Compassion-Forbearance and to save more people.

A group of Mongolian practitioners wrote in their greeting, “Practitioners in Inner Mongolia have been working hard to remove our human notions and purify ourselves. In the meantime, we've also been clarifying the truth and saving sentient beings. The more we do, the more we appreciate Master's boundless compassion in postponing the end time for the Fa-rectification so as to save more people. We'll strive forward more diligently to assist Master in the Fa-rectification and fulfill our vows.” 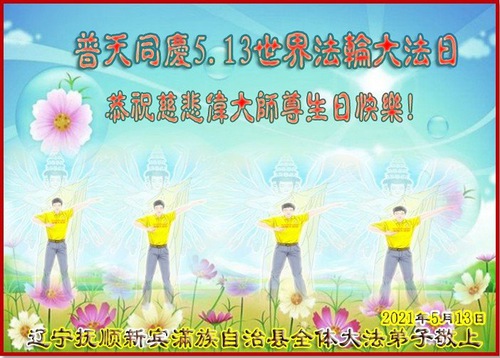 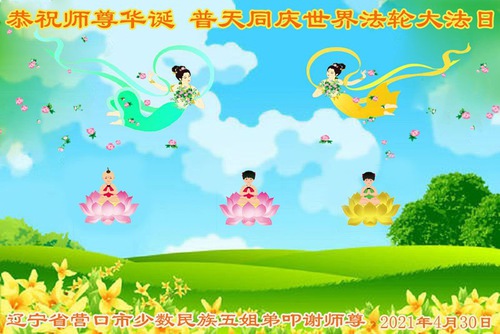 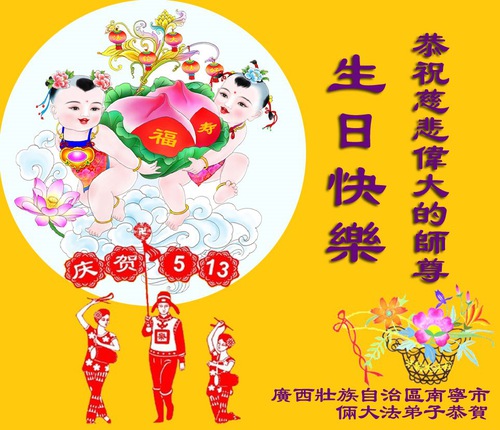 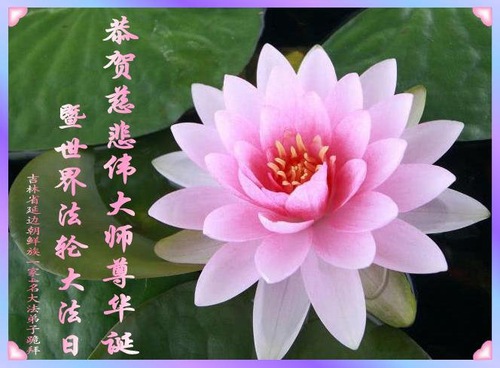 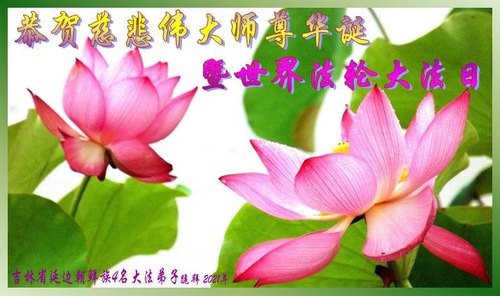 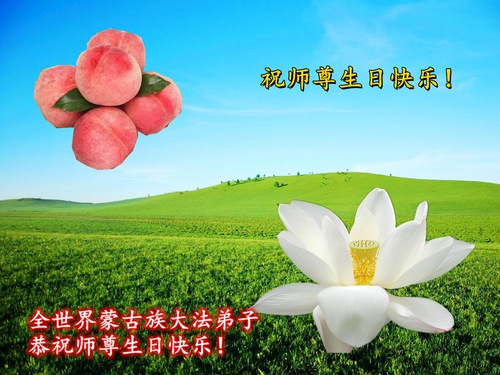 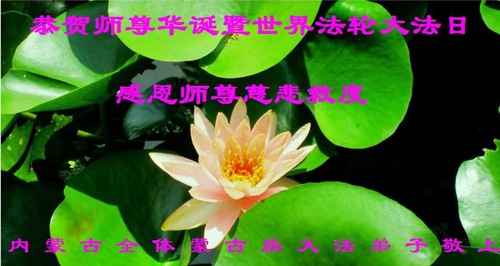 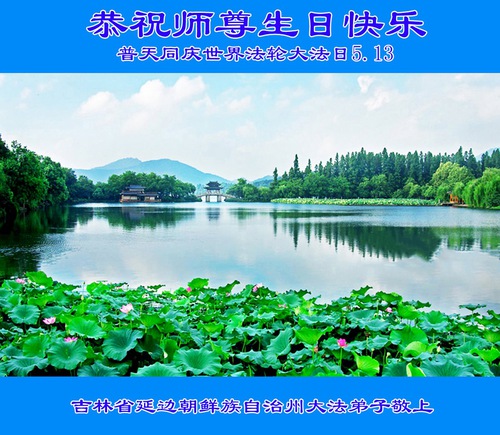 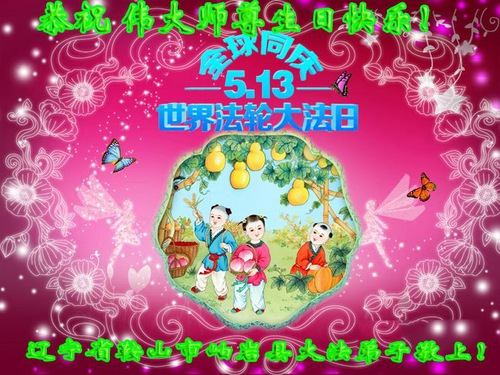 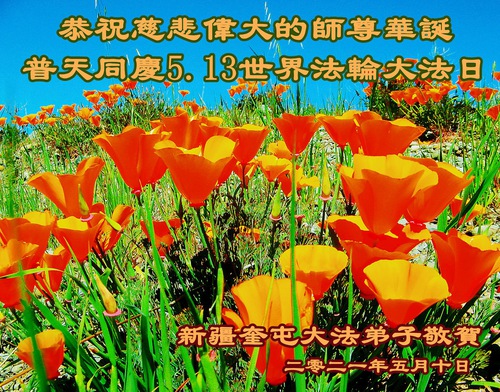 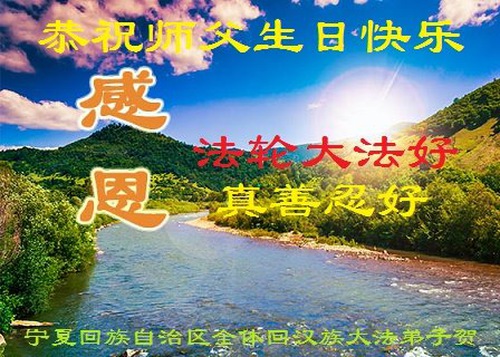 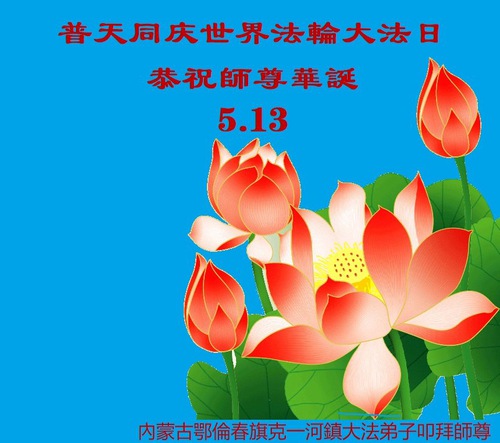 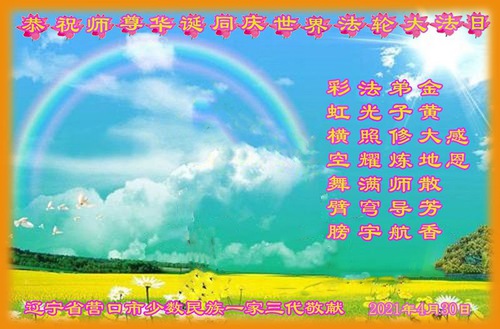 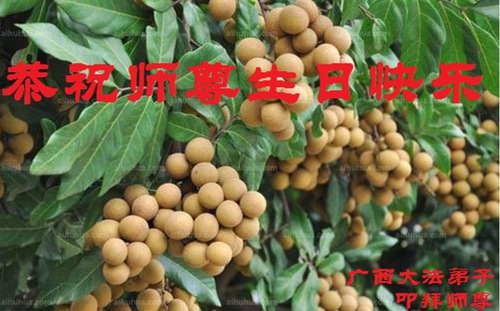 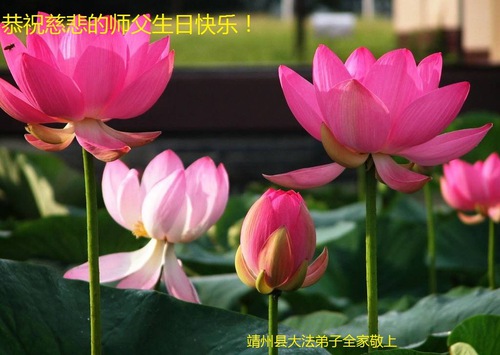 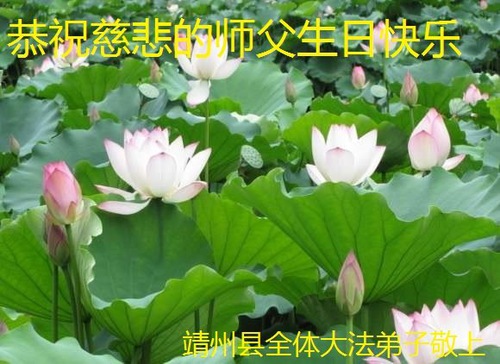 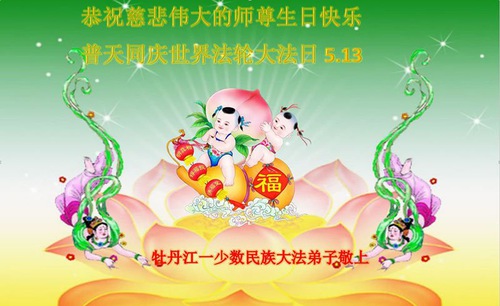 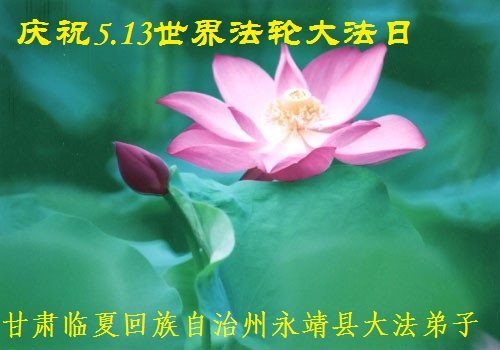 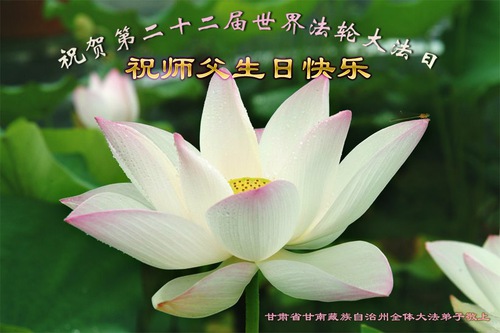 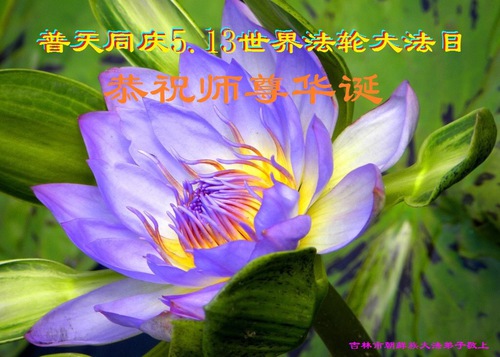