(Minghui.org) Having spent ten hellish years in prison, a 50-year-old Beijing resident has been sentenced to another nine years for his faith in Falun Gong, a spiritual and meditation discipline that has been persecuted by the Chinese communist regime since 1999. 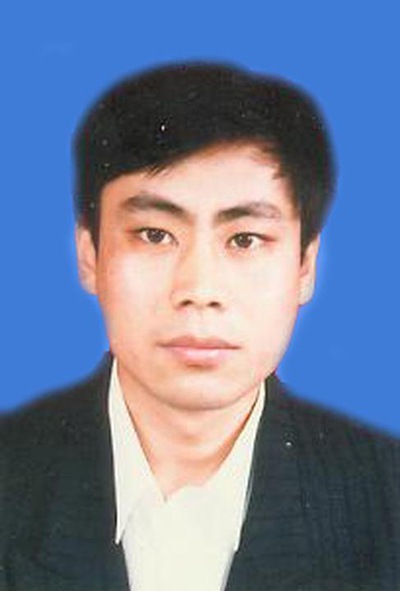 Mr. Shi Shaoping, who holds a master's degree from the Photochemical Institute at the Chinese Academy of Sciences, was seized from his home in Beijing on November 18, 2019. The police threatened his family and refused to provide updates about his case.

Not until April 2021 did his younger brother receive the notice that Mr. Shi had been sentenced to nine years. He will serve time at the Beijing No.2 Prison, which has been mostly used to detain death row prisoners or those sentenced to life, as well as Falun Gong practitioners.

Prior to his latest sentencing, Mr. Shi was arrested in 2001 and sentenced to ten years. The guards at Qianjin Prison in Beijing selected violent prisoners to monitor and torture him, in order to force him to give up Falun Gong.

The inmates often beat and verbally abused Mr. Shi. They also restricted his restroom use for an entire month, during which time he wasn't able to have any bowel movements.

These inmates opened the window during the winter to expose him to the freezing wind, when he only had a thin layer of clothing. He shivered and his teeth chattered due to the cold.

The inmates often deprived Mr. Shi of sleep and forced him to sit on a small stool without moving for nearly 20 hours each day, for years.