(Minghui.org) Organ harvesting is one of the worst human rights violations imaginable, and it is hard to fathom that a state could systematically take so many innocent lives for their organs, said Peter van Dalen, a Member of the European Parliament (MEP), on November 29.

Mr. van Dalen made this remark at a hearing held by the European Parliament’s Subcommittee on Human Rights (DROI). During this event, legal experts, witnesses, MEPs, and other officials called for the European Union (EU) as well as the United Nations to take action to stop organ harvesting by the Chinese Communist Party (CCP). 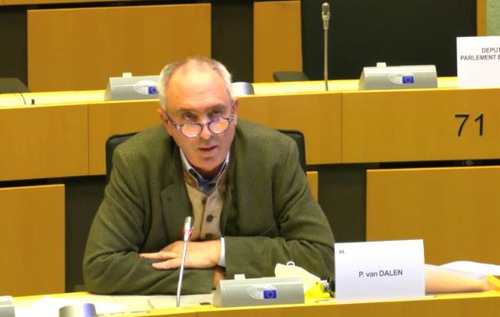 MEP Peter van Dalen at a hearing held by the European Parliament’s Subcommittee on Human Rights (DROI) on November 29, 2021

The China Tribunal, an Independent tribunal investigating allegations of forced organ harvesting from prisoners of conscience in China, released a judgment on this issue in June 2019. “Forced organ harvesting has been committed for years throughout China on a significant scale and Falun Gong practitioners have been one – and probably the main – source of organ supply,” wrote the judgment. 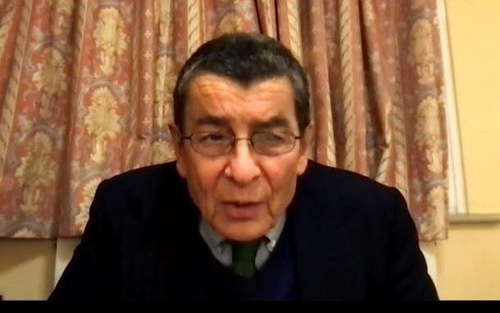 Sir Geoffrey Nice QC, chair of the China Tribunal, spoke at the hearing. He said that the Tribunal examined the evidence in detail, and its members then reached a unanimous conclusion that forced organ harvesting from prisoners of conscience has been practiced in China for a long time.

The judgment was initially delivered orally, followed by a summary judgment in June 2019 and a full judgment in March 2020. The judgment shows that the CCP killed people and sold their organs for profit. Sir Geoffrey pointed out that the report has many pages of reference and that the conclusions have remained unchallenged. 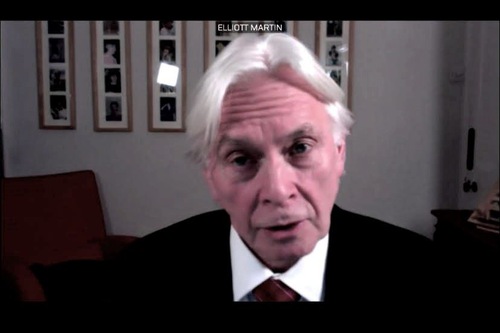 Professor Martin Elliott at the hearing on November 29

Martin Elliott, MD FRCS, professor emeritus of cardiothoracic surgery at University College London (UCL), is a member of the China Tribunal. He explained at the hearing some of the evidence that has been evaluated by the Tribunal, including that the number of organ transplants far exceeded the organ donations, the unexplained physical examinations conducted at labor camps, and the short wait times for organ transplants.

Based on scientific publications, hospital websites, and other resources, Canadian human rights lawyer David Matas estimated that organ transplants in China ranged between 60,000 and 90,000 per year, a number much higher than the number of organ donations claimed by China. This discrepancy indicates the existence of a hidden organ donor bank.

Consistent with the evidence listed above are the short wait times for organs. In most European countries the wait times are usually months or even up to two years. But data showed that wait times in China are often as short as a few days. This can only be explained by a hidden organ donor bank.

Citing calculations from independent journalist Ethan Gutmann, Sir Geoffrey said that each human with usable organs could generate a profit of between $500,000 and $750,000.

Elliott further explained that this is a business model of on-demand supply. In one case, a Japanese citizen needed a new liver and was willing to pay $5 million for it through an agent. The agent contacted a hospital in China and secured a transplant facility in a short time with the organ needed. Sometimes, spare organs were also available. Such a business model is unimaginable in Western countries.

He emphasized that when talking about China, he was referring to the CCP and its policies, not Chinese citizens.

Several MEPs from different countries who attended the hearing strongly condemned the organ harvesting crimes committed by the CCP. They urged the European Parliament to take actions to curb organ harvesting and enhance organ transplant regulation as well as transparency. 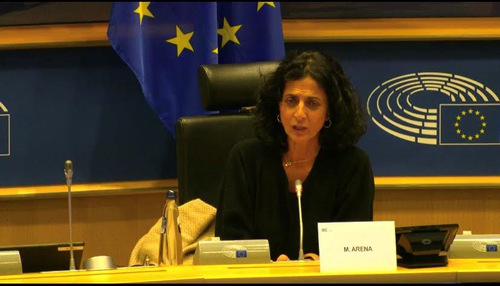 Maria Arena, chair of the European Parliament’s Subcommittee on Human Rights, hosted the hearing. She said that auditing and transparency of organ harvesting are critical. This means deeper discussions are needed to explore how the European Parliament can influence China and follow up on this issue. This is not only limited to legal aspects but more options could also be considered at EU Plenary Meetings. 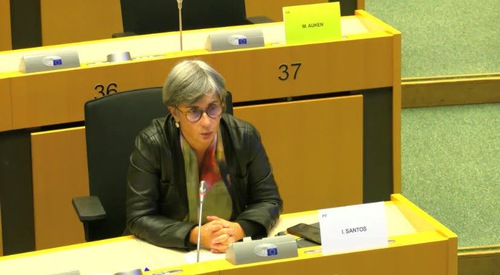 Isabel Santos, MEP from Portugal, is another member of the subcommittee on human rights. She said that data provided by Elliott did show organ harvesting was taking place in China on an industrial scale, which highlights the urgency of stopping the crime. The EU and other international organizations must join forces to stop the tragedy. She had heard about many cases in which Falun Gong practitioners were persecuted. And the victims are not limited to them.

Organ harvesting is truly a crime against humanity, explained Santos. Simply classifying it as a criminal activity is not enough. Those who benefit from organ harvesting or participate in it should also be viewed as criminals. This is probably the only way to stop it. 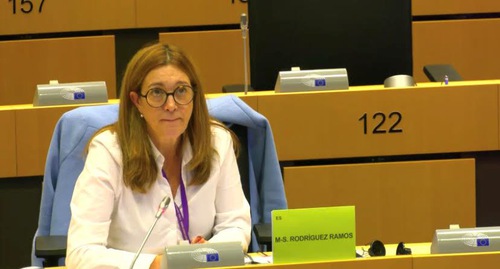 María Soraya Rodríguez Ramos, MEP from Spain and another member of the subcommittee, said that organ harvesting in China has proven to be industrial-scale killing. She urged the EU to institute laws to prevent these organs from entering EU countries. She said this was an unprecedented crime and it is hard to believe it exists in the 21st century.

MEP Raphael Glucksmann from France agreed. He said this was one of the worst crimes we could see on earth.

EEAS Official: Human Rights Is a Must, not Optional 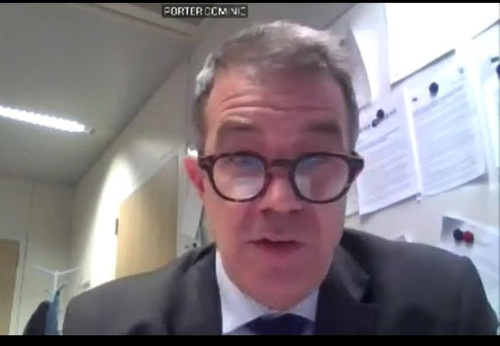 Dominic Porter from EEAS called in to the meeting online.

Dominic Porter from the European External Action Service (EEAS), an agency connected with the foreign and defense ministry of the EU, also called in to the meeting online. As head of the division responsible for China, Hong Kong, Macao, Taiwan, and Mongolia, he said the EEAS is seriously concerned about the organ harvesting in China.

Porter noted that the hearing attendees had heard many findings from various investigations, including disturbing allegations ranging from sexual abuse, torture, DNA testing, and illegal detention to organ harvesting in China. More and more evidence collected has shown that Falun Gong practitioners, minority ethnic groups, and faith groups in China are being persecuted in China.

Porter also said that the EU strongly condemned the crime of organ harvesting in China because it is inhumane and immoral. Respect for human rights is not optional, it is a basic requirement that we should all follow, including in the field of organ donation and organ transplantation. He emphasized that human rights conditions will continue to be a focal point at multilateral forums for EU human rights actions.