(Minghui.org) When Ms. Pang Xiuqing finished serving two years for practicing Falun Gong in October 2019, she was mentally and physically traumatized. Instead of allowing her to recover, the police constantly harassed her at home and pressured her to give up her faith. The harassment further took a toll on her already deteriorated health. She passed away on December 8, 2020, at the age of 65. 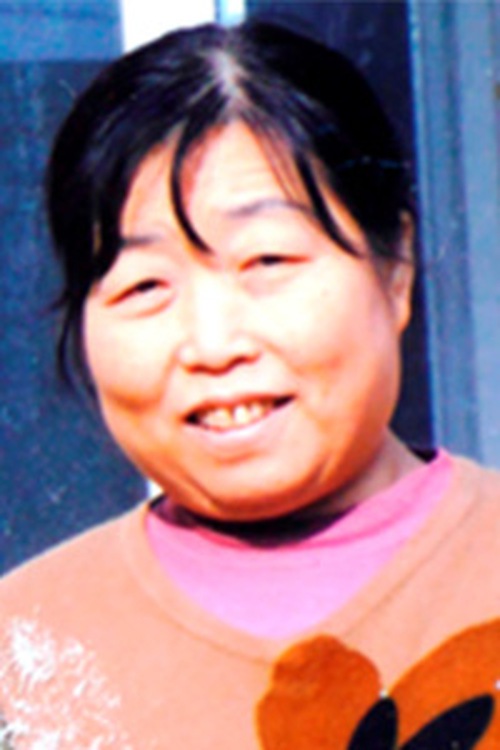 Ms. Pang, a Beijing resident, took up Falun Gong in 1996. Her mother, brother, sister-in-law, and sister also learned the practice. With the onset of the persecution, all of them have been persecuted to various degrees, including arrests, sentencing, and labor camp terms. Ms. Pang herself was arrested multiple times and held in brainwashing centers.

Ms. Pang was last arrested on October 6, 2017, after a team of officers broke into her home and searched it. After finding Falun Gong materials, they called in six more officers and ransacked her place. Her Falun Gong books, photos of Falun Gong’s founder, DVDs, and 8,000 yuan in cash were confiscated.

After she was taken to the Nihe Detention Center, the guards tried to force her to take pills for high blood pressure. After she refused to comply, the guards punished everyone else in her cell in order to incite hatred against her.

Ms. Pang was indicted on December 25, 2017, and tried in the Shunyi District Court on June 20, 2018. She testified in her own defense and was sentenced to two years in prison.

While serving time at the Daxing Women’s Prison, she was subjected to both physical and mental abuse aimed at forcing her to renounce her faith.

After she was released on October 5, 2019, the police kept coming back to harass and intimidate her and her family. They cited an order from the 610 Office, an extralegal agency created specifically to persecute Falun Gong, that all practitioners must be closely monitored within five years of their prison release so as to ensure that they are not going out to expose the persecution. The officers also collected Ms. Pang’s fingerprints and photographed and videotaped her. They threatened to put her on their blacklist and limit her use of public transportation, including trains and flights.

Ms. Pang’s family questioned the officers what crimes she had committed, and they accused the police of violating the law themselves by breaking into their residence and harassing them. The police responded that they were just following the order from above by checking on Ms. Pang from time to time.

The constant harassment caused Ms. Pang so much stress that she developed serious health problems. Yet the police refused to stop harassing her. Ms. Pang’s health quickly deteriorated, and she passed away at around 8:20 p.m. on December 8, 2020.