July 30, 2020 |   By Falun Gong practitioners in Spain and the Netherlands 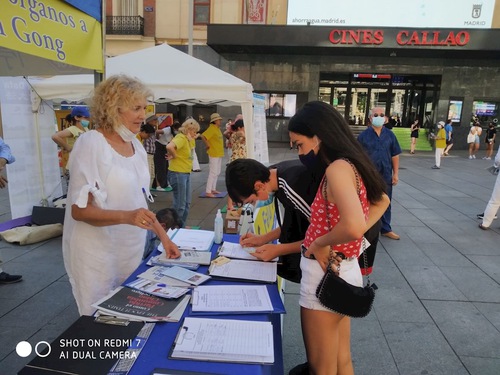 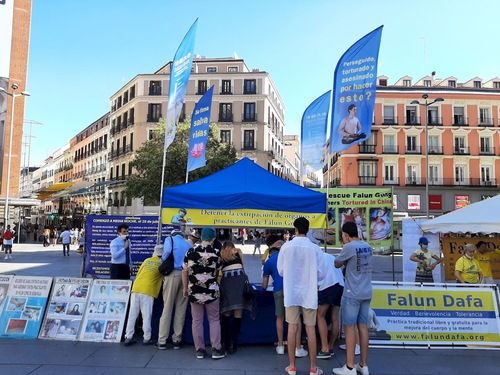 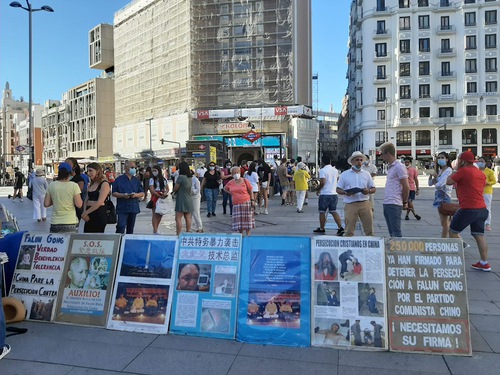 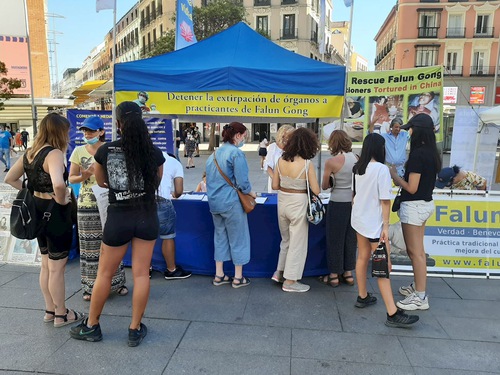 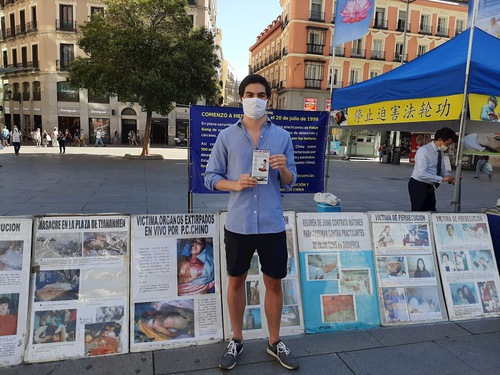 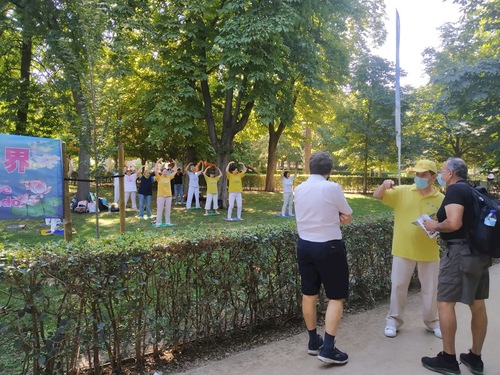 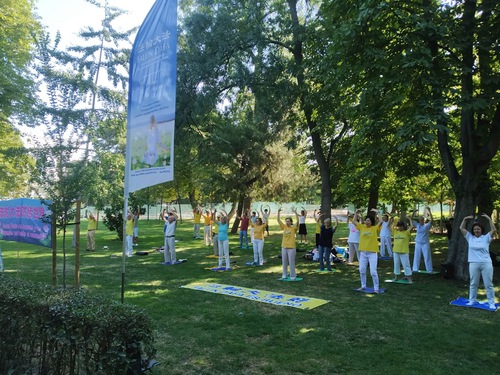 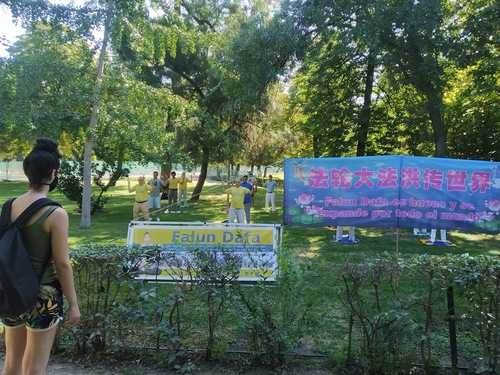 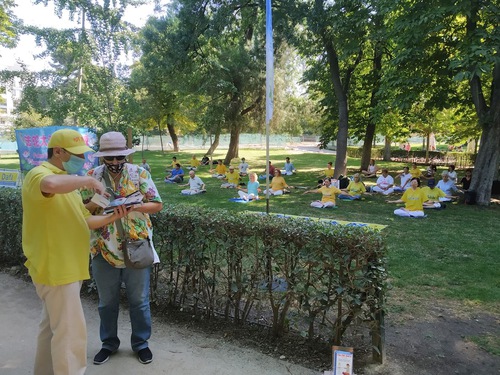 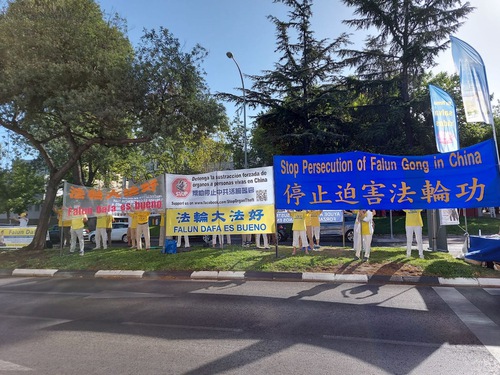 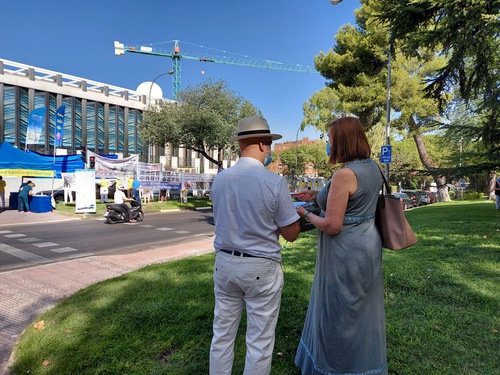 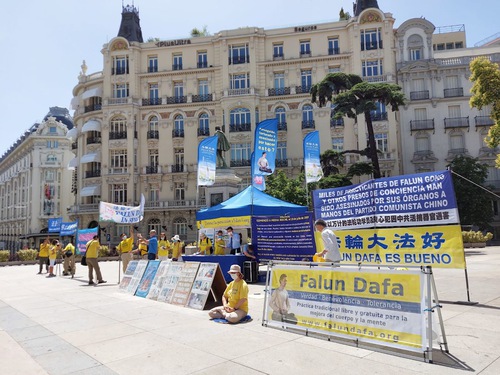 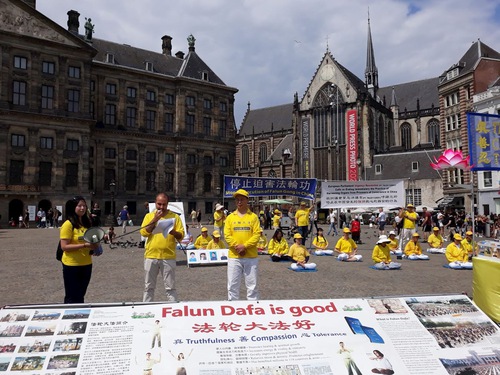 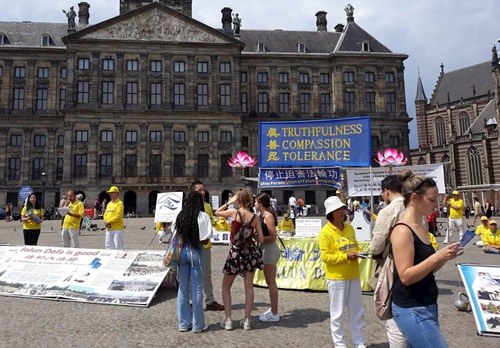 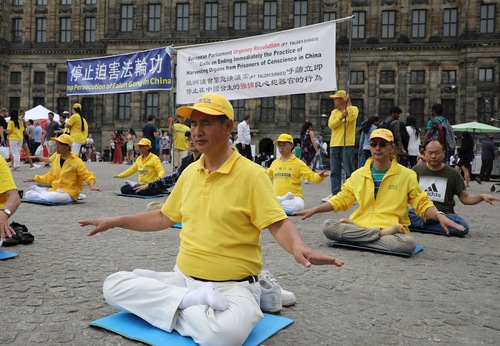 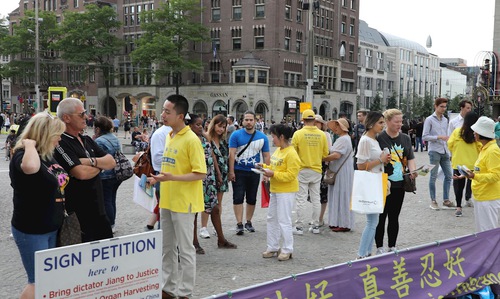 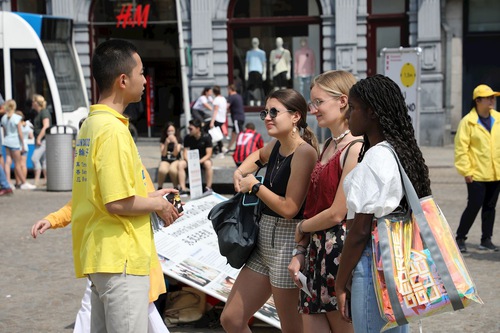 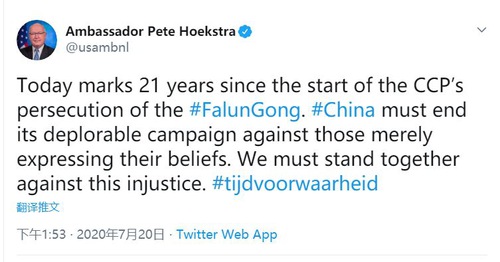 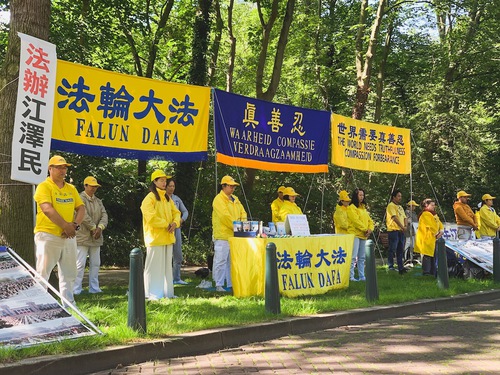