Mexico: "Letter from Masanjia" Awakens Full House to Reality of Persecution in China

(Minghui.org) The documentary film Letter from Masanjia screened before a full house at Casa del Lago's Sala Lumière in Mexico on September 1, 2019. The documentary portrays the brutal conditions Falun Gong practitioners have faced in forced labor camps in China since the launch of the communist regime's persecution of the spiritual discipline in 1999. 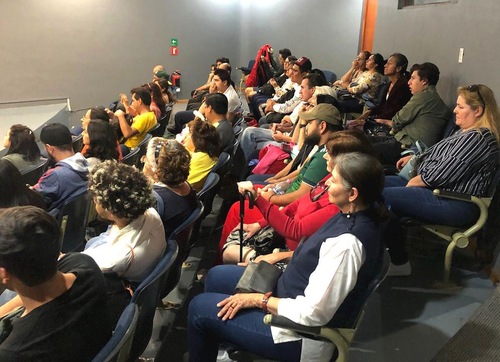 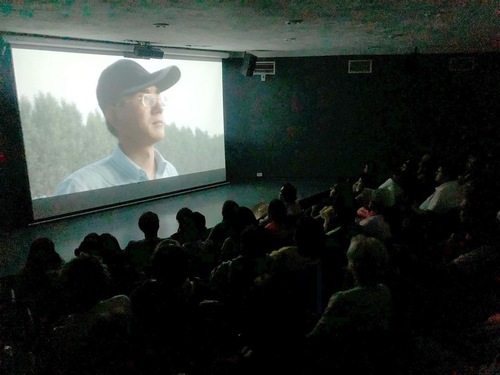 Screening of the documentary Letter from Masanjia

Letter from Masanjia has won awards at film festivals around the world, including the 2018 Doqumenta Grand Jury Prize for an International Documentary and the Jury Award for Breaking Doc at 2018 DocsMX, both of which were held in Mexico.

The documentary tells the story of a Falun Gong practitioner named Sun Yi, who risked his life to expose the brutality of the Chinese regime by writing a letter and hiding it in a product he produced in Masanjia, one of China's most frightening forced labor camps. His letter was discovered by a woman who brought the product in the United States. The letter became international news and provoked a chain reaction that contributed to the abolition of China's “re-education through labor” system in 2013.

Sun Yi then risked his life again to record footage for the documentary to expose the human rights crisis in China and help end the persecution of Falun Gong practitioners, Tibetans, Christians and democracy advocates.

Psychologist Says Her Perspective Has Changed After Seeing the Film 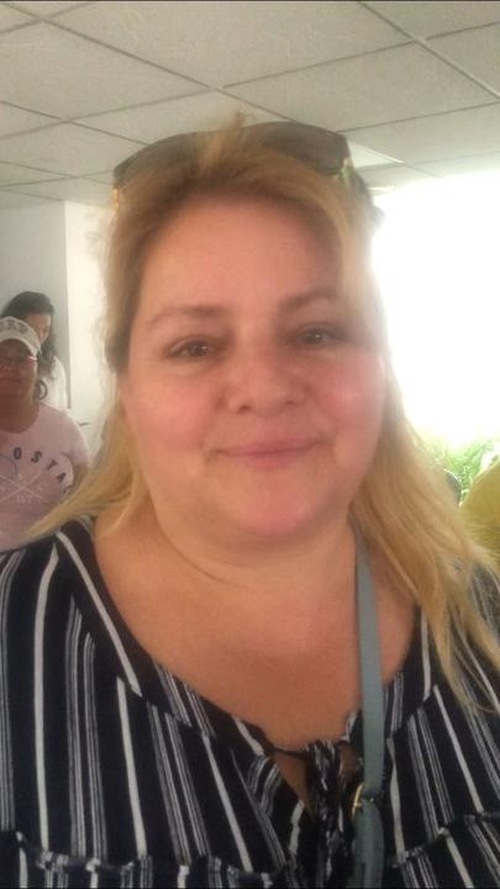 Gabriela, a psychologist, said, “The documentary is very moving, as it reveals things that we really do not know about the current Chinese system. We buy the products so easily and at a very economical price, without knowing where they come from and in what conditions people work…”

She said there is nothing wrong with Sun Yi’s belief. “That’s why it’s important to watch this documentary, because we need to be informed. As the lady who received the letter says, someone who knows the truth undergoes a complete change,” she remarked.

'A Profound Opening of Consciousness' 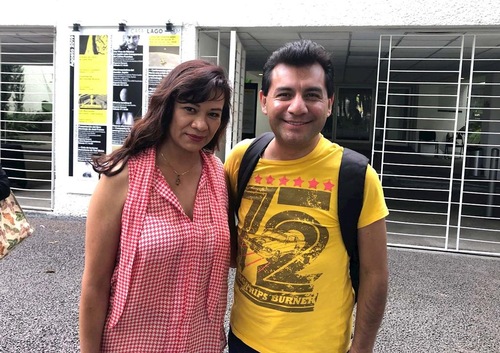 Chedy, a chemist, said, “It was a very profound film, with a very broad awareness of how we are at this moment and how they are [in China], so we can really value what we have more, mainly our freedom, as Sun Yi said at the end of the film. It was a documentary that marked a very profound opening of consciousness.”

“Watching this film, I was impressed by Sun Yi's perseverance, determination and character,” she said. “He stood firmly by his convictions and never retreated. The teaching that it gives me is that despite the whole process, he always overcomes things in a dignified manner, fearless at any time. He maintained his values and was faithful to his beliefs.”

Writer Admires Sun Yi For Being a “Man of Integrity”

Victor, a writer, said, “I think it's important for the world to find out what’s going on behind the dictatorial regime and how human rights violations exist to catastrophic degrees. This film is a way of bringing a message to the world, so that the majority will become aware of what is happening in certain corners of the world that are governed by a totalitarian regime. It's also a way to generate an echo, a voice for others, so that the message can be disseminated.”

“Sun Yi is a man of values, a man who can give his life for his convictions,” he continued, “He is a man of integrity who allows us to reflect on the importance of the spirit. It is only the spirit that can help us through this very difficult time.”