Shen Yun “Draws You to the Better Values of Humankind”

(Minghui.org) Shen Yun Performing Arts shared timeless traditions from 5000 years of Chinese civilization with theatergoers in the United Kingdom, the United States, and Taiwan, from end of April through the first week of May 2019. 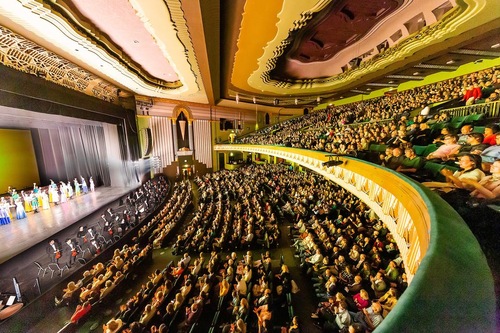 The Shen Yun New York Company presented 12 performances at the Eventim Apollo in London on April 22 through May 1, 2019. An additional performance was added to meet demand. 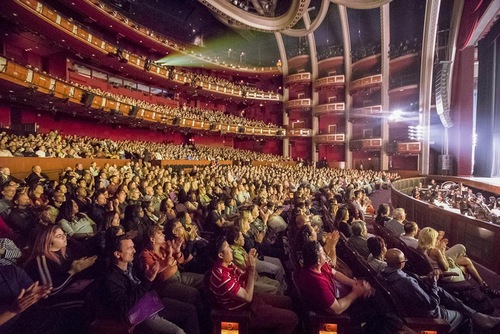 The Shen Yun International Company presented four sold-out performances at the Dolby Theatre in Hollywood, California, on May 3-5, 2019. 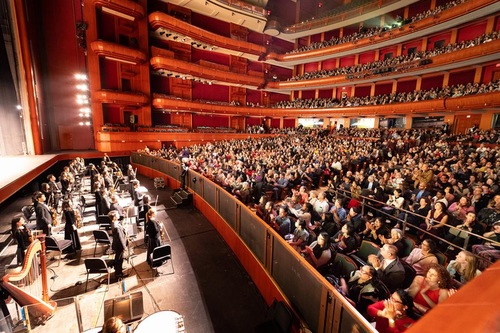 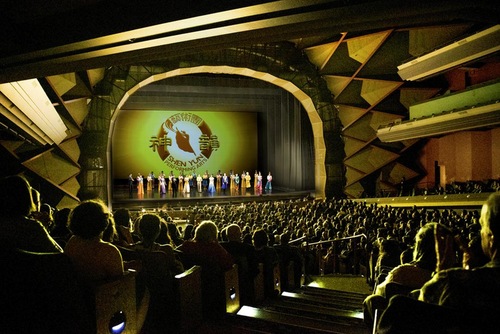 Wonderful for This Day and Age 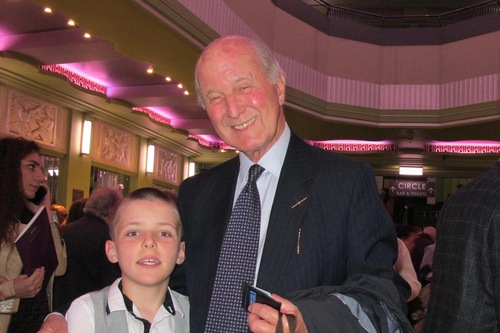 The Baron Sterling of Plaistow Jeffrey Maurice Sterling GCVO, CBE, at the Shen Yun performance at the Eventim Apollo in London on April 26, 2019.

The Baron of Plaistow Jeffrey Maurice Sterling saw Shen Yun perform at the Eventim Apollo in London on April 26, 2019.

He said, “The whole sentiment was wonderful for this day and age... Feel good to be alive.”

“Superb... The quality of the... dancing was beautiful, and the orchestra was very good.

The sound of the two-stringed Chinese erhu impressed him. “It was beautiful, absolutely marvelous,” he said.

An Example of How to Live Our Lives 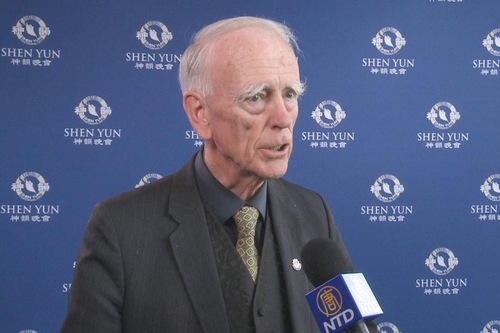 Thomas Protheroe, retired marketing manager for a pharmaceutical company, at The Lowry in Salford, England, on April 20, 2019.

Thomas Protheroe, a retired marketing manager for a pharmaceutical company, saw Shen Yun at The Lowry in Salford, England, on April 20, 2019.

“In modern society, certainly in modern British society, we’ve lost a little bit of elegance and that beautiful movement, the smoothness of the movement. We’ve become more everyday and coarse, slightly coarse. So I find it very refreshing as an example of how we might live our lives.

“It draws you to the better values of humankind, and I love the idea—which in some sense is also a part of Christianity—the divine is in each of us, therefore you should express that gift by song, by dance, by whatever talents you have been given—you should express your inner person by those various forms.

“I wouldn’t have missed it for the world,” he said. 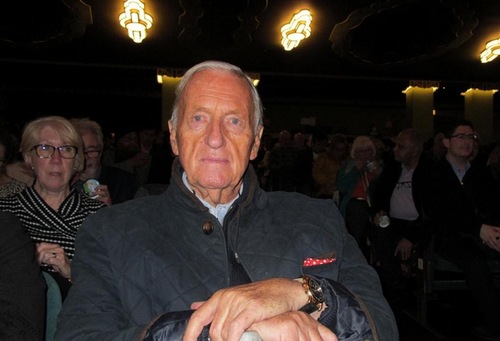 John Anthony, a retired international judge, at the Shen Yun performance at the Eventim Apollo in London on April 28, 2019.

“I’m overwhelmed with the beauty of the panoramas that they produce, It’s so clever the way they’ve integrated film and actual living actors at the same time. Wonderful.

“The Chinese people have such a wonderful history and it’s such a pity it was suppressed so severely during the communist years... That spark of spirituality was never crushed by communism and is now blossoming.

“[The] world is in a very strange space at the moment... It’s so sad we concentrate on trivial things, things that don’t matter, and the things which have great value and great meaning, somehow we tend to ignore,” he said.

A Tradition that is Timeless 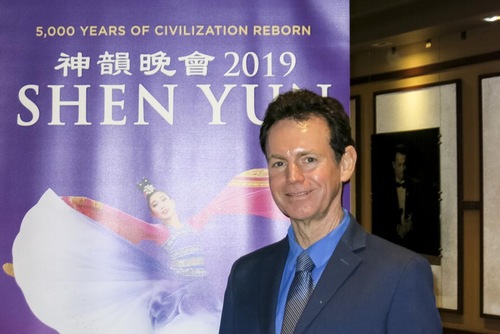 Pianist Eric Le Van at the Dolby Theatre in Hollywood, California, on May 3, 2019.

Pianist Eric Le Van saw Shen Yun at the Dolby Theatre in Hollywood, California, on May 3, 2019.

“There’s something about a tradition that is timeless... So it can be very relevant to our culture,” he said.

“It’s so important to preserve these things that had lived with us for so many thousands of years.

“I think we [need to] become better people and we become in touch with that culture.

“We don’t want to get lost in the wave of pop culture, and especially for young people if they can somehow experience and see [the traditional culture] that is part of a heritage,” he added. 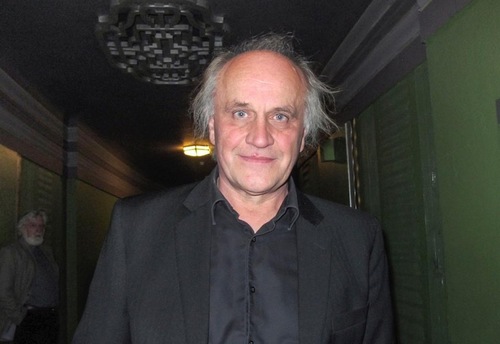 Michael Kocáb, Czech politician and composer, at the Eventim Apollo in London on April 27, 2019.

Michael Kocáb, a Czech politician and composer, attended the Shen Yun performance at the Eventim Apollo in London on April 27, 2019.

“Perfect, this orchestra is absolutely perfect.

“I almost cannot believe how many such very complicated and good quality orchestration he can do all the time... He is very good... How he understands this... system of composing of all the time, it’s not easy.

“[I could] imagine how difficult it is to capture the historical aspects of the Chinese culture and translate it into modern music with the combination of the instruments.

“[I] can imagine how hard it is to make it so beautiful,” Mr. Kocáb said. 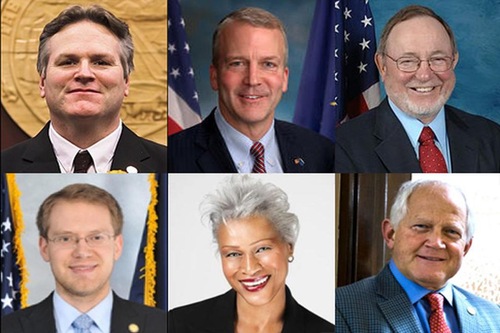 Shen Yun continues its world tour with upcoming performances in Paris, France, May 9–12; Palm Desert, California, May 9–11; and Memphis, Tennessee, May 10–11.