(Minghui.org) Shen Yun Performing Arts' six touring companies performed in cities across the United States and Canada during and after the New Year. 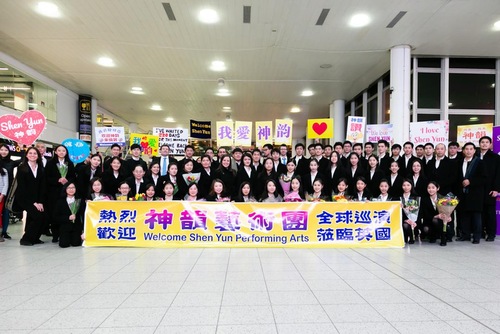 The Shen Yun International Company arrived in London on January 7, 2019, for its European Tour that began on January 8 in Woking, United Kingdom. Local fans greeted the performers at the airport with flowers and welcome banners. 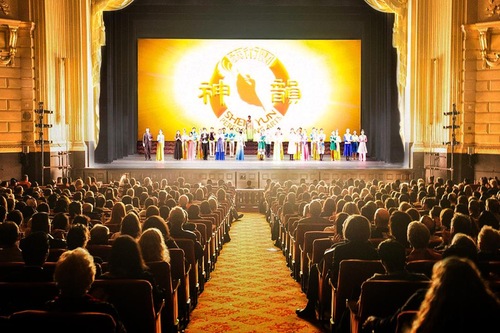 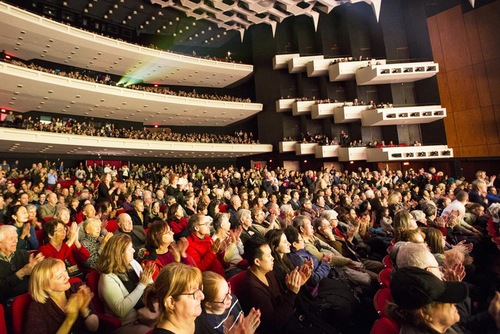 The Shen Yun Touring Company at the Place des Arts - Salle Wilfrid-Pelletier in Montreal, Canada, on the afternoon of January 5, 2019. The company presented five shows from January 3 through January 6, 2019. 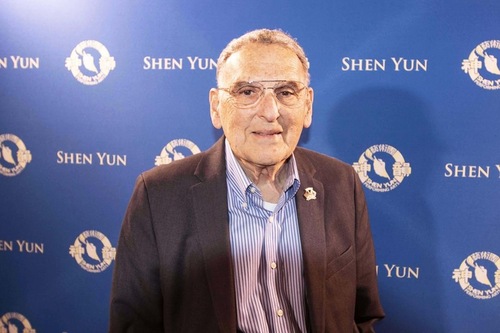 Wallace I. Levin, a board of trustees member of the San Francisco War Memorial and Performing Arts Center, at the Shen Yun performance in San Francisco on January 2, 2019.

Wallace I. Levin, a board of trustees member of the San Francisco War Memorial and Performing Arts Center, attended the Shen Yun show on January 2, 2019.

“The performers were superb. And the visual effects were fantastic,” he said.

“I feel energized and hopeful that 2019 will be better than 2018. And that the beauty of this show reflects goodness and beauty and hope,” Mr. Levin said.

“There Is a Spark of Divinity” 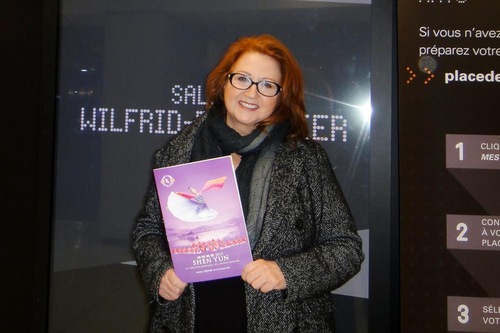 “The dancing is excessively beautiful and overwhelming... And with the music on top of it, it’s a balm for the heart,” said Laurence Jalbert, a Canadian musician.

Ms. Jalbert also praised the performance of the soprano, “She’s really a voice-acrobat, and it’s a very particular tone of voice who is appropriate for this type of singing... A voice that is magnificently on the note and beautiful.”

“I’ve been making music and singing for 45 years... I know that music heals, especially the music we heard tonight... It affects every sound, every note, every vibration, and it affects oneself, even an organ, or a disease or cells.

“The divine is in each of us, and in each of the dance movements I have seen, there is something that is a part of divinity. There is a spark of divinity,” she said.

“Overwhelmed” by the Visuals 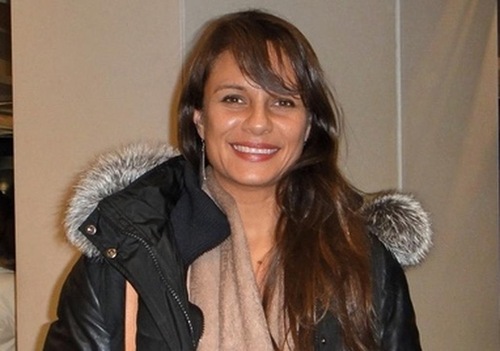 “I just remember being very, very moved and feeling, ‘Wow, I haven’t been this affected by visuals to the point of bringing up emotions,’” said Verona Sorensen, an oil painter.

“There is the visuals, there is the music, and a group being so tight together and graceful.

“It’s almost like you’re overwhelmed by how beautiful it is... You’re out of your mind and in a space of feeling,” she said. 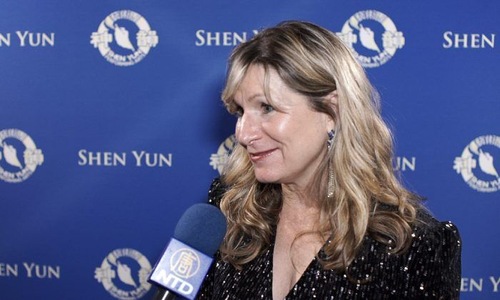 Shannan Dugan, a criminal defense attorney, at the Shen Yun performance in San Francisco on January 6, 2019.

“Breathtaking... We are stunned by the beauty and the dancing. It’s wonderful,” said Shannan Dugan, a criminal defense attorney.

“I can feel the faith and spirituality coming through, and then the way they move just makes that even stronger.

“It’s very deep... They really convey the divine through the dancing and through the emotions and their faces, and it’s very beautiful. It adds a very rich layer to it, and it’s really moving,” Ms. Dugan said.