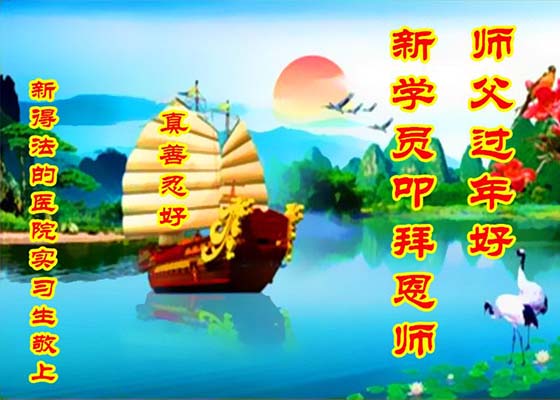 Despite the ban and persecution of Falun Dafa in China which began in 1999, its practitioners have persevered and let their families, friends, and acquaintances know about the wonders of the practice. Many people throughout China have since started practicing Falun Dafa, and some have had incredible experiences. 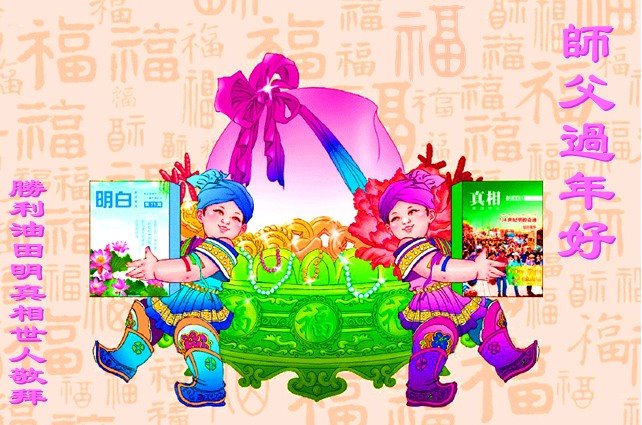 Practitioners and others around the world have a tradition of sending Chinese New Year's greetings to the founder of Falun Dafa, Master Li Hongzhi. The greetings evidence the great respect and gratitude that people have for the countless positive changes Falun Dafa has brought to their lives, whether or not they are practitioners. 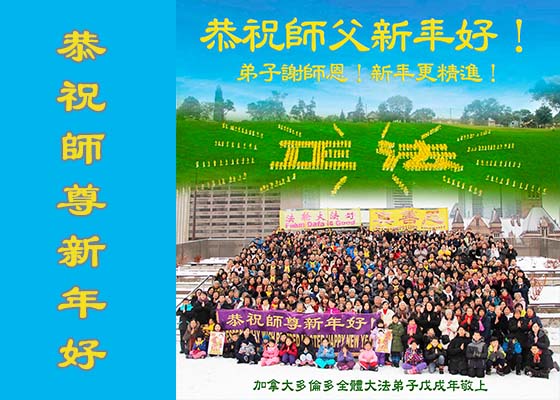 Falun Gong practitioners from Toronto assembled in front of City Hall on Saturday, February 10, to wish Master Li Hongzhi, the founder of Falun Gong, a happy new year. They talked with many people about the practice, including Chinese who held misunderstandings due to being influenced by the communist regime's propaganda in China. Upon learning the facts, both Chinese and others understood and expressed their support.

After practitioners in a village in China repaired a road and harvested crops when help was needed, their neighbors praised the practitioners and Falun Gong.

Falun Gong practitioners from Melbourne, Australia, assembled at Kings Domain Park to send holiday greetings to Master Li Hongzhi, the founder of the practice, and share some of their experiences.

Reports of practitioners in Flushing New York and Vancouver Canada celebrating the New Year and sending their greetings to Master Li Hongzhi.