(Minghui.org) A preschool teacher in the Wuchang District in Wuhan City was sent by her boss to a local brainwashing center on the day she was scheduled for release from a local detention center.

Ms. Huang Shiqun, 55, was arrested on December 26, 2017, for talking to people about the Chinese communist regime’s persecution of Falun Gong, a spiritual discipline based on the principles of Truthfulness-Compassion-Forbearance. 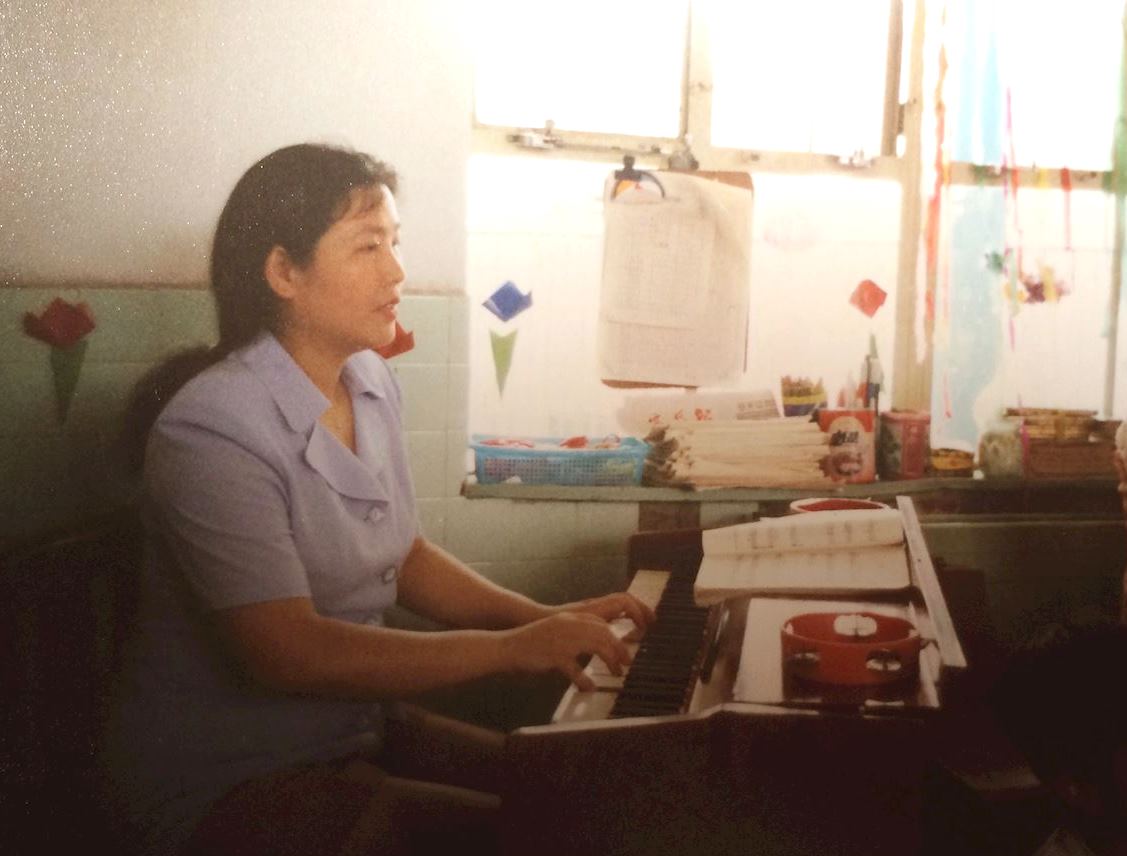 The police promised to release Ms. Huang on January 6, but her family could not find her when they went to Wuhan City First Detention Center to pick her up.

They soon learned that Yuan had arrived before them and taken her straight to the Wuchang District-owned Qiaokouqu Legal Education Center, which is, in fact, a brainwashing center.

Yuan threatened to send Ms. Huang to a municipal-level or even provincial-level brainwashing center if she still refused to renounce Falun Gong.

Ms. Huang has been denied family visits and communication with the outside world at the brainwashing center.