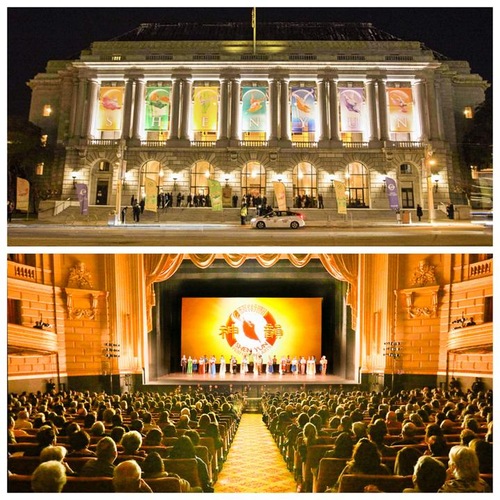 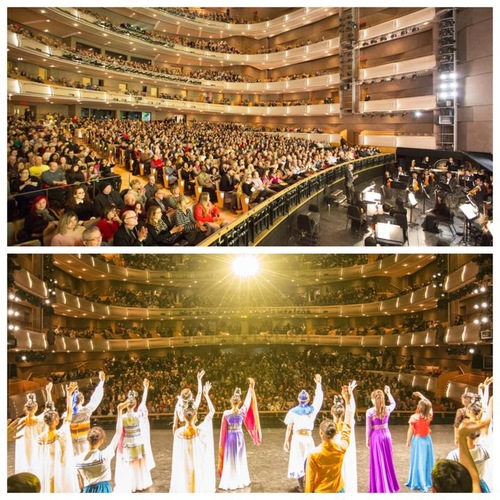 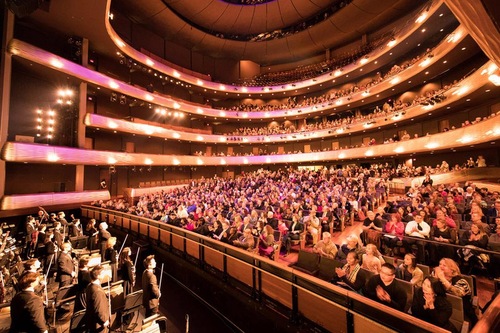 Shen Yun helps “elevate the level of what has performed here” 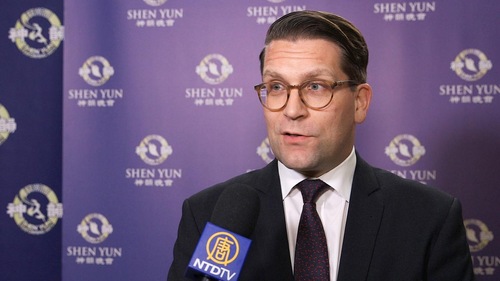 Alexander Neef, general director of the Canadian Opera Company, at the Shen Yun performance at the Four Seasons Centre for the Performing Arts in Toronto on January 3, 2018

“Everything is beyond expectation” 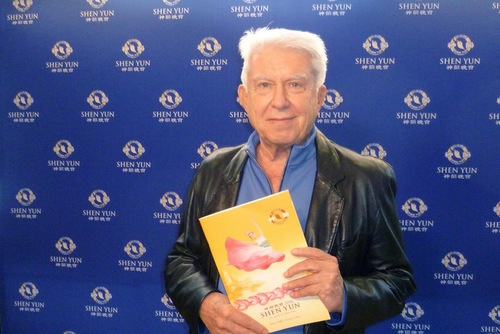 George Anthony, a creative consultant for CBC Television, at the Shen Yun performance in Toronto on January 7, 2018

“We wonder why we waited so long... Everything is beyond expectation,” said George Anthony, creative consultant of CBC Television.

“We’re really quite dazzled by it... The performances, the dancing, are superb. The costumes are wonderful,” he said.

“The culture is amazing to be shared... The stories are very entertaining, engrossing, and surprising,” Mr. Anthony added. 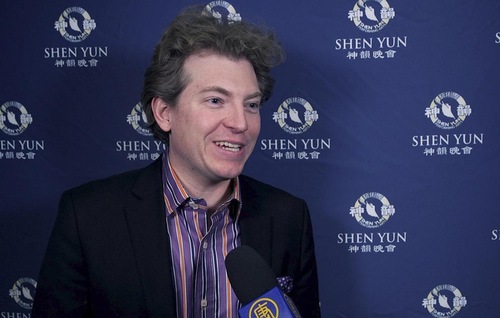 Philip Mann, conductor of the Arkansas Symphony Orchestra, at the Robinson Performance Hall in Little Rock, Arkansas, on January 1

“The execution is just fantastic. It’s grasping; it’s magnetic; it has a great deal of appeal,” Mr. Mann said.

“My whole family has really enjoyed it, and I think the musicians are superlative in their phenomenal performance,” he said. 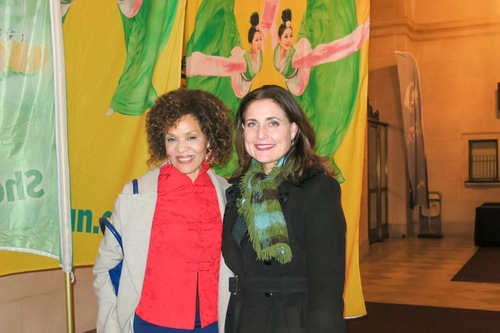 “There are a few [stories] that brought tears to my eyes,” she said.

“The show is incredibly beautiful... It was inspiring,” said psychologist Brenda Wade, who attended the performance with Ms. Wagner.

“A sense of hope” 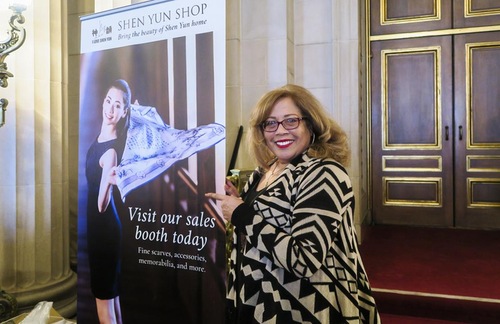 Art teacher Kenji Tanner at the performance in San Francisco on January 7, 2018

“The colors were phenomenal... The costumes, the grace, the peacefulness. It really gave me a sense of hope,” she said.

“I did not expect it to be so holy... It’s more than just a dance. It’s really a message, a deep spiritual message,” Ms. Tanner said.

“I learned a lot about the Chinese heritage. It was so beautiful, so caring,” she added.

Shen Yun will continue its tour with upcoming performances in New York City on January 11–21; Jackson, Mississippi on January 11; and Montreal, Canada on January 11–14. For more information on tickets and dates, please visit http://shenyun.com.