April 10, 2017 |   By a Minghui correspondent in Guangdong Province 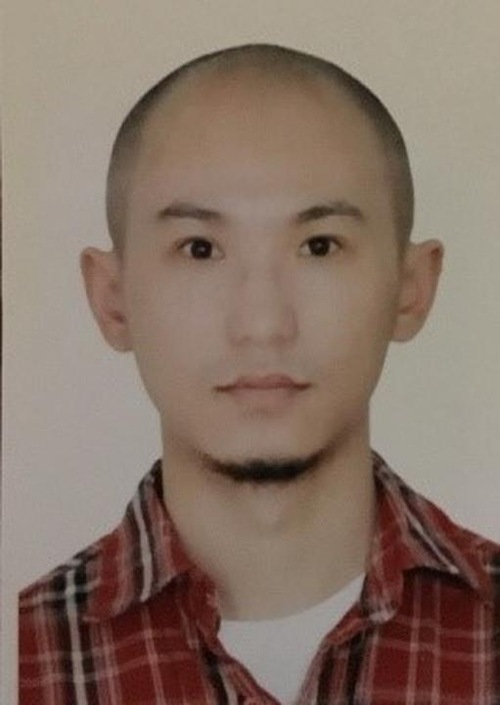