5,456 in Zhangjiakou Sign Petition to Bring Jiang Zemin to Justice 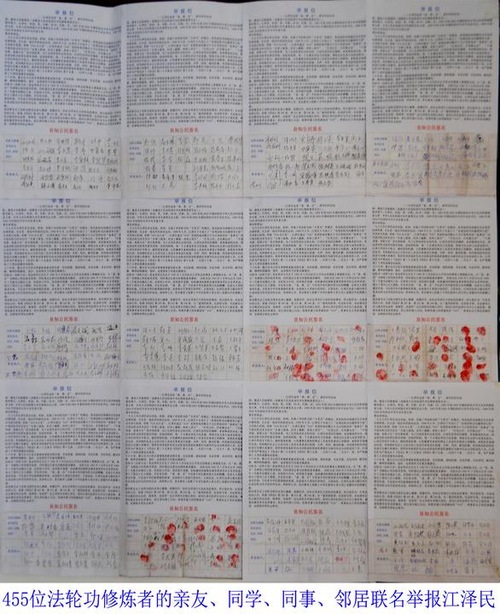 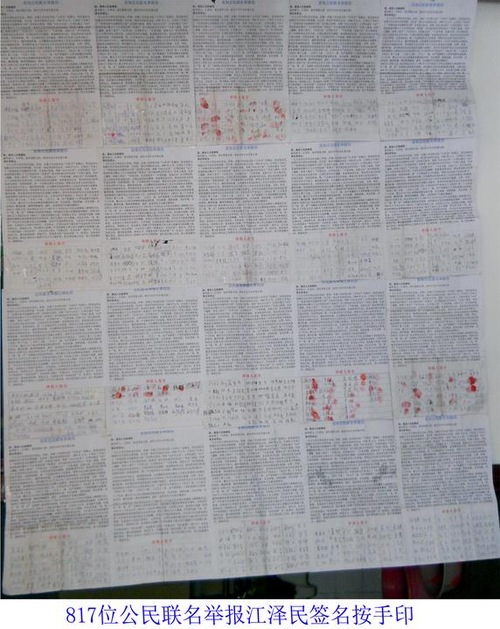 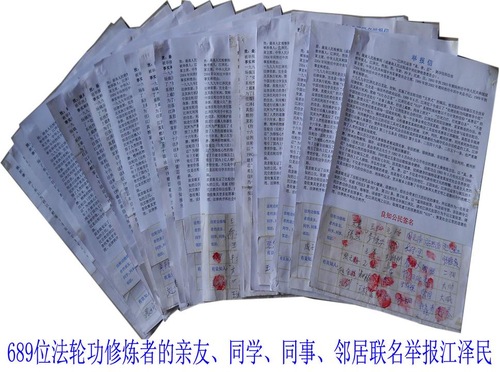 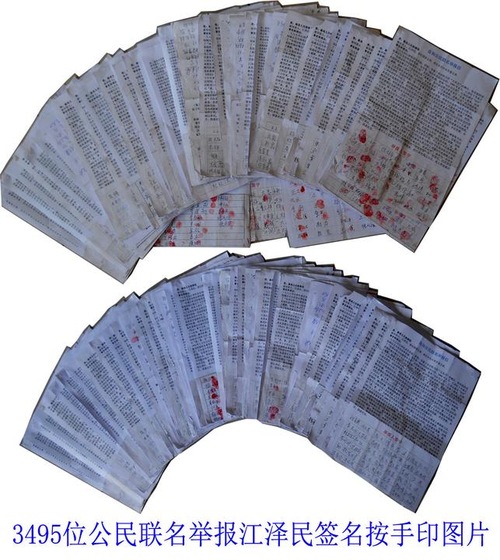 Two practitioners showed the petition to four high school students. One student said, “We've quit the Chinese Communist Party already. Let's sign the petition.” Another added: “Please give our greetings to your Teacher.”

A street vendor agreed to quit the Communist Party and its youth organizations. He said, “I've read the materials. Jiang is responsible for the corruption of the Chinese government and society.”

A man was fixing his tricycle on the edge of town. A practitioner told him about the persecution of Falun Gong and asked him to quit the Communist Party. He was very receptive used his true name to quit the Party. “Only Falun Gong can to out the true nature of the CCP,” he said. “Everyone will be grateful to your Master [the founder of Falun Gong] in the future.”

Three men selling tricycles in a town agreed to quit the Party. One said, “The moral standard has degraded so terribly. The law can't help,” as he signed his name on the petition.