Parades in Malaysia Show the Beauty of Falun Gong

(Minghui.org) Falun Gong practitioners in Malaysia held parades in Subang Jaya and Bandar Puteri Puchong on December 4, 2016. The parades introduced traditional Chinese culture and the benefits of Falun Gong, a traditional cultivation system based on Truthfulness-Compassion-Forbearance. 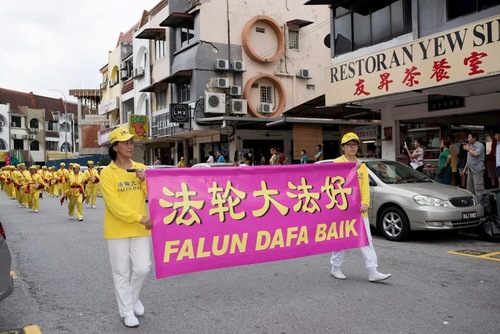 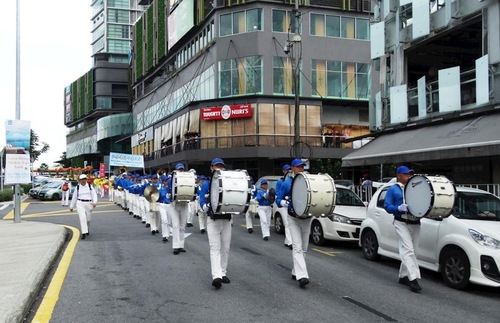 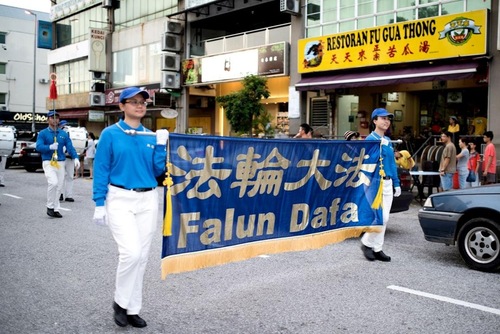 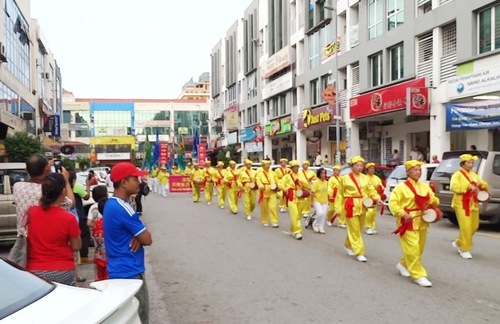 Group photo of practitioners who joined the parades

The Tian Guo Marching Band led the parade processions. Dragon dancers, waist drummers, and exercise demonstrations followed. They showed the beauty of Falun Gong through traditional Chinese music and dance on this fine sunny day. Spectators seemed fascinated by the powerful music and graceful dance. The parades were warmly received. 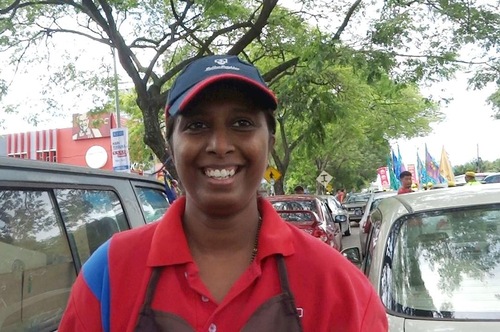 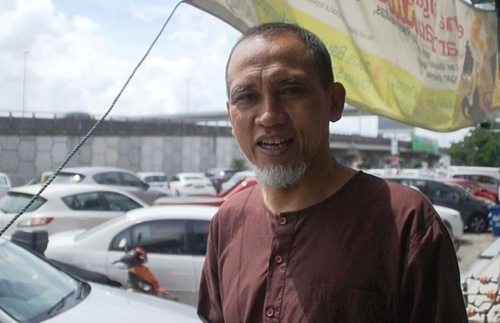 Suhaimi commented that he hopes more people will take up the practice. 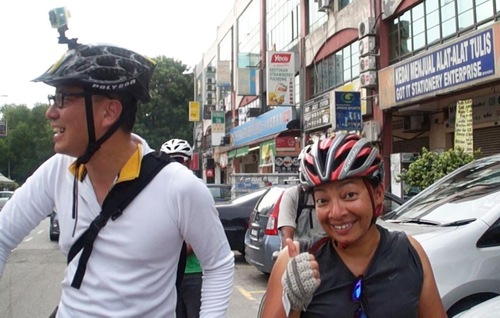 Some local Chinese commented that they had seen Falun Gong activities when they visited France, Germany, the U.S., the U.K., New Zealand, and many other countries throughout the world, and were happy to see them locally.

Mr. Lian, one of the parade organizers, said many people used to be deceived by propaganda from China and had misunderstandings about Falun Gong. However, because of practitioners' peaceful activities to raise awareness about the persecution, the Party’s lies have been exposed. Those who used to have misunderstandings have learned the benefits of Falun Gong.