(Minghui.org) Falun Gong practitioners took part in the Chinese New Year Cultural Parade in Kuantan, the state capital of Pahang, the third largest state in Malaysia, on February 16. This was their first parade in the city. 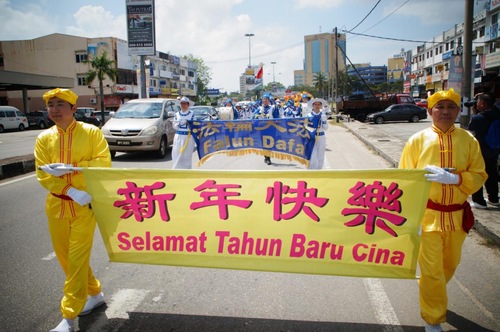 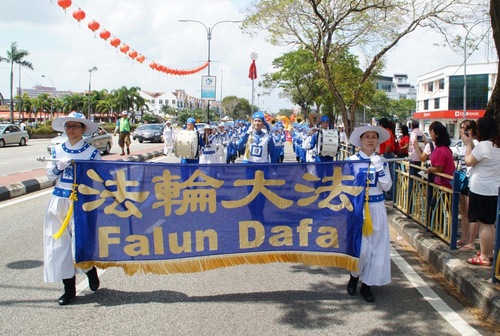 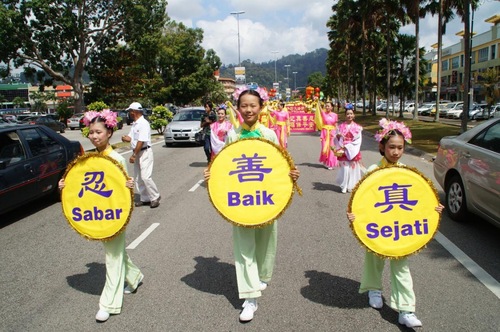 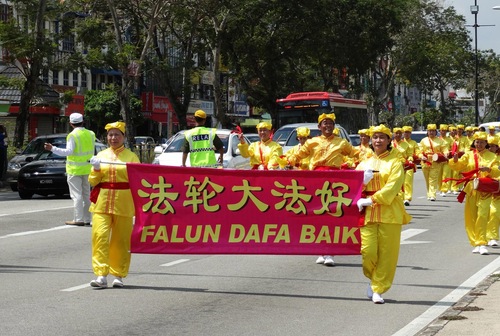 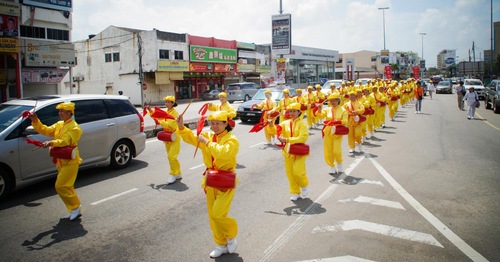 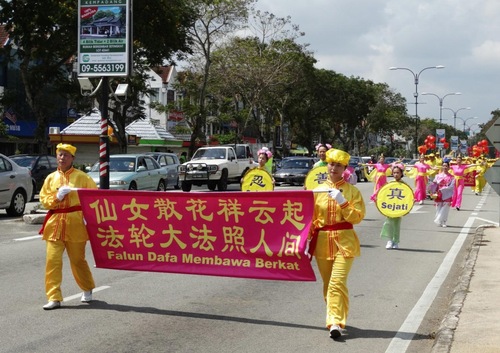 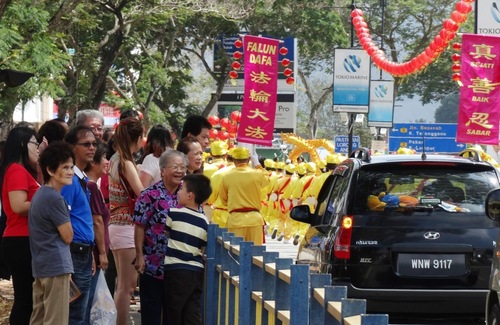 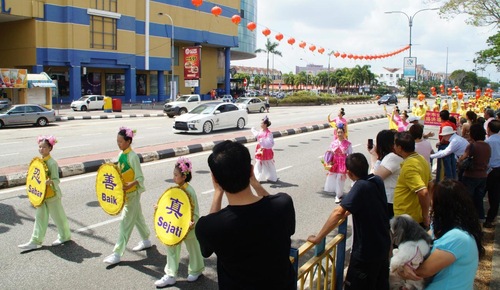 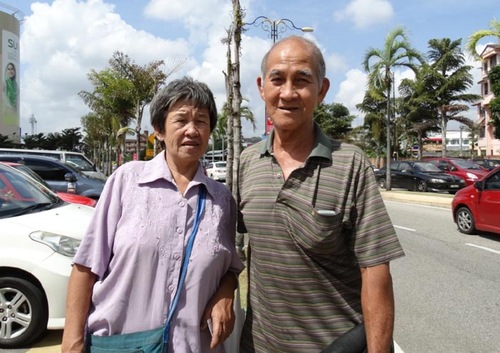 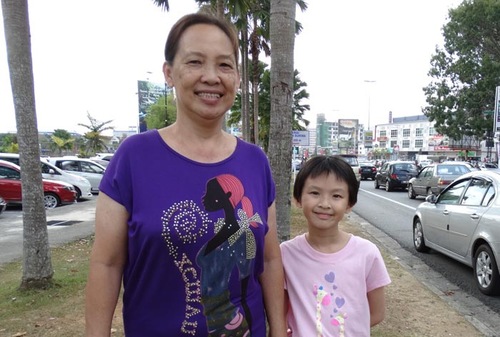 Ms. Wen and her daughter were happy to see Chinese culture represented in the parade. 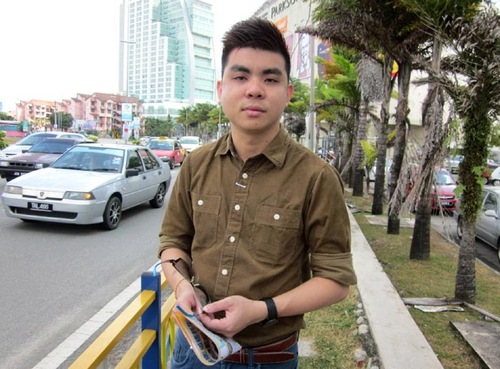 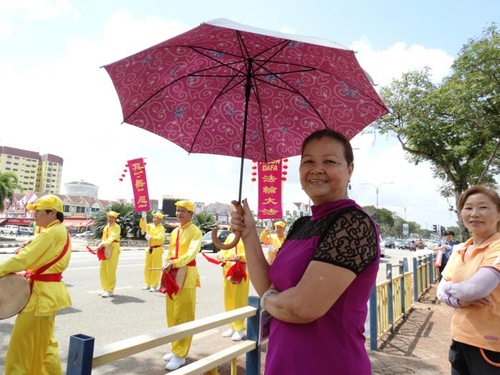 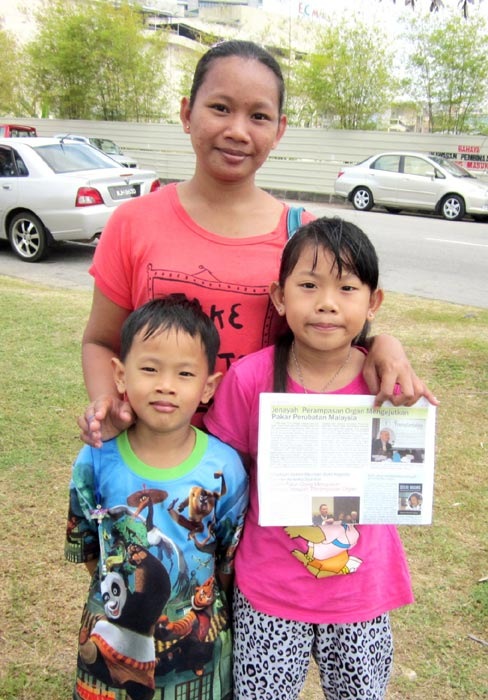 Local Malaysian Niram enjoyed watching the parade with her children. This was the first time they saw a dragon dance and they loved it. 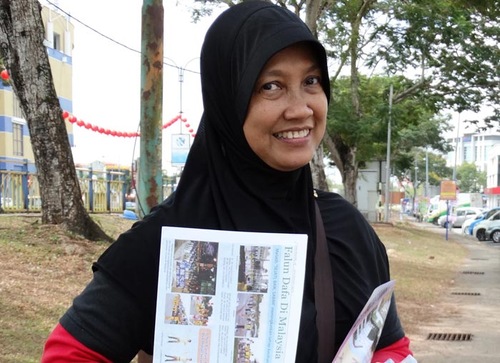 Dr. Widowati is an instructor with the International Islamic University Malaysia. She liked the dragon dance performed by the practitioners. 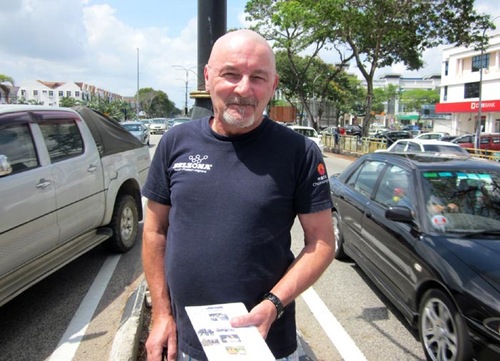 Mr. Trevor Bowen, a gas and oil engineer from Scotland, was impressed by the colors and upbeat spirit of the Falun Gong entry.