December 08, 2014 |   By a Minghui correspondent from Liaoning Province, China

(Minghui.org) Mr. Li Piyun from Shenyang City, Liaoning Province passed away on October 31, 2014, at the age of 65, just 16 months after being arrested for expressing his belief in the peaceful meditation practice of Falun Gong. He was severely abused at the notorious Masanjia Prison until he became critically ill and had to be hospitalized. 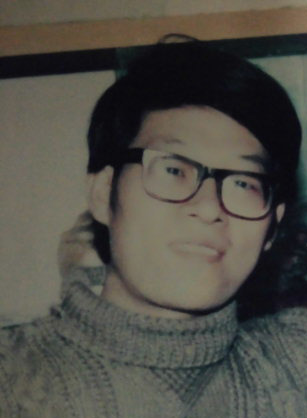 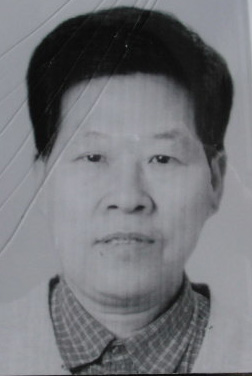 Mr. Li was arrested on June 6, 2013, at a security checkpoint at Taoxian Airport. His crime? He was wearing a Falun Gong badge. He was sentenced to three years in prison and transferred to Masanjia Prison.

Shortly after the transfer, Mr. Li's family were told to come see him in the Emergency Room of Benxi Central Hospital. They saw that he had completely changed from how he was a month before, when the family last visited him at the detention center.

Mr. Li was skin and bones and had difficulty breathing. He had heart failure and his lower legs were swollen. He couldn't sit up. He had symptoms of hydrothorax with fluid accumulates in the pleural cavity. He had been diagnosed with late stage lung cancer.

Even though Mr. Li was in critical condition, he was still shackled and was monitored around the clock by guards.

Mr. Li's family learned that he had been severely beaten twice and was deprived of sleep for a long time in an effort to force him to renounce his faith.

To evade responsibility, the authorities finally released Mr. Li on medical parole when he was near death. His family paid close to 100,000 yuan in medical expenses. Mr. Li died at the hospital on October 31, one month after his release.

Mr. Li was sentenced to three years in prison at the end of 2013 by the Dongling District Court. He appealed the verdict, but was secretly transferred to Masanjia Prison before the final judgment was issued.

His family went to the detention center to visit Mr. Li in mid-2014, but were told that he was no longer there. The guards refused to tell the family where he was. His family went to several police departments in search of information as to his whereabouts. They discovered that he had been transferred to Masanjia Prison, but family visits were not allowed.

One of Mr. Li's neighbors had tears in her eyes when she heard that Mr. Li was arrested. She said, “Such a nice and polite person was arrested. Why do the police only arrest good people? The Communism Party is too wicked!”

Mr. Li is a former employee of the Hongmei MSG factory, where he was held in high regard by his colleagues. He also ran a small shop where he sold products at a very reasonable price. Mr. Li followed the principles of Falun Gong and treated his customers fairly.

He gave his large house to his stepson when he got married, and lived in a rented place. He looked after his father-in-law whose legs were amputated. He took such good care of him that people thought he was the biological son of the man.