November 01, 2014 |   By a Minghui correspondent from Guizhou Province, China 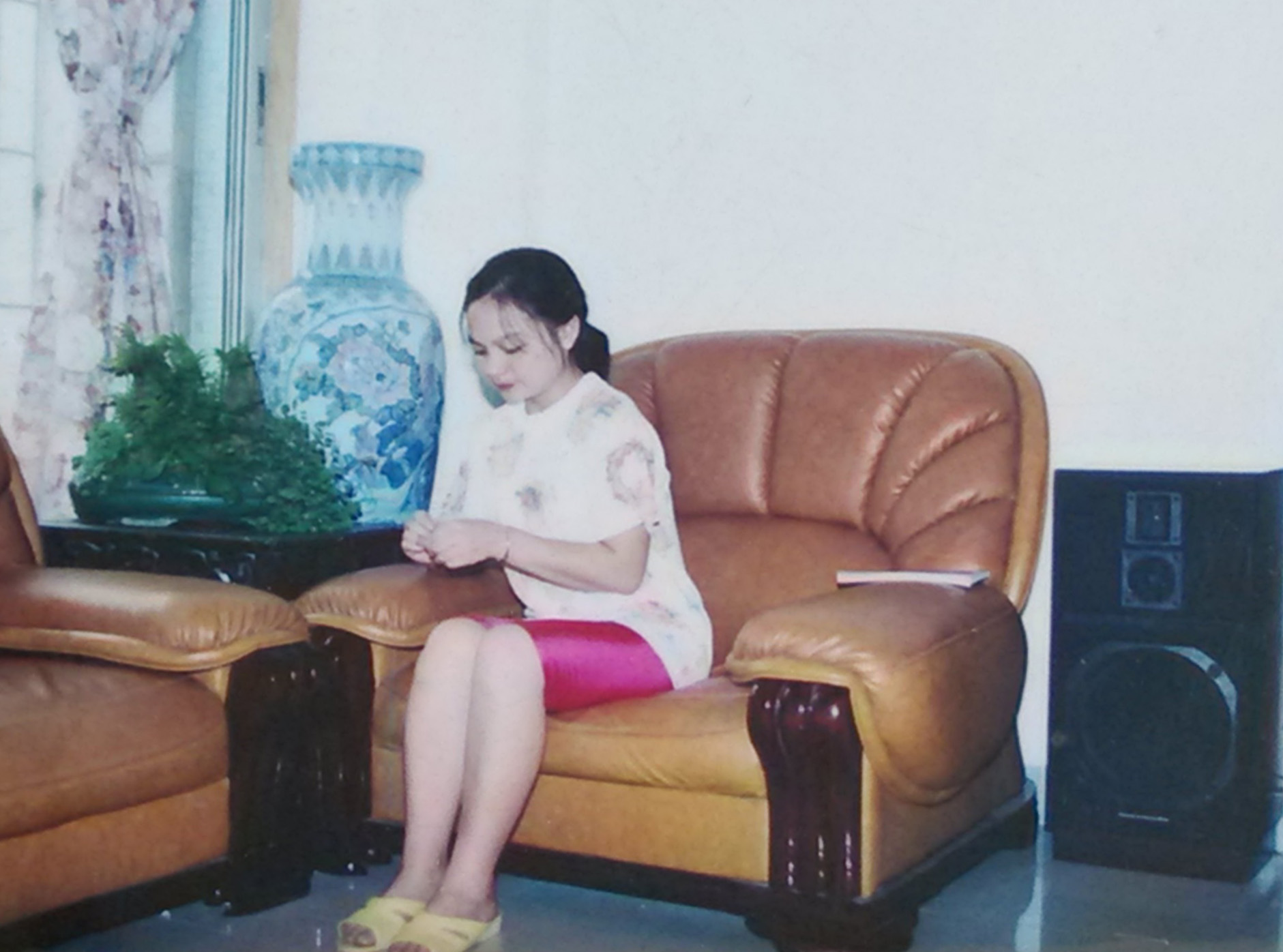 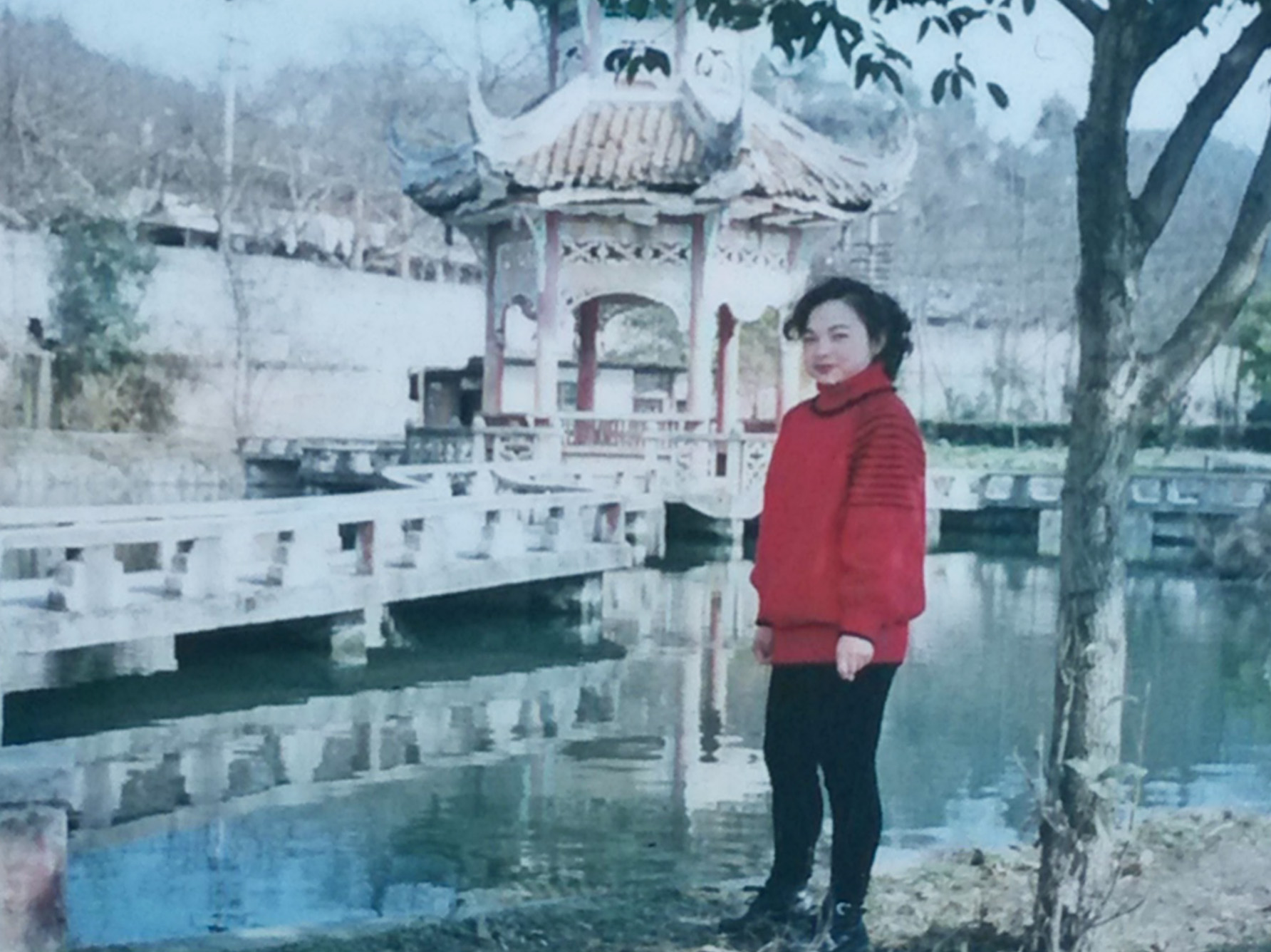 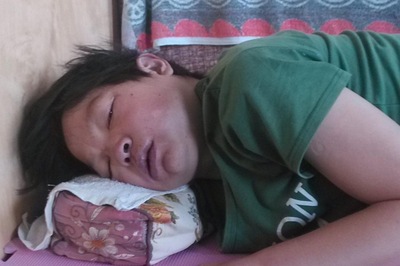