May 13, 2012 |   By Falun Gong practitioner from Jinyun County, Zhejiang Province 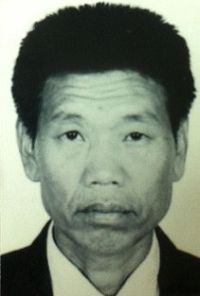