(Minghui.org) It has been 22 years since the Chinese Communist Party (CCP) initiated its persecution of Falun Dafa. Through peacefully raising awareness of these human rights violations, Falun Dafa practitioners in Taiwan gained the support of legislators, mayors and city councilors from different political parties. Along with thanking practitioners for their contributions to society and for letting people know about the evil nature of the CCP, these dignitaries have called on the public to join the effort to stop this brutal persecution.

Persecution of Truthfulness, Compassion and Forbearance Highlights the CCP’s Cowardice and Cruel Nature 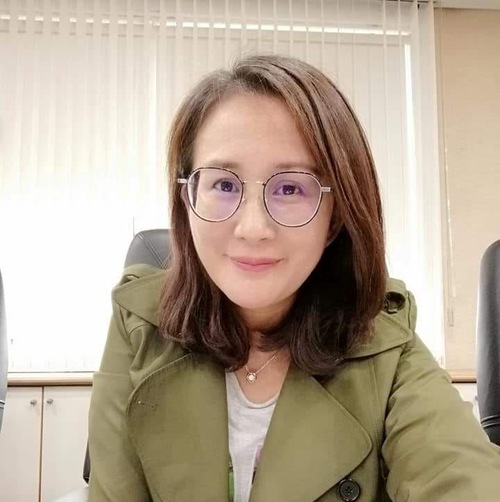 “Let us support Falun Dafa practitioners and all the people who continue to be persecuted by the CCP. Let us call for the CCP to stop their atrocities immediately,” said Ms. Kumu Hacyo, an independent councilor of Tainan city.

She said the scars and memories from these 22 years serve as a reminder to everyone: “The CCP’s persecution is very inhumane. It has never stopped. We all know very well that the CCP’s long term persecution of Falun Dafa practitioners and the harvesting of their organs while they are alive continues. This matter destroys our humanity,” she said.

Ms. Hacyo said that in addition to persecuting Falun Dafa practitioners, the CCP runs re-education through labor camps in Xinjiang, where Uyghurs are incarcerated. She said the CCP persecutes and suppresses any group that it feels may affect its political power. “However, Falun Dafa practitioners are very pure and simple. They only wish to cultivate themselves by following the principles of Truthfulness, Compassion and Forbearance and become better people—but they are being stigmatized and targeted by the CCP.”

Ms. Hacyo said this shows the CCP is “actually very scared of anyone it feels is stronger. This further highlights their cowardice and cruelty.”

She said, “After the Covid virus spread to the whole world, everyone has gradually come to know the CCP's irresponsible acts. The international community now sees the CCP's true nature, and the international media and governments are also gradually placing more emphasis on this issue.”

She observed that the international community, media outlets, and even heads of state are coming out to support the people who are persecuted and to call on the CCP to stop their human rights violations. “The CCP's persecution of Falun Dafa has gone on for a much longer time. The persecution began in 1999, and what is even more cruel is the forced organ harvesting from Falun Dafa practitioners,” said Ms. Hacyo.

Looking Forward to More International Support to Stop the Persecution

Ms. Hacyo said she looks forward to seeing more support for Falun Dafa through international forums, societal voices, formal meetings, and other groups. She said, “This is a very good chance. In the past, we kept calling for support for Falun Dafa practitioners, Xinjiang Uyghur people, etc. These matters are actually impacting society. We must put in more effort and not give up just because we feel that our individual powers are limited. More and more international media are joining in the condemnation the CCP’s political power and support the people who are being persecuted by it.”

Ms. Hacyo concluded, “I hope we can continue to strive. We still want to persist in making our voices heard, and we must have confidence. I hope that the extremely evil CCP political regime can make changes under the combined scrutiny of all of our international societies. Most importantly, we also hope that these people who are being persecuted can be released one day.”

Mr. Shen Zhen-dong, Tainan City Democratic Progressive Party Councilor, said that the CCP is “very bloody, violent and very inhumane.” He said, “Falun Dafa started suffering from the CCP’s suppression and persecution on July 20, 1999. We condemn this act and call for the world’s people to come together to resist this communist force and resolve this persecution and suppression issue.” 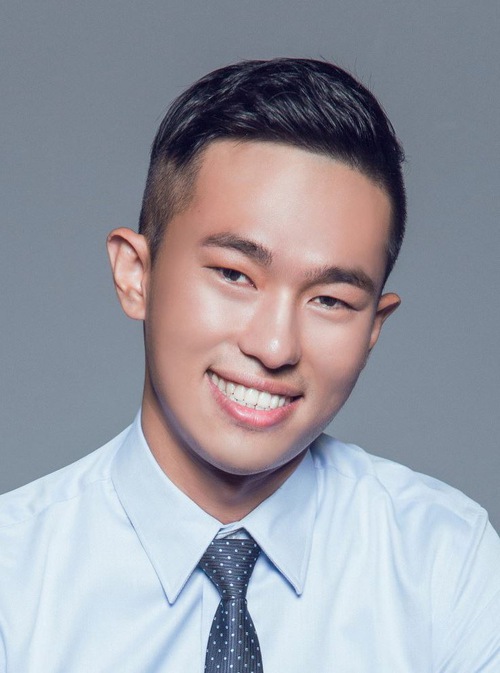 Mr. Shen said that if everyone knows about the long-term suppression and persecution that is happening, they will be angry and condemn the CCP. “I hope everyone will know about these atrocities so that the persecution can end soon.” 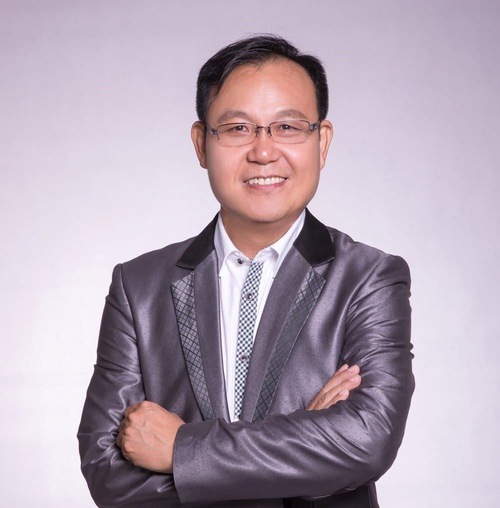 Mr. Chen Chin-hsi, Tainan City’s Public Opinion Representative, condemned the CCP for using all of China’s resources to carry out its cruel and inhuman persecution of Falun Dafa practitioners. He also called for countries around the world to punish the CCP and stop the persecution. Mr. Chen said he prays that the grand, bright light of Truthfulness, Compassion and Forbearance can light up the world. 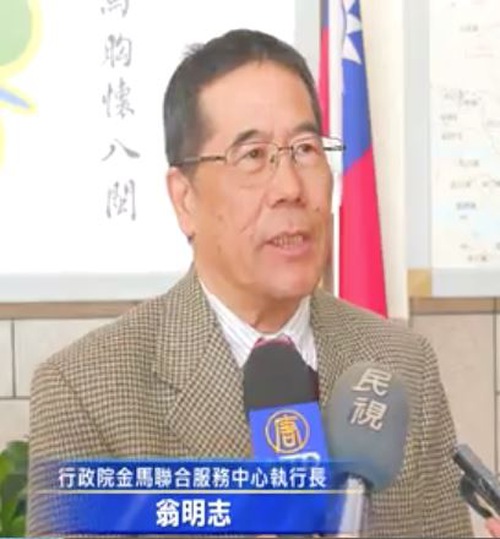 Mr. Weng Ming Chih, Kinmen-Matsu Joint Services Centre, Executive Office CEO, “I see Falun Dafa practitioners around the world holding activities to appeal and awaken countries and people who are concerned about human rights. They do this peacefully. These acts have touched many people, and they now support practitioners. This puts great stress on the CCP.”

Mr. Weng also said that practitioners' efforts to expose the CCP's human rights violations have gained support from many countries in the world. As world leaders strongly condemn the CCP, it pressures the regime to end the persecution. He said many people are touched by practitioners' efforts and that over 380 million Chinese people have already quit the CCP and its youth organizations. This is a great achievement, he said. 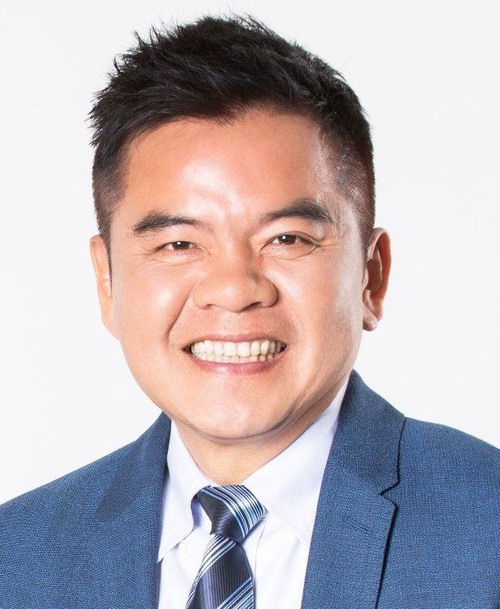 Mr. Chuang Jui-Hsiung, Pingtung legislator from the DPP, said, “The CCP is not truthful, compassionate, or forbearing. It does not care about human rights. It wants to annihilate humanity. In China, the CCP slanders Falun Dafa practitioners and claims they are criminals. They also harvest practitioners’ organs.

“I would like to appeal to the Chinese Communist Party that only by attaching importance to human rights and a democratic political regime will the government be able to gain the respect of its people. A government that governs through suppression and intimidation will ultimately be cast aside by the international community. I support Falun Dafa!” he said.