(Minghui.org) On the 22nd anniversary of the persecution of Falun Gong by the Chinese Communist Party, U.S. Senator Marco Rubio issued a statement in commemoration of the fallen victims of the persecution and demanded that the communist regime release all incarcerated Falun Gong practitioners.

Falun Gong, also known as Falun Dafa, is a spiritual discipline based on the teachings of Truthfulness, Compassion, Forbearance. It’s accompanied by five slow-moving exercises and helps practitioners to achieve both mental and physical health. 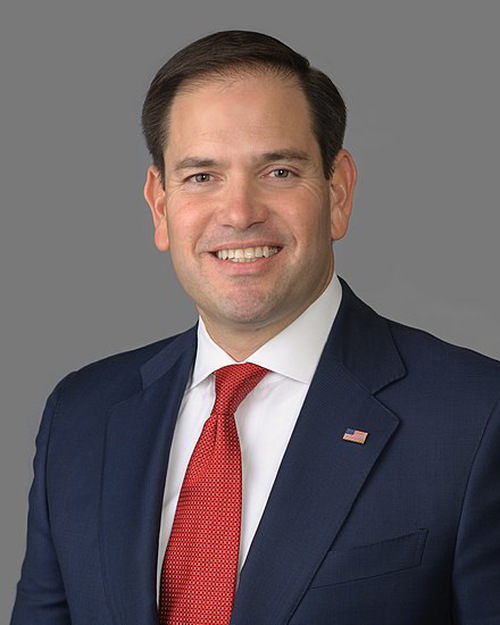 Senator Rubio said in his statement: “As we mark the 22nd anniversary of the beginning of the Chinese Communist Party’s (CCP) brutal crackdown against the Falun Gong spiritual movement, I honor the lives of the hundreds of thousands, perhaps more than a million, innocent Chinese who have been targeted because of their spiritual beliefs.

He said that such cruelty continues unabated to this day: “For example, on April 23, 2021, security agents in Shandong province broke into the home of Zhou Deyong and detained him on the charge of ‘sabotaging the enforcement of laws by organizing and utilizing cult organizations.’ Mr. Zhou was formally arrested on May 31 for possessing Falun Gong materials that belonged to his wife in the United States.

“In July 2016, security agents in Yuxi municipality in Yunnan province detained Deng Cuiping and four others for publicly distributing materials promoting Falun Gong. The Eshan County People’s Court tried the five in February 2017, and sentenced Deng to 6 years in prison. Deng served 3 years in prison from 2006 to 2009 as a result of her practice of Falun Gong. Countless others have suffered for their belief in Falun Gong.”