Audiences in Three U.S. States Resonate with the Spirituality of Shen Yun: “You Feel the Beauty of God” 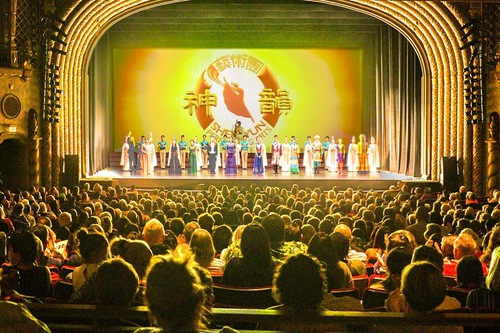 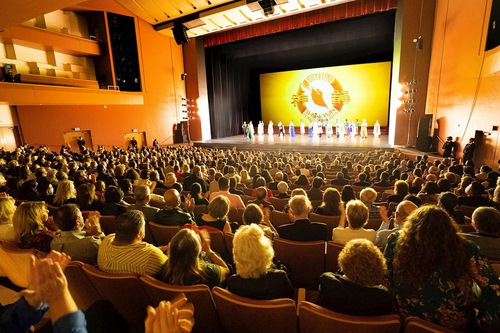 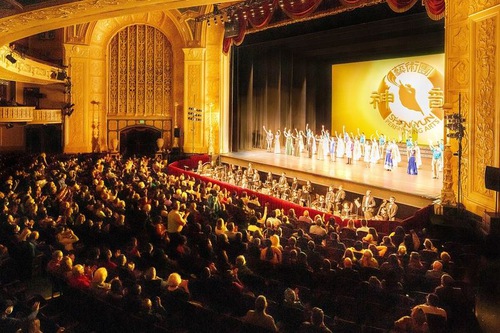 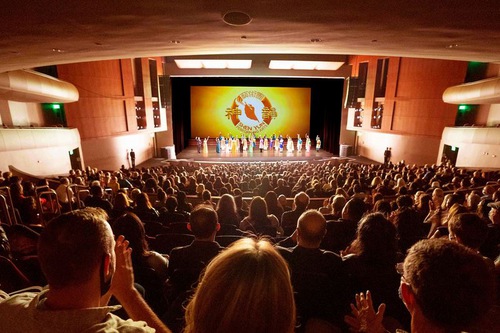 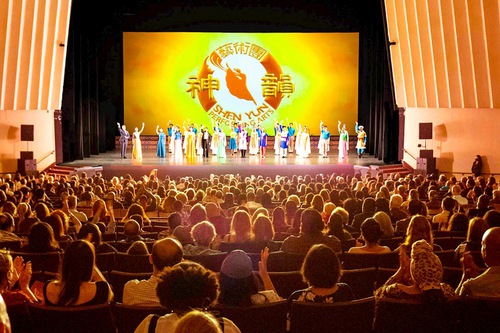 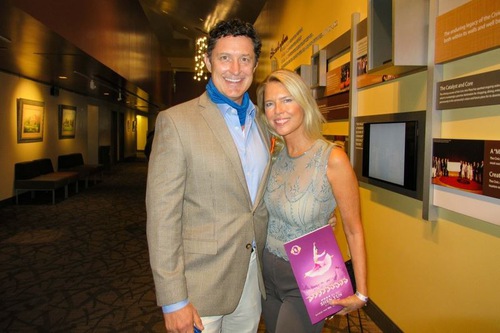 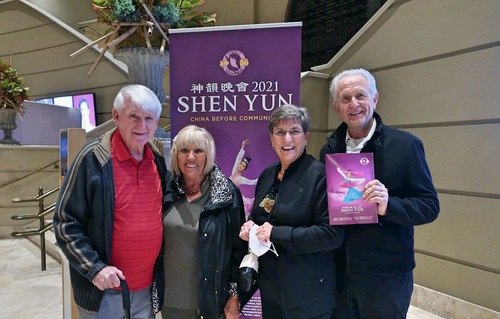 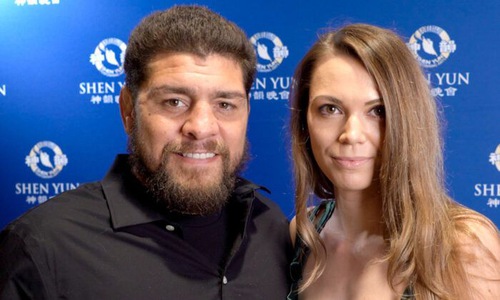 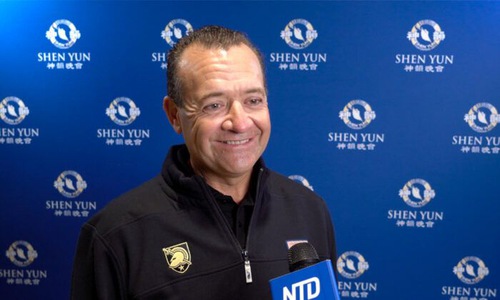 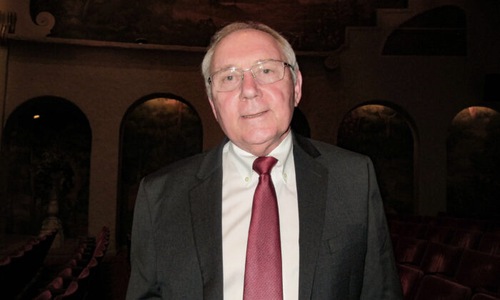 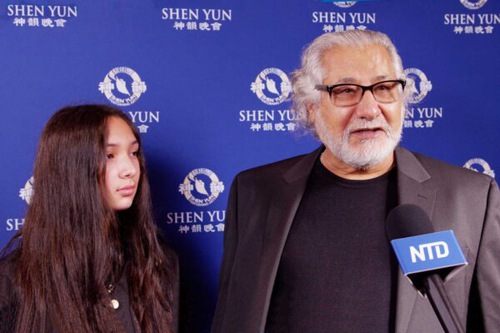 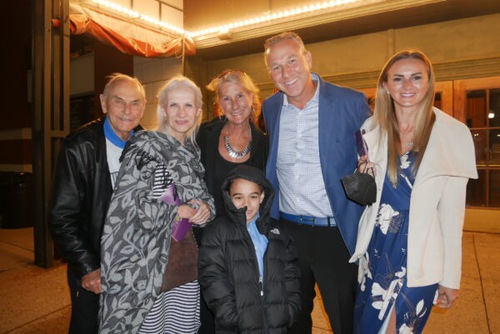