August 26, 2019 |   By a Minghui correspondent in Shandong Province, China

(Minghui.org) A resident of Qingdao City, Shandong Province was sentenced to nine years in prison for not renouncing her faith in Falun Gong, a spiritual discipline that has been persecuted by the Chinese communist regime since 1999.

Ms. Gao Mingxia, 52, was arrested on May 5, 2018 by eight plainclothes officers who deceived her into opening the door by pretending to check on her gas meter. The officers ransacked her home and confiscated her Falun Gong books, computer and some cash.

The officers told Ms. Gao's family that they had rented an apartment unit in the same building for six months to monitor her. Seven other Falun Gong practitioners were arrested on the same day. 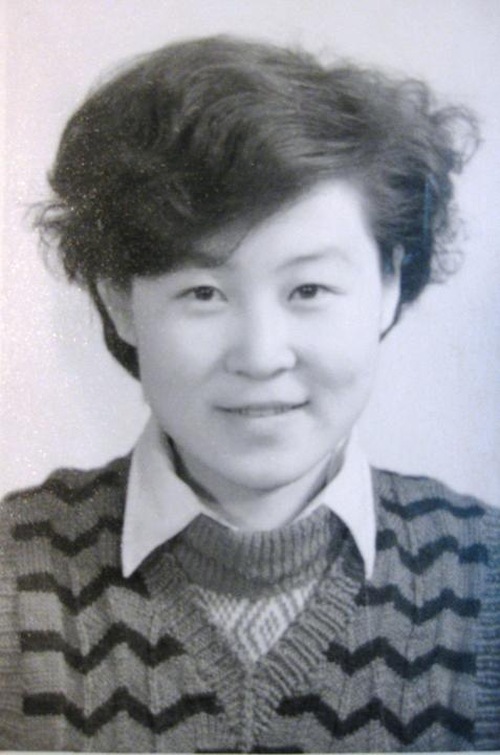 Ms. Gao appeared in Beiqu Court twice, first on May 27 and then on July 5, 2019. Her lawyer entered a not guilty plea for her. She also testified in her own defense and argued that the persecution of Falun Gong is illegal. The judge frequently interrupted her and her lawyer.

The prosecutor suggested a heavy sentence because she had previously been sentenced to five years in prison and given two and a half years of forced labor for practicing Falun Gong.

The judge announced the verdict against her on July 24, 2019.

Shandong Woman Denied Parole Despite Being in Critical Condition

Qingdao Courts Begins a Trial While Ms. Gao Mingxia's Lawyers Are Unreasonably Held Up Trying to Enter the Courthouse