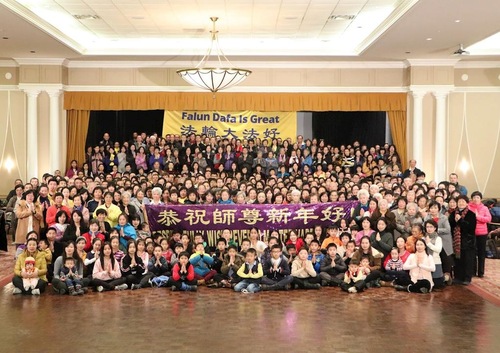 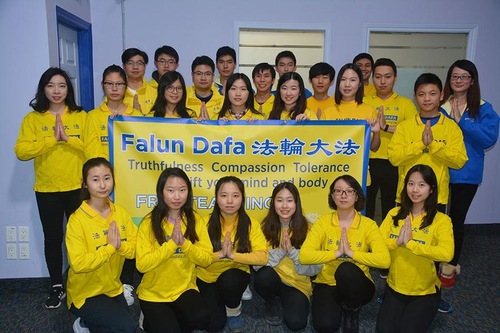 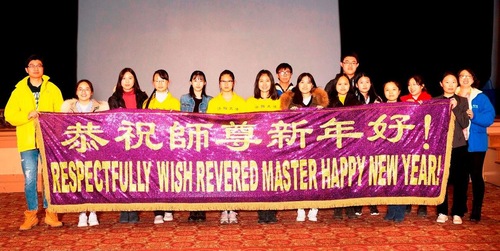 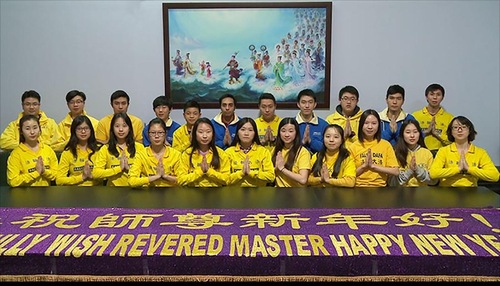 Student Eliminates the Attachment to Competitiveness

Trista Gao is in the 12th grade, and started practicing Falun Dafa in 2016. She was a very competitive person and would do whatever it took to get what she wanted. She said, “Even if I harmed others, I didn’t care, because all I cared about was myself. My goal was to be the top student in school. I often had headaches from studying too much. At night, I couldn't relax. I had insomnia and felt sleepy.”

She was busy day and night and often had tantrums, taking her bad moods out on her family. When her grades were good, she was happy, but when she didn't get top scores she became angry and depressed. She said, “The smallest thing would set me off. But no matter how hard I worked, I sometimes couldn’t achieve my goals.”

After she began practicing Falun Dafa, Trista said she gradually realized that many things are predestined and they can’t be obtained by competing or scheming for them.

After Trista began reading Zhuan Falun and letting go of her attachments she relaxed and let things unfold naturally. She said, “I don’t focus on results any more. I still study hard, but now I wouldn’t dream of harming anyone.”

Whenever problems surfaced Trista examined herself for her own shortcomings. When she felt wronged or upset she asked herself, “Which of my attachments is being hit upon?”

She always paid a lot of attention to her appearance, and cared about how others thought of her. She said, “I didn't want to lose face or have others look down on me. For me, it was an attachment of fear and I was always worried that others wouldn’t like me.”

Trista said that Falun Dafa brought many positive changes to her life, “Now I know that nothing in this world lasts forever. Dafa has helped me understand the true meaning of life. I feel very happy and fulfilled.”

Emily Liu has been practicing Falun Dafa since she was little. By the time she was in middle school, she saw how society was polluting young people. Her classmates frequently ridiculed her as being too old fashioned. But her teacher praised her upright morals and said, “You are extraordinary.”

Emily said, “After studying the Fa, I understand that society's moral standards are declining. When people say that something is good, it may not be good. I follow Falun Dafa's standards to be a good person.”

“I know that practitioners should be kind and compassionate, and not follow the crowd. We practitioners are not only striving to be good, but to also help awaken others. Whenever I remember why I'm here I can feel all those negative emotions being cleared away. I'm so grateful to be a Falun Dafa practitioner.”

Michelle Nguyen came from Vietnam and started to practice Falun Dafa in June 2018. From childhood, she believed in gods and wished to be a better person. She met someone who practices Falun Dafa at an English education center, and began her journey of cultivation.

Michelle decided to study abroad in Canada. In Vietnam it usually takes two months to receive a Visa. She said, “I wasn’t concerned about it, because wherever I go, I can practice Dafa. I only need to walk the path that Master arranged for me.”

A week later the Canadian embassy issued her Visa. Michelle said, “My family, friends, and the travel agency were all very surprised, because no one they knew had ever received a Visa so quickly. Everyone said that I was very lucky, but I believed that Master was taking care of me. He arranged a new cultivation environment for me.”

Michelle said that since she was a small child, she often caught colds in winter. In Vietnam, the temperature can drop to 5 to 10 degrees Celsius, so she rarely went outside. The first winter after she came to Canada, she was asked to wear a light fairy costume and participate in Milton's Christmas Parade. The day of the parade, it was -8 degrees Celsius. Instead of being worried about herself, she focused on saving the people who were watching practitioners in the parade. She kept repeating, “Falun Dafa is good, Truthfulness-Compassion-Forbearance is good” throughout the parade route. She said, “I didn’t feel tired or anything after the parade. I felt Master was with me all the time. I feel encouraged to cultivate myself even more diligently!”