(Minghui.org) Falun Dafa is a cultivation system centered on the core principles of Truthfulness-Compassion-Forbearance. Many people who identify with the principles and support Falun Dafa have received blessings. On the occasion of Chinese New Year, these supporters have sent in heartfelt greetings to wish Master Li a happy holiday.

A retired judge, 80, thanks Master Li for giving him a healthy body and a happy life. He does not practice Falun Dafa, but his wife and three children do. He wrote in his greetings that he was extremely worried in the early years of the persecution of Falun Dafa, as he feared his loved ones may be arrested for their faith. He tried to stop them from practicing Falun Dafa but later gave up when he realized they did nothing wrong.

He also became braver when faced with the persecution. Once he was about to board a train when a police officer ordered him to stomp on a portrait of Master Li. He firmly refused and rebuked the police, “What are you doing? Didn't your teachers teach you to not curse at people while you were in school? Why should I curse at Master Li?” His righteousness stunned the police, who let him board the train without further action.

He said his support of Falun Dafa brought him endless blessings. His stomach ulcer was gone, and he has been very healthy all these years.

Veteran Thanks Master Li for Protecting Him from Danger

A veteran learned about Falun Dafa from his mother and quit the Chinese Communist Party years ago. He shared a few stories of how he averted danger while he was still serving in the army.

Once he drove his supervisor to attend a meeting, but the car broke down on the way there. The supervisor took a taxi to the conference venue, while he was left behind to try to fix the car. Nothing worked, and he suddenly remembered what his mother had told him. He began to recite “Falun Dafa is good” and the car moved again when he stepped on the gas pedal. He drove the car back to his military base without any trouble.

Another time he was again driving some military officials when he dozed off briefly. His car hit the barriers on the highway. Fortunately, no one was hurt, and no damage was done to the car.

After he retired from the military, he continued to support his mother's practice of Falun Dafa. He also started a business, where he treated his co-owner and customers very well. When he was no longer interested in running his own business, he got a high-paying job at a state-owned enterprise. He attributed all his good fortune to his support of Falun Dafa. He thanks Master Li for all the blessings!

A woman in Zhuzhou City, Hunan Province was diagnosed with cervical cancer and lung cancer and had only three months to live. One of her relatives is a Falun Dafa practitioner, who helped her quit the CCP. She also began to recite “Falun Dafa is good.” Seven years have passed, and the cancer has stayed in remission.

An 83-year-old woman in Laiyang City, Hunan Province used to suffer from arthritis and dizziness, but she never believed it when her granddaughter told her that reciting “Falun Dafa is good” would help.

She had severe swelling in her legs in May 2018 and her children urged her to see a doctor. She didn't want to go and suddenly remembered what her granddaughter told her. She began to recite “Falun Dafa is good” and soon saw the swelling go down. Her dizziness also disappeared, and she is now as healthy as can be.

She is immensely grateful to Master for returning her to health. She often tells others that reciting “Falun Dafa is good” will bring good fortune.

A high school junior in Hebei Province suffered severe depression and wanted to commit suicide. Her father happened to begin practicing Falun Dafa at the time. Before she knew it, she no longer had the thought of suicide. Later she also became a practitioner and realized that she had benefited from her father's practice of Falun Dafa. She thanks Master for saving her life.

A practitioner in Jiamusi City, Heilongjiang Province thanks Master for saving her son. The young man does not practice Falun Dafa but has been very supportive of his mother's practice. He encountered three horrific car accidents but escaped danger each time. 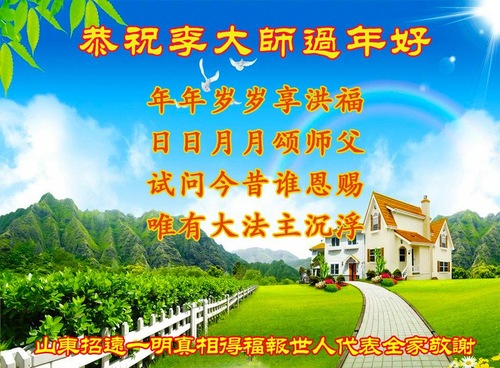 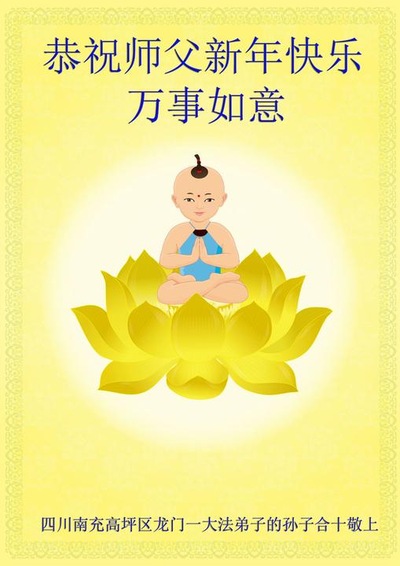 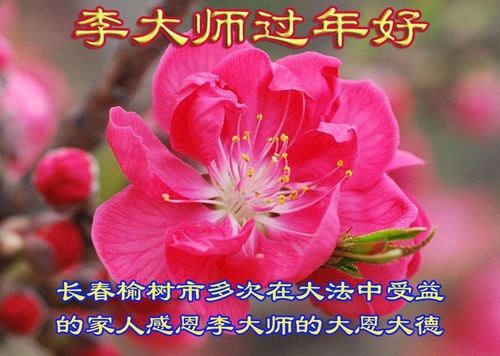 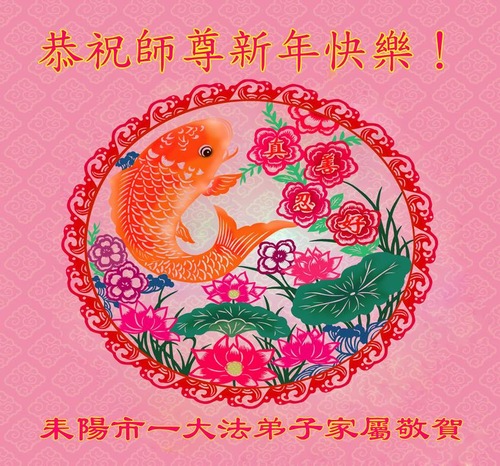 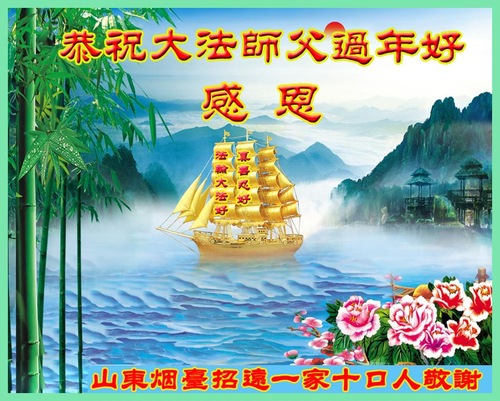 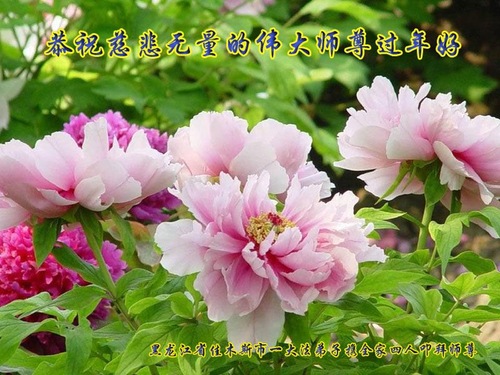 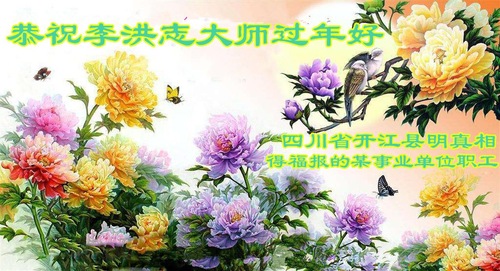 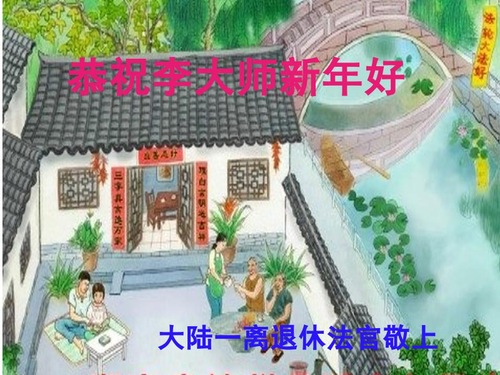