(Minghui.org) To mark the grand occasion of the 2019 Chinese New Year, many Falun Dafa practitioners are extending their warmest greetings to Master Li Hongzhi and wishing him a Happy New Year.

Many of these practitioners picked up the practice despite the decades-long persecution by the communist regime. They all identify with Falun Dafa's principles of Truthfulness-Compassion-Forbearance and are determined to temper their minds based on the principles in their daily lives.

A new practitioner wrote: “We are new practitioners who have just started listening to Master's lectures in Guangzhou. One new practitioner's two-year-old daughter used to have Neuroblastoma. Her condition became worse after surgery. The cancer spread to other organs after six months. A doctor and Falun Dafa practitioner suggested we repeat 'Falun Dafa is great. Truthfulness-Compassion-Forbearance is great.' She also shared Falun Gong newsletters with us. The two-year-old used to have a problem with speech, but she clearly said, 'Thank you' repeatedly to the doctor. She used to have blockages in her intestinal tract. After listening to the Dafa practitioner's introduction, she went to the bathroom several times and had a lot of bowel movements. Her distended abdomen shrank and she looked much better. We personally witnessed the power of Falun Dafa. We are determined to became Dafa disciples too!”

Other greetings came from the following regions:

In this report, we present a selection of the 23 greetings sent from new and old practitioners in the above areas. 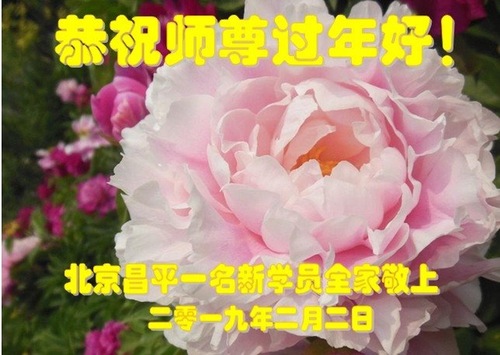 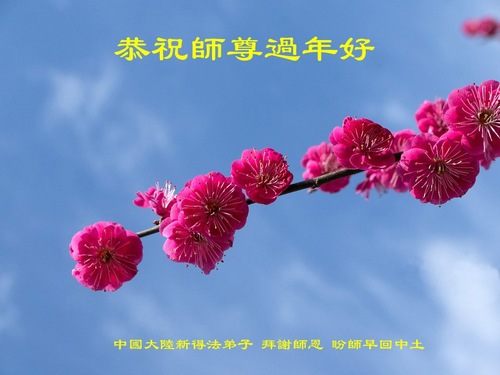 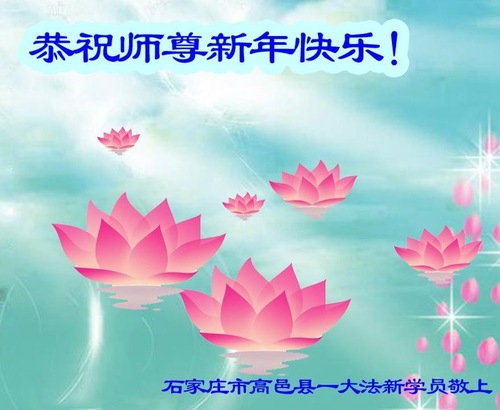 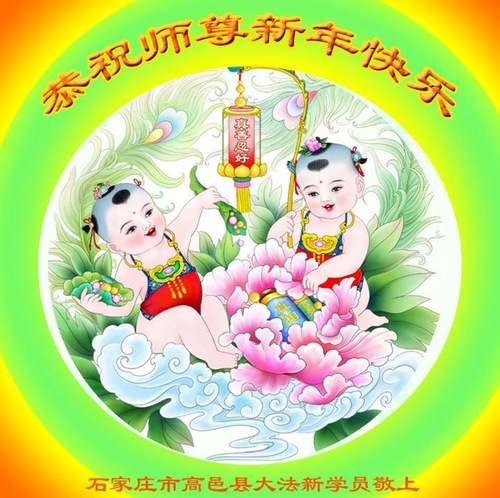 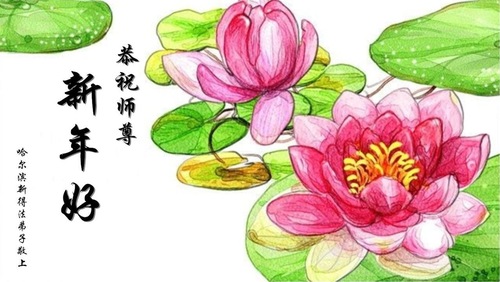 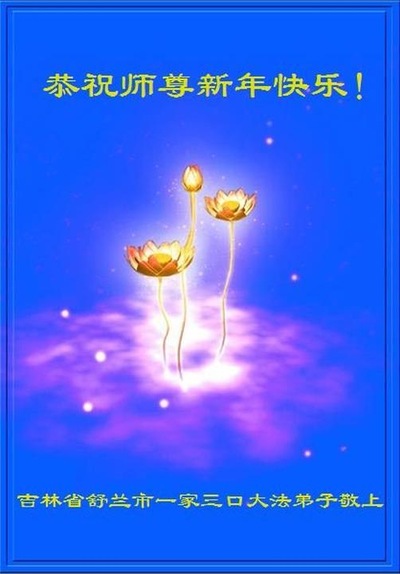 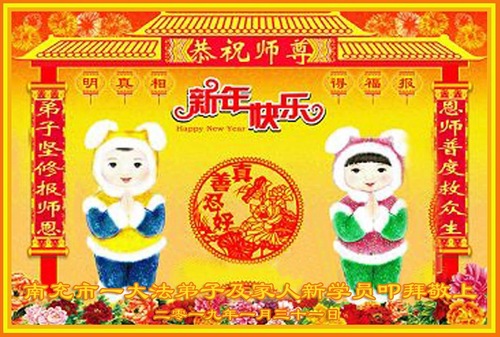 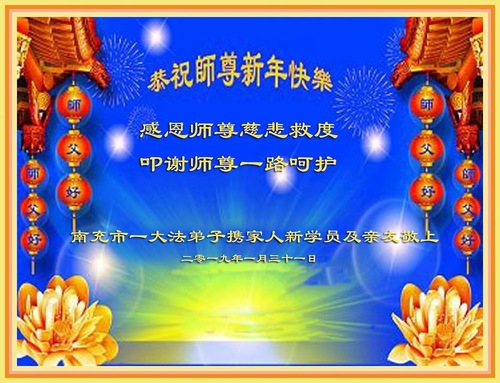 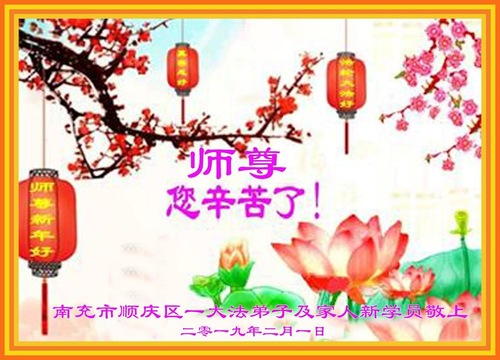 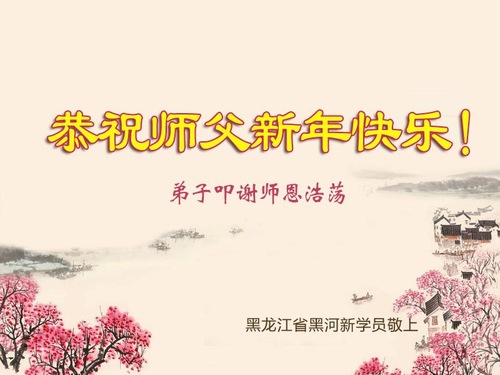 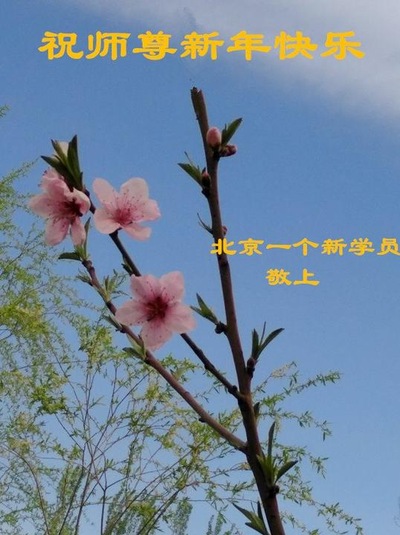 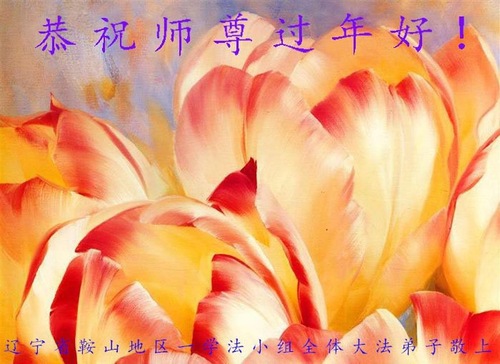