These non-practitioners usually have family members, colleagues, friends, or neighbors who practice Falun Dafa. They have come to understand that the Chinese Communist Party is wrong to persecute the peaceful self-cultivation practice that has transformed so many lives. Many have quit the CCP and its affiliated organizations and subsequently experienced tremendous positive changes in their own lives.

The well-wishers shared their stories of being blessed by Falun Dafa.

A Falun Dafa practitioner's mother would like to thank Master for saving her life. She had a breakout of cerebral infarction one day. She felt terribly dizzy and threw up. At this critical moment, she hurried to recite “Falun Dafa is great. Truthfulness-Compassion-Forbearance is great.” As she repeated these words, she fell asleep. When she woke up, all her symptoms were gone. She has been fine since then. She believes in the power of Dafa and has started studying the book Zhuan Falun.

A Child Protect by Dafa

A second-grader recounted two accidents he had when he was protected by Dafa. When he was three, he accidentally put a steel ball up his nose. His grandpa tried to take it out but ended up pushing it in deeper. Grandpa thought of Master and told his grandson to recite, “Falun Dafa is great. Truthfulness-Compassion-Forbearance is great. Master is great.” Within five seconds, the boy sneezed the ball out!

The child and four other people in his family went out in a car one day. The brakes quit working and the car started to slide down a hill. The boy and his sister fell out of the car into a three-meter-deep ditch, but they were completely fine. His grandparents only had minor scratches. All of them believe the power of Dafa had saved them. He thanked Master for saving all of them and wished Master a Happy New Year! 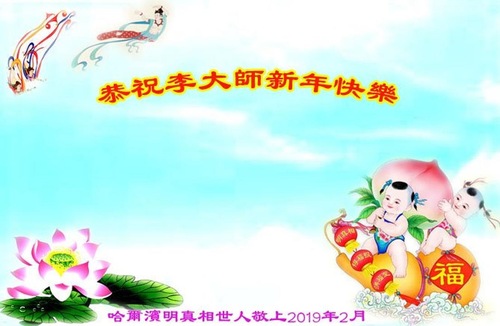 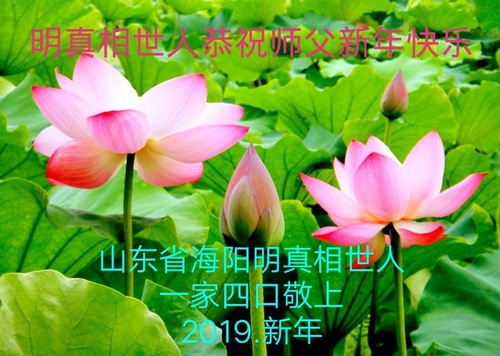 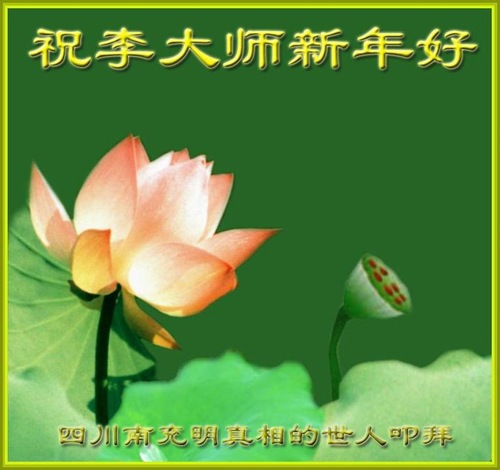 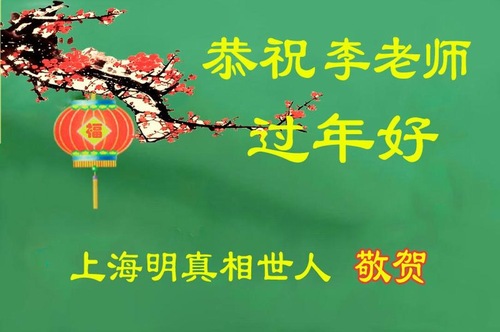 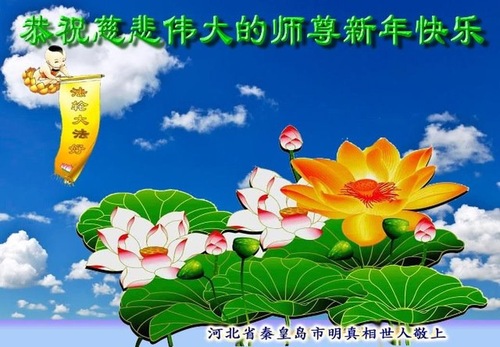 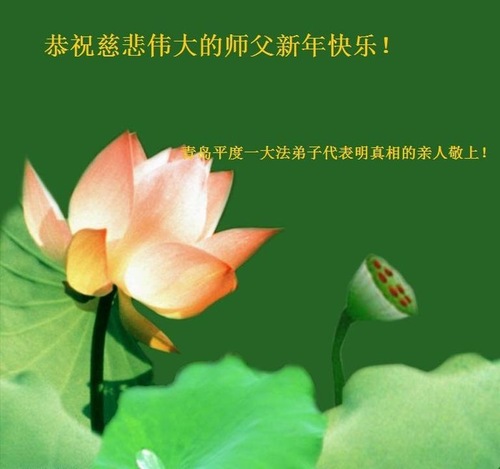