Through practitioners' efforts in raising awareness about the persecution, their family members and friends have come to realize how wonderful Falun Dafa is and that the Chinese Communist Party is wrong to suppress this peaceful practice.

A student whose mother practices Falun Dafa became very ill last summer. After doing some research on the internet she learned that one has to suffer for several years before it can be treated. However she recovered in over a week after listening to Master's lectures. She is very grateful and sincerely wishes Master Li a Happy New Year!

A man whose wife is a practitioner thanked Master for giving him a new lease on life although he is not a practitioner. He hopes to be able to meet Master Li soon.

A young practitioner used to practice Dafa with his parents. He gradually stopped practicing after he grew up and stepped into society. However he believes Falun Dafa is good and supports his parents in continuing with the practice. Together with his parents, he sends his best wishes to Master for the New Year.

Other well-wishers came from the following places: 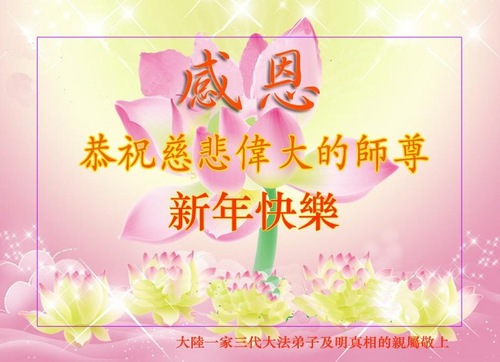 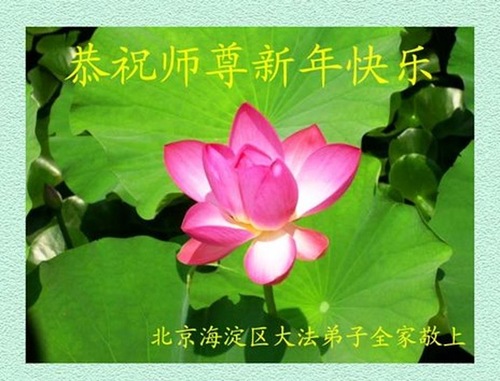 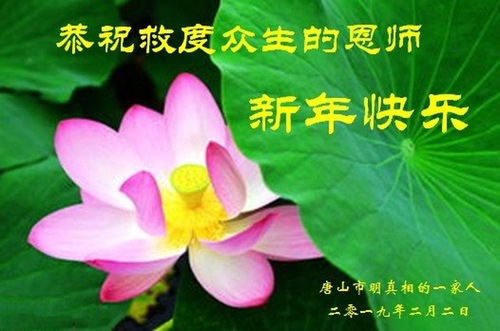 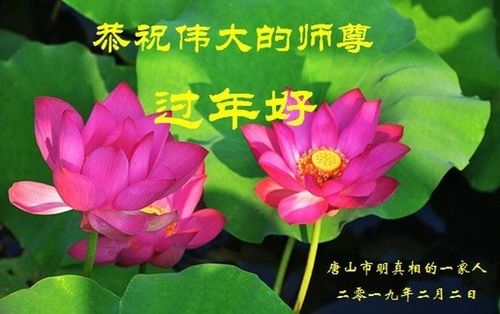 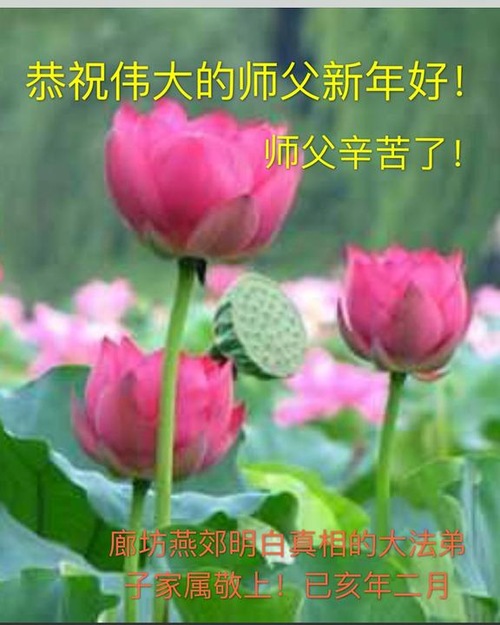 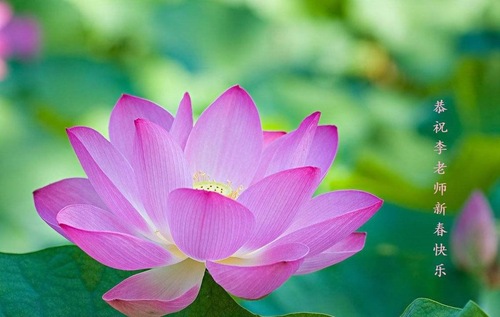 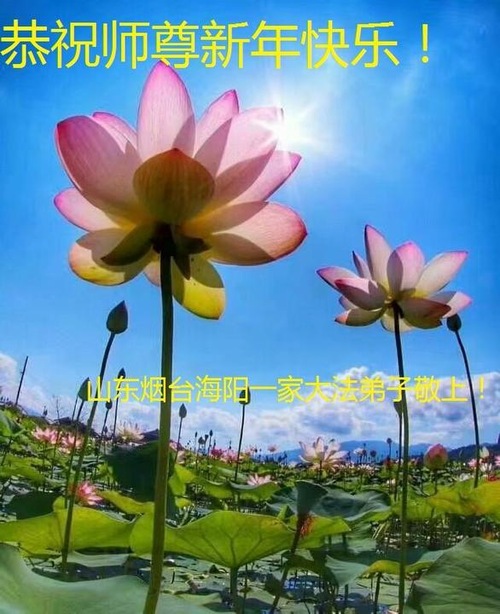 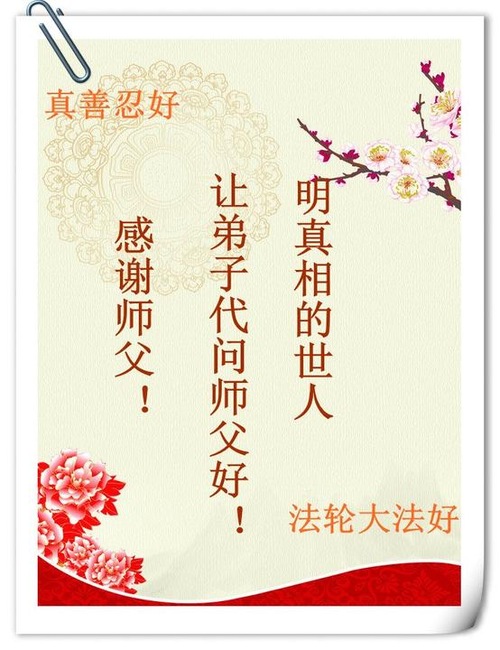 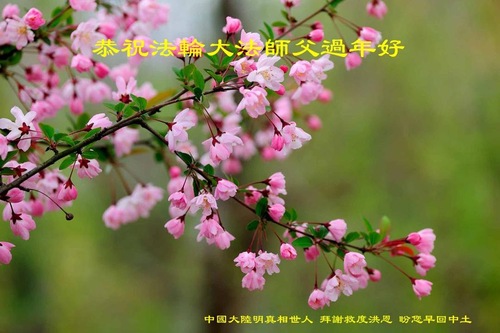 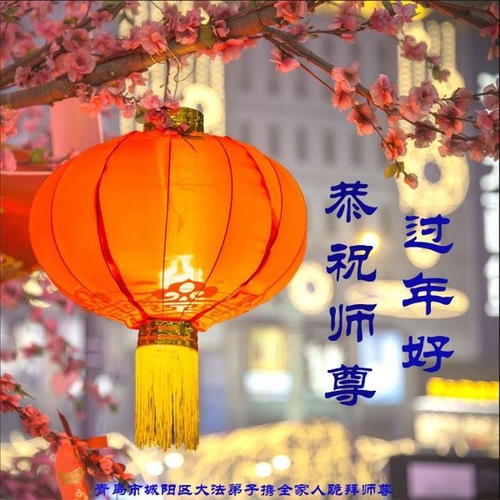 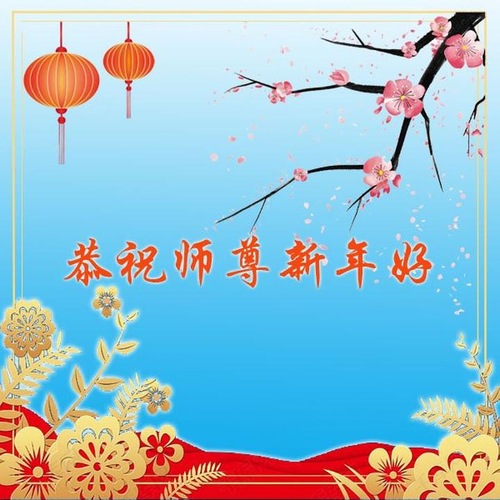 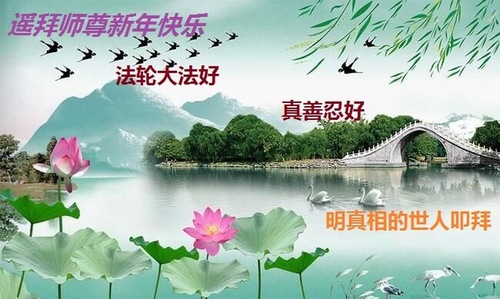