(Minghui.org) Among all the Falun Gong practitioners, many are elderly. Through diligent cultivation, these senior citizens have acquired good health. The practice healed their diseases and renewed many lives. At this Chinese New Year, some of them sent greetings to Master Li Hongzhi, expressing their appreciation.

A senior practitioner from Enping City, Guangdong Province, said in his greeting: “I had many health problems before I started practicing, among which the tendon cyst was especially severe and tortured me for many years. I tried all kinds of therapies, Western medicine, and Chinese medicine, but nothing worked. When I lost all the hope, I ran into Falun Gong.

"All of my ailments disappeared soon after I started practicing Falun Gong. It was the first time I had experienced the true happiness of being illness-free. My whole family thanks Master Li for renewing my life.”

Two senior practitioners from an exercise site in Tangshan City, Hebei province, said in their greetings: “We will never forget Master's teachings. We will never slack off in cultivation. We are 75 years old, and we cultivate diligently. Every day we go to different fairs and tell the people who are deceived by the communist party's propaganda what Falun Gong really is. We also help them to recognize the evil nature of the communist party and help them quit the party.

In the last year, two of us have passed out more than 10 thousand copies of materials, and successfully convinced several hundreds of Chinese to withdraw from the party. Many people are touched by our spirits. We have heard many people say 'Falun Gong is great.”

The senior practitioners who sent greetings to Master Li come from the following areas: 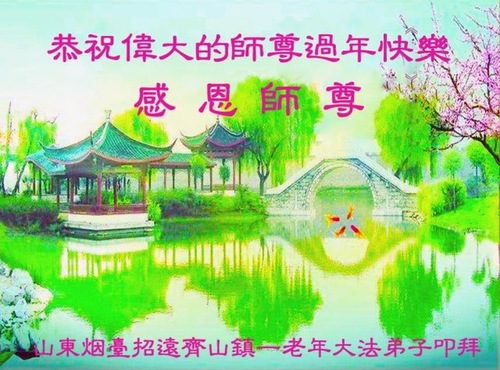 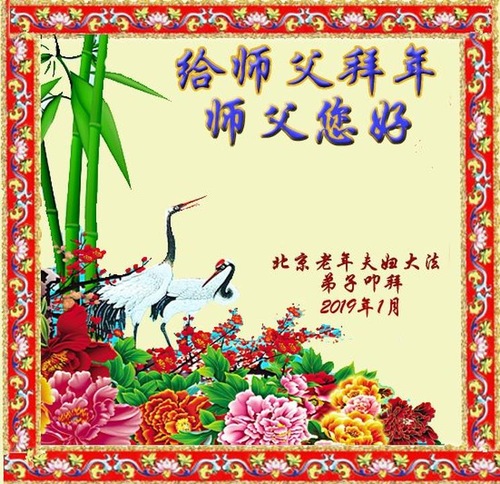 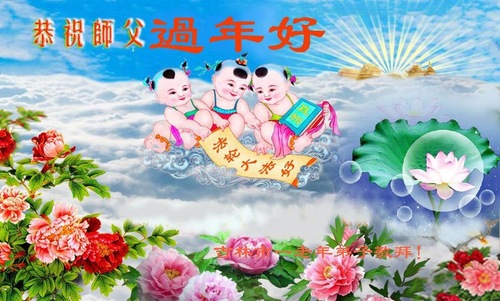 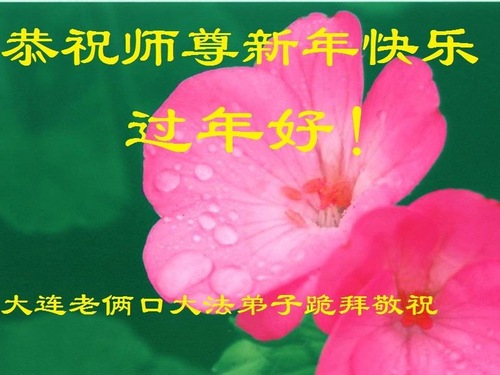 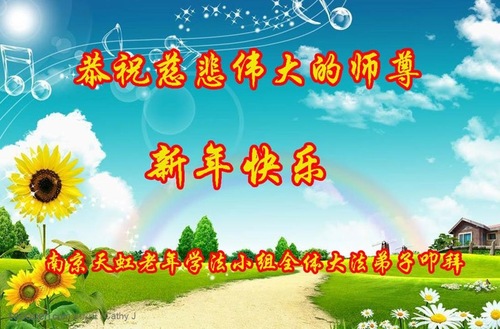 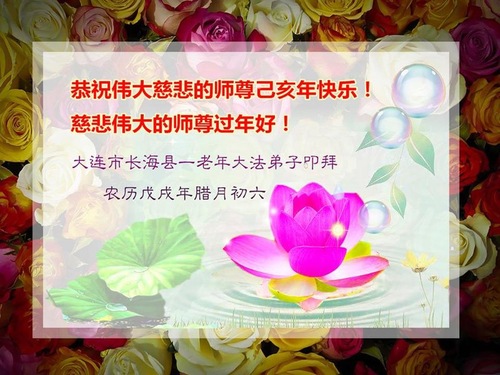 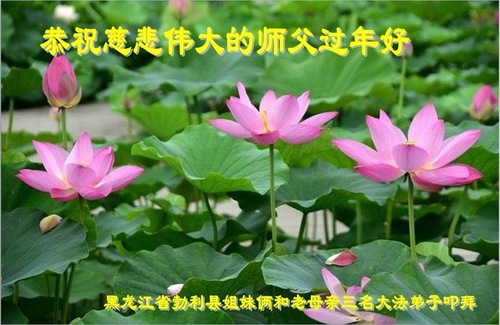 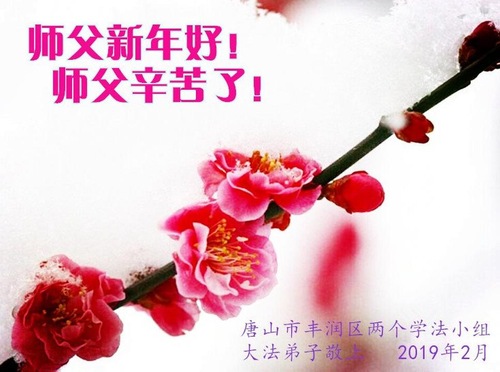 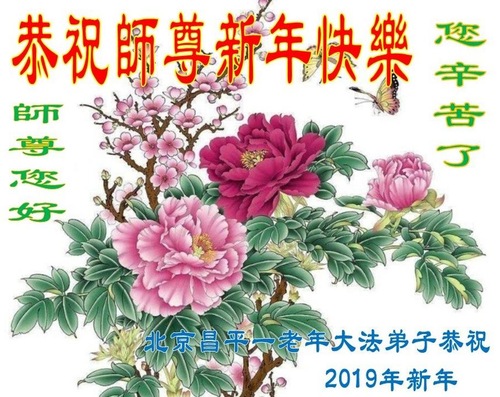 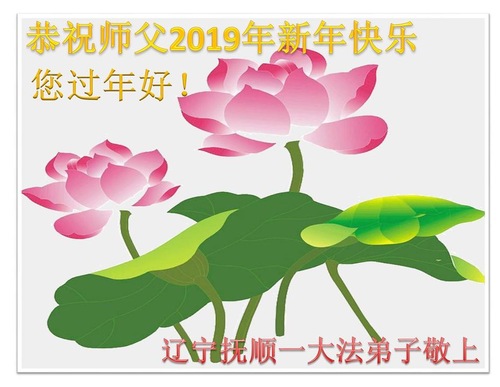 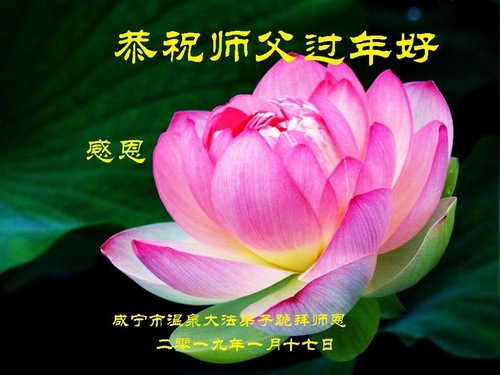 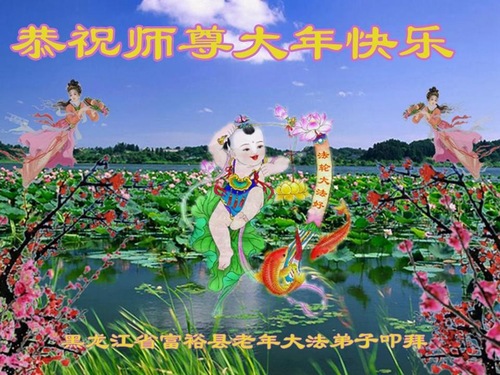