Newcomers Come to Cultivate Falun Dafa One After Another, Thanking Master Li for His Blessings

(Minghui.org) More and more people have begun to practice Falun Dafa in recent years, despite the Chinese Communist Party's ongoing persecution of the spiritual discipline based on the principles of Truthfulness-Compassion-Forbearance.

As people celebrate the Chinese New Year, these newcomers of Falun Dafa send in their heartfelt wishes to its founder, Master Li, wishing him a happy holiday. Many shared in their greetings how they have benefited from Falun Dafa.

An elderly couple in Changchun City, Jilin Province said that their daughter was once detained for refusing to renounce Falun Dafa. Even though they had witnessed how she benefited from Falun Dafa, they didn't dare to give it a try themselves out of fear of being arrested also.

The wife, 80, had been suffering from cerebral venous sinus thrombosis (blood clot in the brain) for 12 years, and nothing helped. Her conditions kept worsening in recent years. She had slurred speech and memory loss. She couldn't even remember her daughter's name. The husband was also in a bad shape and struggled to take care of his incapacitated wife.

The couple's daughter encouraged them to practice Falun Dafa. Around November 2018, they finally overcame their fear and began to read Falun Dafa books. The wife soon saw improvement in her health. She is now able to speak clearly and has more energy.

A young couple in Heilongjiang Province found out they were pregnant with triplets not long after they began to practice Falun Dafa. Their doctor suggested fetal reduction. Knowing that Falun Dafa forbids killing, the couple decided to carry all three fetuses to term.

They have been studying Falun Dafa books and doing Falun Dafa exercises every day. The pregnancy has been progressing well without any complications.

A woman in Zhaoyuan City, Shandong Province started practicing Falun Dafa not long ago, but she has already experienced miracles.

She had a difficult pregnancy and faced a difficult delivery. She remembered to recite “Falun Dafa is good” and her daughter was later born without complications.

A woman in Fuyu County, Heilongjiang Province recounted how she became a Falun Dafa practitioner. One afternoon in November 2013, she was walking back home when she saw a beam of light in the dark night and a golden Buddha appeared in the sky. She was experiencing some adversities in life at the time, and she saw this scene as a spiritual awakening. She remembered what her colleague told her about Falun Dafa and decided right then to be a practitioner as well.

Many practitioners began to file criminal complaints in 2015 against Jiang Zemin, former regime leader who launched the persecution of Falun Dafa. She also joined them without any hesitation. She further submitted her request to quit the Chinese Communist Party and stopped attending all Party-related activities.

In addition to above well wishers, new practitioners in the following places have also sent in their greetings to Master Li. 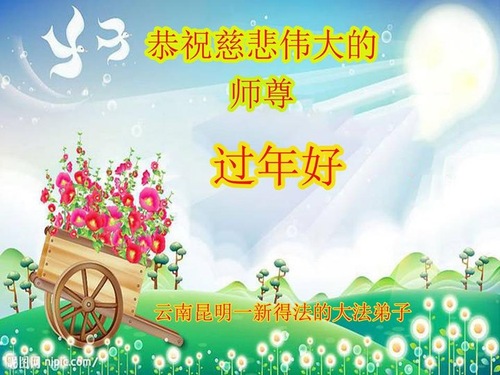 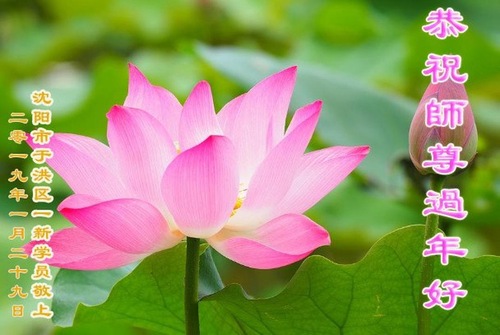 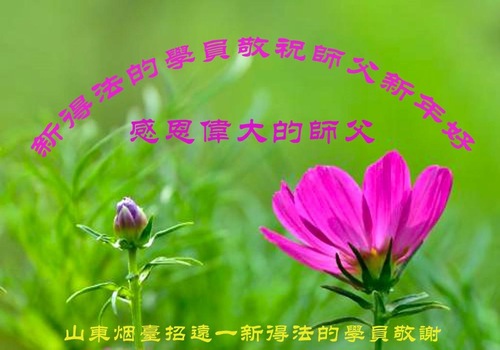 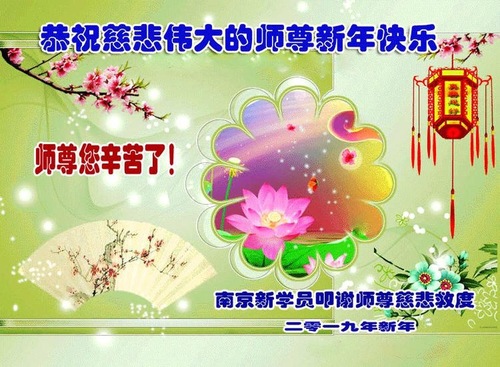 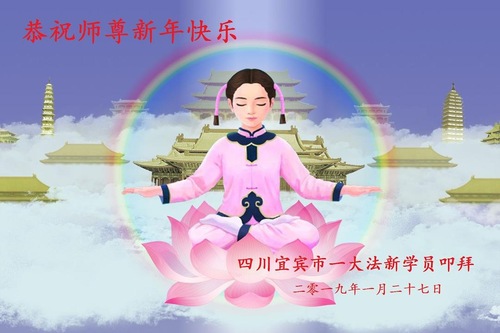 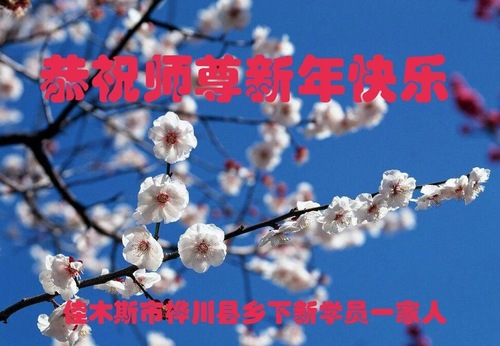 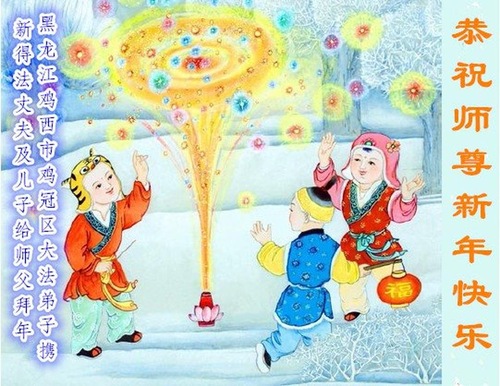 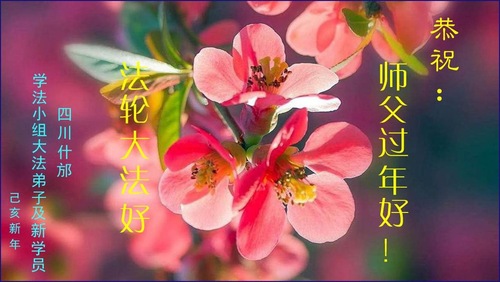 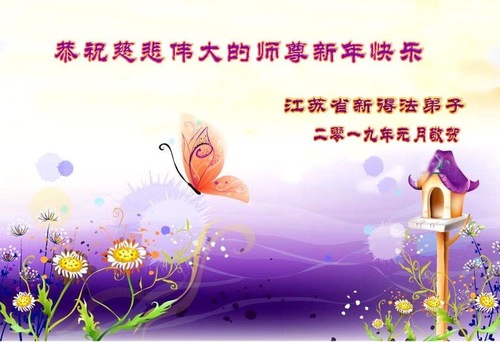 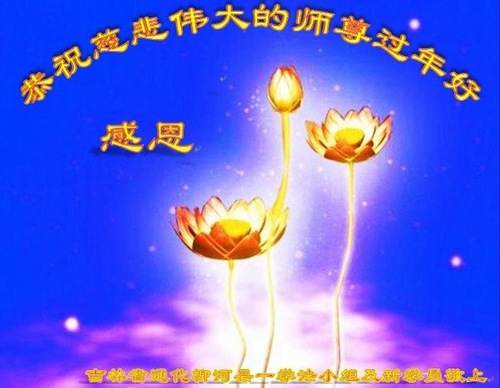 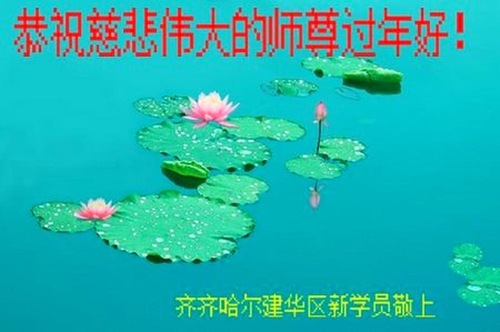 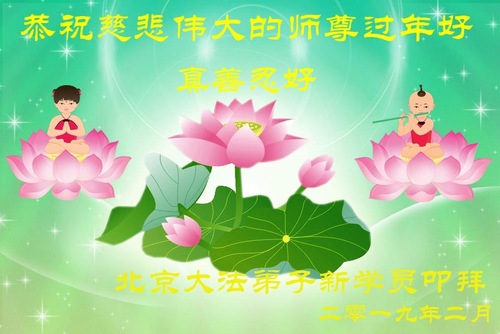 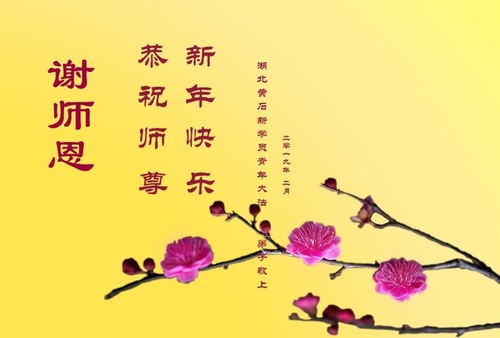 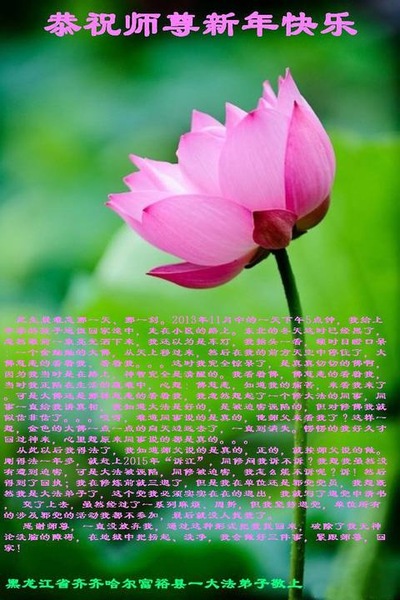 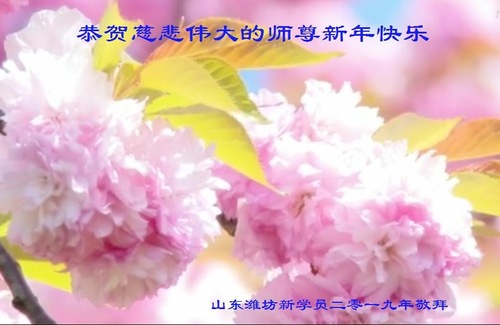 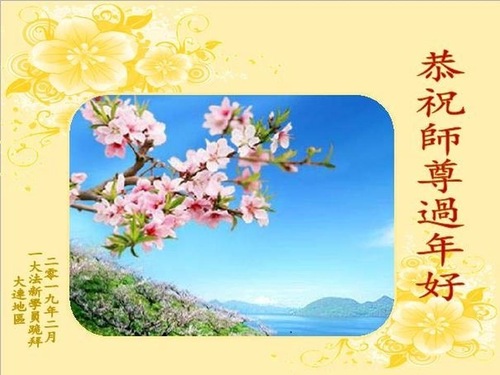 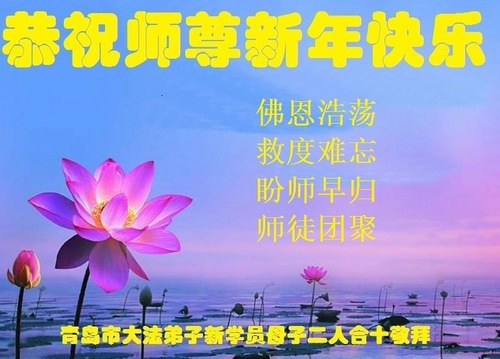 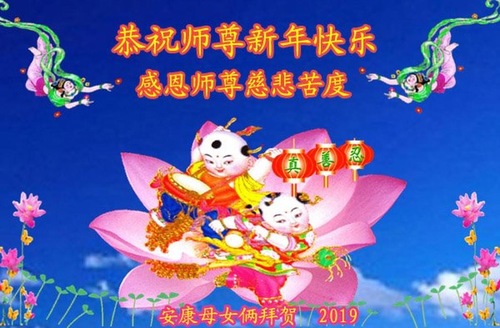