(Minghui.org) According to information compiled by Minghui.org, the month of January 2017 recorded 137 new cases of Falun Gong practitioners sentenced to prison by the Chinese Communist Party's (CCP) court system.

Heavy Prison Sentences for Their Faith

The lengths of sentences range from 6 months to 15 years, with an average sentence of 3.8 years.

Cui Fenglan from the Harbin Armed Police Academy in Heilongjiang Province was given 15 years for purchasing ornaments with the words Truthfulness-Compassion-Forbearance (the principles of Falun Gong) written on them. She was secretly tried, and her family was not notified.

At least 11 practitioners' families and their lawyers were not informed of their trials. There are others who were sentenced without a trial at all. One practitioner's family was threatened by the 610 Office and police department not to hire a lawyer. Another lawyer in Guangdong was ejected from the courtroom and could not represent the practitioner.

Nine of the sentenced practitioners were also fined a total of 94,000 yuan. Six other practitioners had a total of 291,800 yuan extorted by police, though one of them refused to pay, as they knew that the payments were illegal. 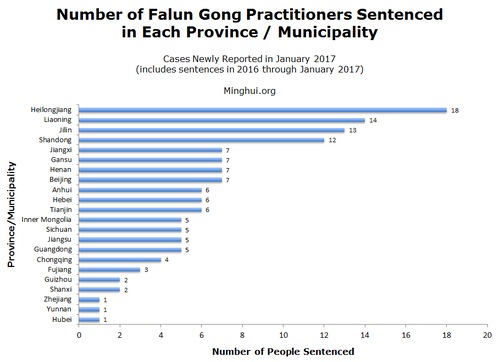 Snapshot of Some Sentenced Practitioners

Five of the sentenced practitioners were targeted because they filed criminal complaints against former Chinese dictator Jiang Zemin for ordering the persecution of Falun Gong. They are:

Ms. Wang Jing, 64 was sentenced to 3 years and 6 months despite being seriously ill. Her family has appealed the verdict to the intermediate court. 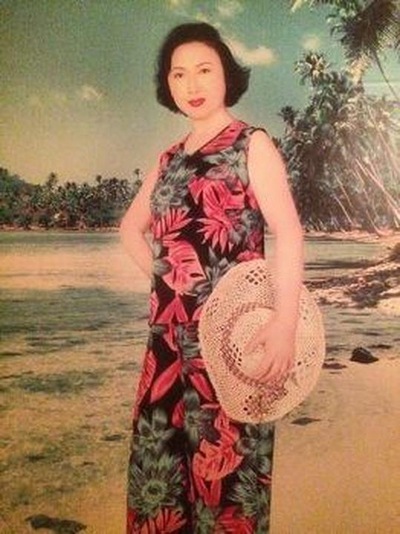 Mr. Liu Qingyu was given one year of prison. Officers confiscated 1,830 yuan in cash from him during a body search. They also beat him until his eyes were swollen. He filed an appeal on January 3, 2017. 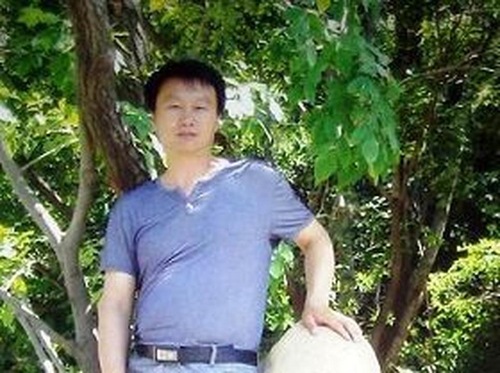 Two sisters from Sichuan Province, Ms. Chen Xiulian and Ms. Chen Bihui, had hired three defense lawyers. The judge sentenced them to 2 years and 2.5 years, respectively. They were also fined 5000 yuan each.

At least seven practitioners from Qingdao and Jimoqi of Shandong Province were sentenced to between 1.5 years and 4 years. They are: Li Xiujun, Wang Jin, Zhang Hongru, Ji Min, Li Taoyuan, Wang Jijing and Wang Hua.

Some of the practitioners have already been sentenced to prison, while others are awaiting verdicts.

The trials of these practitioners were often laden with violations of legal procedure by the police, the procuratorate, and the court.

Mr. Wang Yongqing, a resident of Changchun City, Jilin Province, was sentenced without his lawyer present, because his lawyer did not reside in the area. Earlier on, on November 10, the lawyer was disqualified by the court and the family was tossed out of the courtroom for protesting being tried without legal representation.

Ms. Deng Shi'e from Guangdong Province was sentenced without the presence of her lawyer and family, who were all barred from attending the trial. They were not informed of the verdict after the hearing was adjourned.

Threatened Not to Hire a Lawyer

Parents of a practitioner in Guangdong Province, Mr. Li Qingqiang, were harassed by officers from the 610 Office and police department in the middle of the night. The officers threatened to deny them visitation rights if they hired a lawyer. His parents had no choice but to comply, against the wishes of Mr. Li to hire a lawyer.

Ms. Li Li, Li Qiongzheng, Mr. Pu Zhiming, Ms. Deng Cuiping and Ms. Qin Liyuan from Yunnan Province were arrested while touring in another Yunnan county. The court prevented their family from hiring lawyers to represent them. The news of their arrests was made known to four U.S. Congressmen, who wrote to Chinese President Xi Jinping, urging him to release the practitioners.

Ms. Li Li was arrested after her husband, also a Falun Gong practitioner, was tried. Although her lawyer was asked by the court to persuade Ms. Li to plead guilty, he refused, as she did not commit a crime. 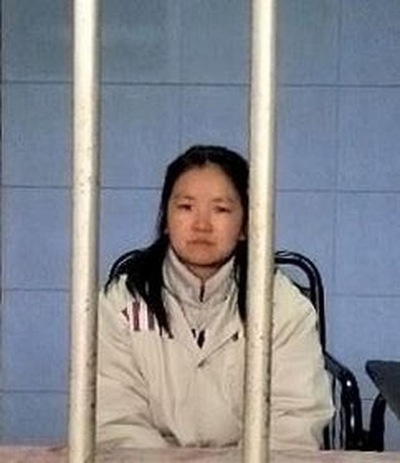 Mr. Li Baohua, a 43-year-old resident of Qitaihe City, Heilongjiang Province, originally hired a lawyer, but the judge tricked his family into dropping the lawyer by saying that he would be given a lighter sentence.

Ms. Zhang Guirong, a resident of Qitaihe City, Heilongjiang Province, was tried without her lawyer or family being informed. When the lawyer visited her, she told him that the court had lied to her by saying, “Your lawyer has been dropped by the court.”

Ms. Wang Shuqiu, a resident of Jilin City, Jilin Province, was arrested along with nine other practitioners at her home. When she was put on trial, the court did not allow her lawyer to represent her, and only two of her family members were allowed to attend the trial after a full body search.

Lawyers Stand Up for Practitioners

Despite threats from the authorities, some lawyers persisted in defending their Falun Gong clients’ constitutional right to freedom of belief.

When Ms. Ma Haifang, a 38-year-old Beijing resident, was tried, only her mother was allowed to sit in; her husband was denied entry because he testified and provided written statements for her. When her lawyer represented her, he argued that it was not illegal to possess materials related to Falun Gong.

Four practitioners in Hubei Province were tried after being detained for almost 11 months. They were Peng Lumei, Wang Sheng, Wang Guilan, and Li Xianqi. After listening to the defense, the prosecutor suggested a lighter sentence for the practitioners.