Sold-out houses were common. The Merriam Theater in Philadelphia added two shows to the originally-scheduled ten performances due to the large demand. The local presenter also added seats that were previously not on sale to accommodate all the requests. 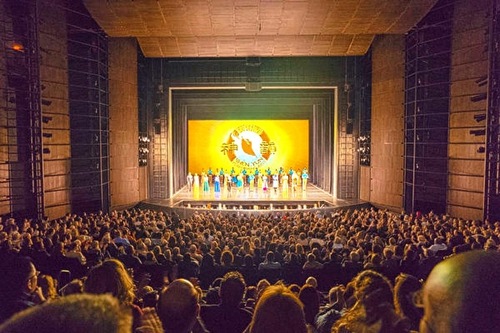 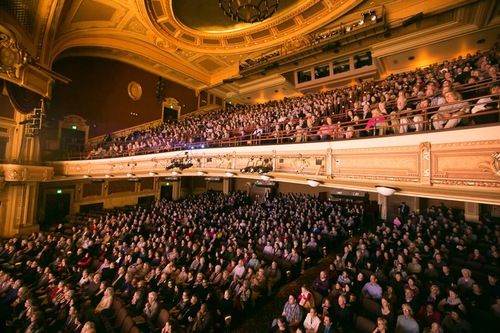 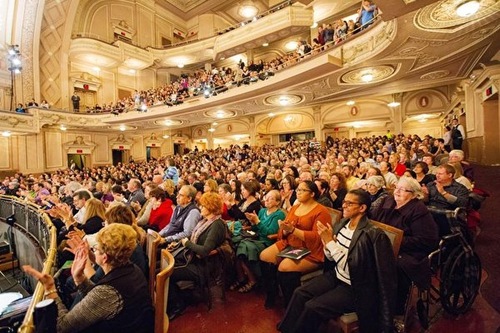 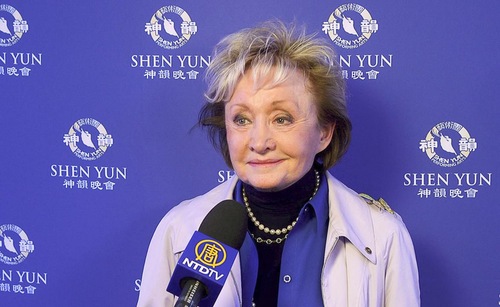 Marilyn Miglin, beauty authority and author, at the Shen Yun performance in Chicago on February 18

“Quite exciting...I'm just thrilled to be here,” said Marilyn Miglin, a beauty authority and an author.

“I'm a former dancer and I know how talented they are! Those extensions and those steps were brilliant. They are very difficult to execute,” she commented. 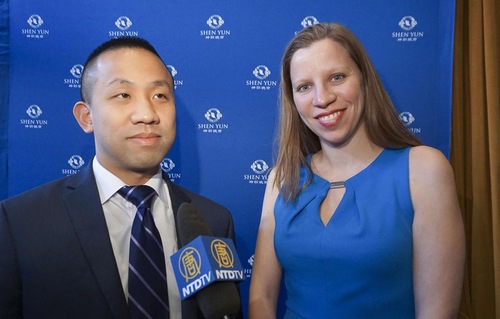 Clarence Lam, state delegate to the Maryland General Assembly, with his wife Sarah Dorff at the Hippodrome Theatre in Baltimore on February 19

“The performance was truly impressive,” said Clarence Lam, a state delegate to the Maryland General Assembly.

“It was great to see all the cultural performances by some very classically trained dancers,” he said. “It was really inspiring to see so many different types of dances.” 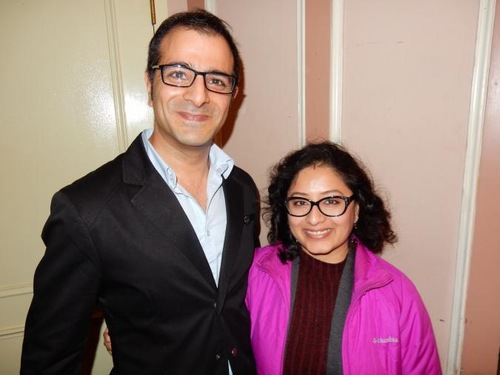 “Takes you back to the history of ancient times. I liked the integration with the screen and the foreground,” Mr. Razdan said.

“I think that [the divine] was really well shown. It was well captured,” he added. 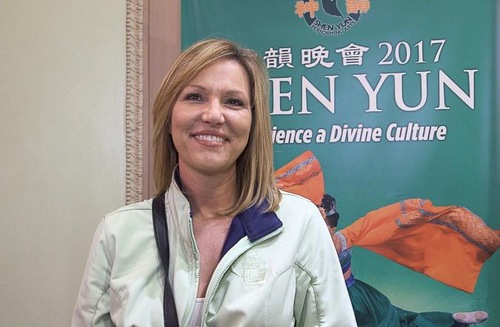 Valerie Borman, singer at the Woodloch Pines Resort in Hawley, Pennsylvania, at the Merriam Theater in Philadelphia on February 20

“It was great...The choreography was amazing,” said Valerie Borman, a singer at the Woodloch Pines Resort in Hawley, Pennsylvania.

“The blending of the Western orchestra with the Chinese instruments...meshed very well. It sounds so natural, and it was inspirational,” Ms. Borman said.

She also thought the solo vocalists were “very talented” and “really wonderful.” 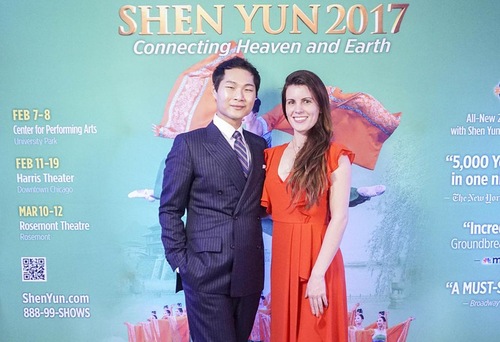 Beatrix Kovacs, stem cell researcher at Northwestern University, with a friend at the Harris Theater in Chicago on February 19

“I’ve never seen anything so beautiful in my life,” said Beatrix Kovacs, a stem cell researcher at Northwestern University.

“Beyond everything...The dancing, the message is above everything else,” she marveled. “The most amazing thing about the performance was the synchronicity. Every angle is the same.”

“It’s the most inspiring show I have seen. They are the best in the world,” her friend added.