(Minghui.org) After nearly 18 years of suppression, a large number of people in China have learned the truth and have chosen to support Falun Dafa. But the persecution initiated by Jiang Zemin's regime still continues and many Dafa practitioners are still detained for their belief in Truthfulness-Compassion-Forbearance. At this special occasion of the Chinese New Year, large numbers of greetings have been received by the Minghui website from these practitioners.

A practitioner in Huadian City, Jilin Province, wrote, “The jail might restrain our physical bodies, but it cannot suppress our determination in following the truth.”

Practitioners in Fanjiatai Prison in Shayang City, Hubei Province, wrote,“The harder it becomes,the more determined we are,as with faith we will overcome the difficulty.

Telling other the facts about Dafa,saving them from the hate propaganda,we are fulfilling our prehistorical vows.

Sitting in meditation,our mind is beyond the prison,at this moment our heart follows Master closely.” 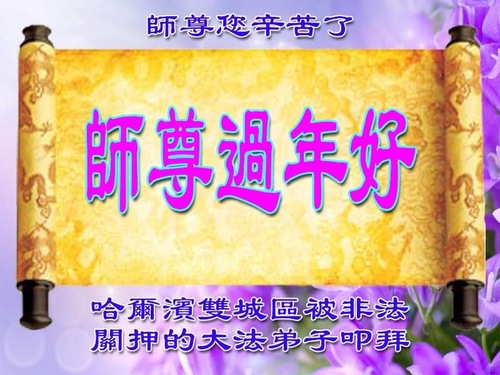 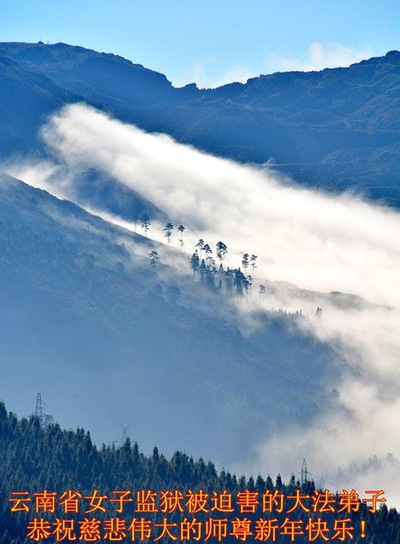 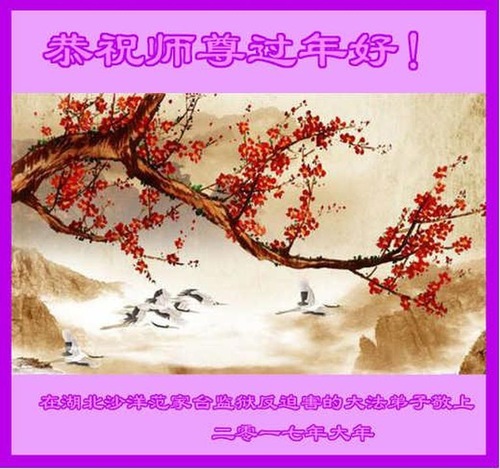 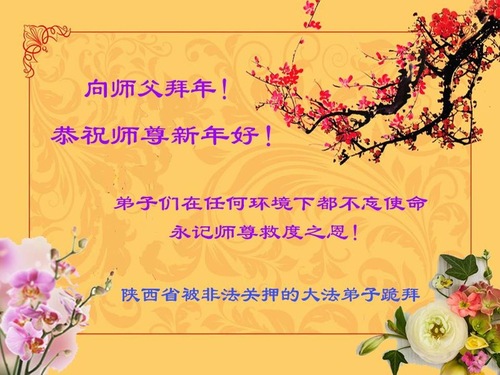 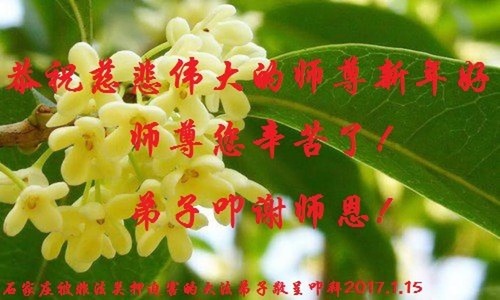 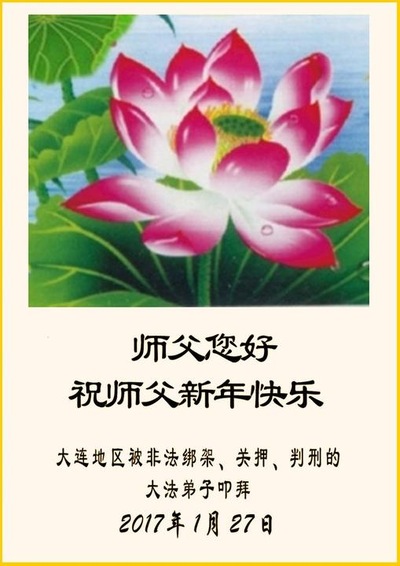 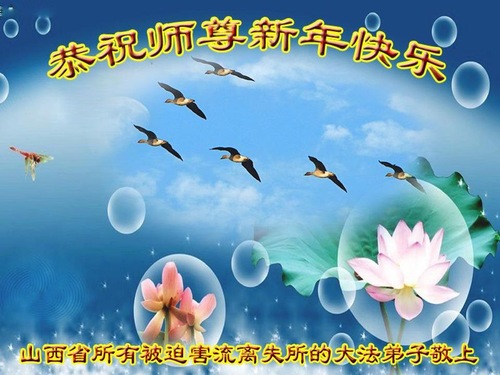 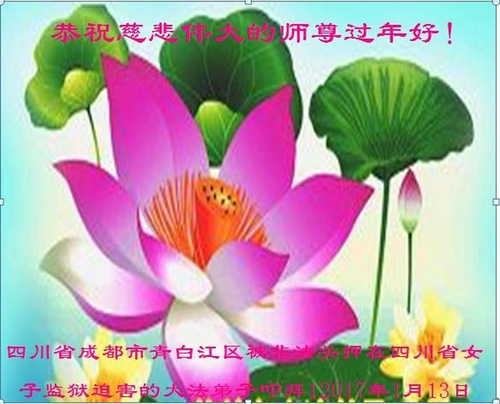 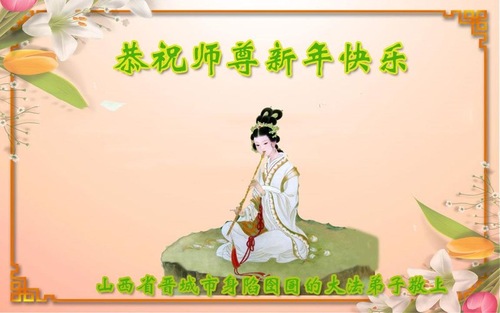 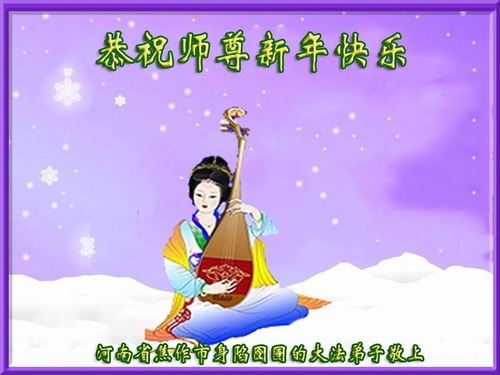 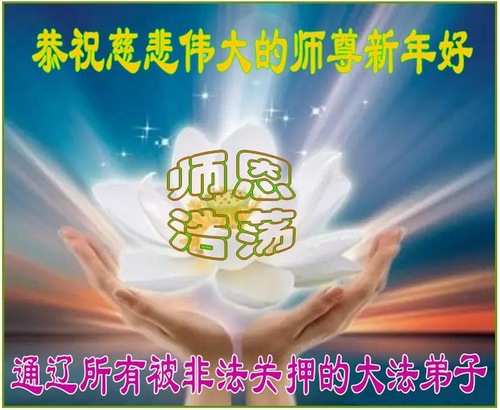 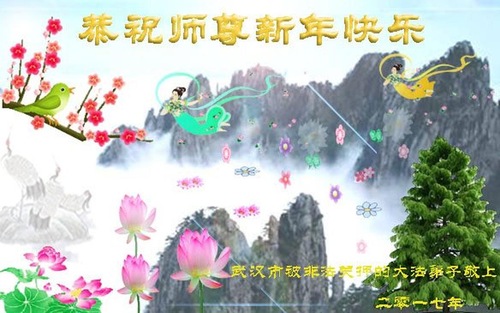 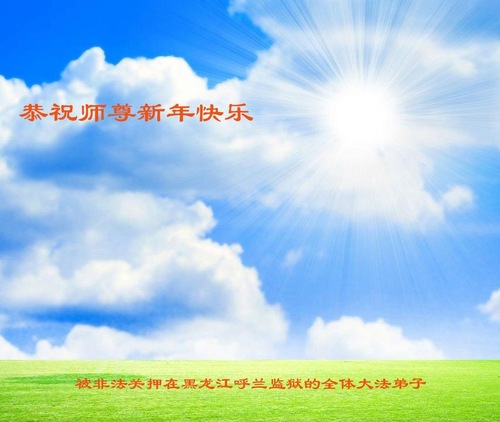 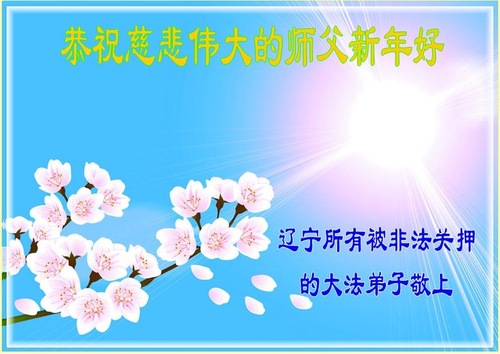 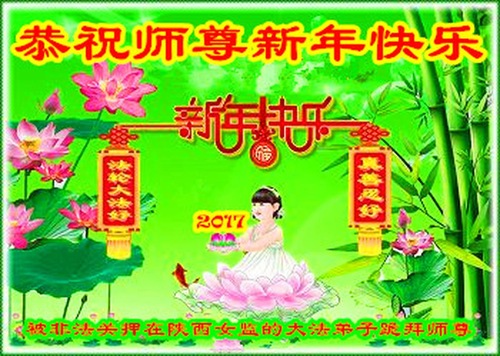 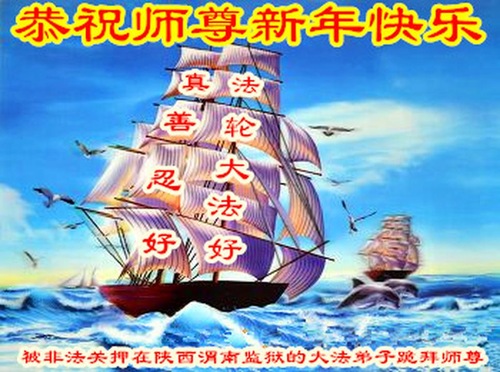 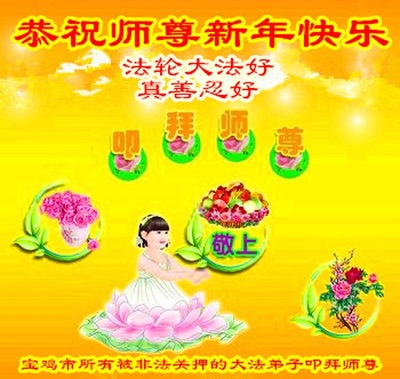 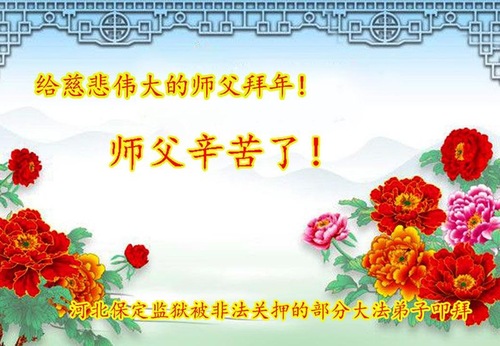 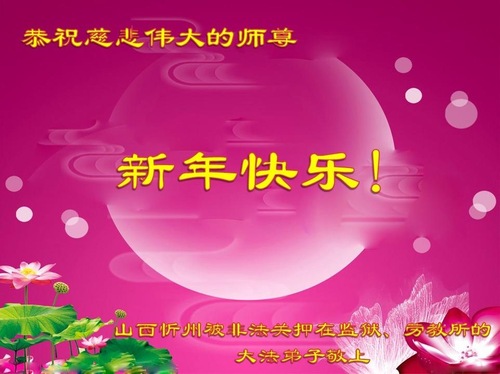 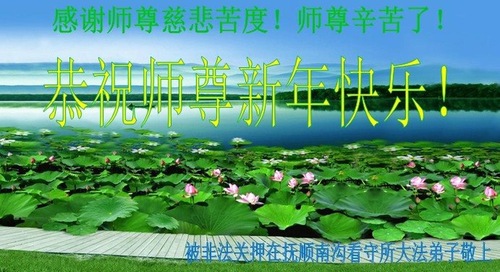