(Minghui.org) Following the New Year, the five touring companies of Shen Yun Performing Arts have been performing across the U.S. and Canada, in California, Florida, Tennessee, Texas, Quebec, and Ontario. Theatergoers were delighted to start a new year by experiencing the beauty and spirituality of a revived culture. 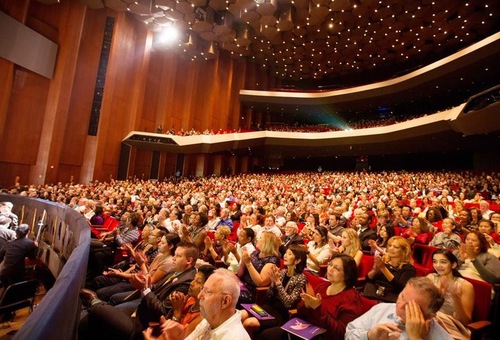 Shen Yun performance at the Jones Hall for the Performing Arts in Houston, Texas

Former Judge and Senator: “This Was Superlative” 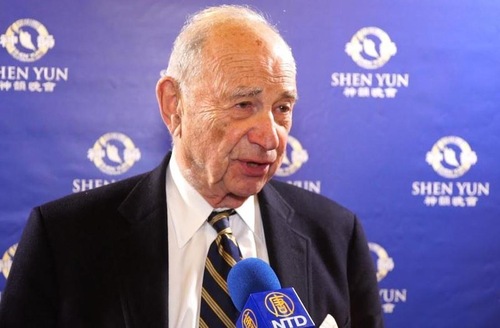 “[Shen Yun] is giving evidence and expression to spirituality, as well as demonstrating a history of a great people with a great culture,” he said.

Mr. Kopp especially lauded the company's efforts in “retaining and maintaining that culture today in a difficult world.” 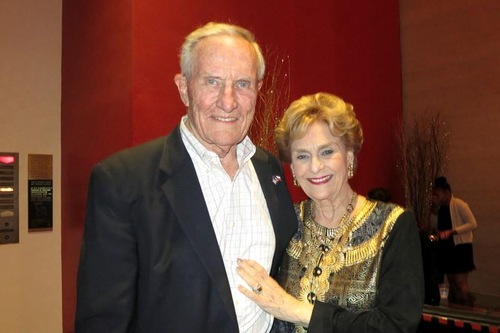 George Strake, former Secretary of State for Texas, and his wife Annette at the Jones Hall for the Performing Arts in Houston on December 28, 2016.

“It’s spectacular,” said George Strake, former Secretary of State for Texas, who attended the performance for the third year on December 28 in Houston with his wife Annette. “The message they’re delivering is just phenomenal.”

“Something That You'll Enjoy and Remember” 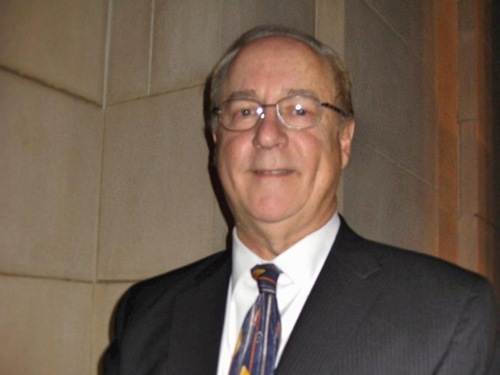 Mark Antonitis, general manager of KTSF TV Station, at the show in San Francisco on January 5, 2017.

“They are exceptional... It's remarkable to see people do the show they do,” said Mark Antonitis, the general manager of KTSF TV Station.

“It's not only fun, it's an experience,” Mr. Antonitis said. “Something that you’ll enjoy and remember.”

Violinist: “They Deserve All the Applause” 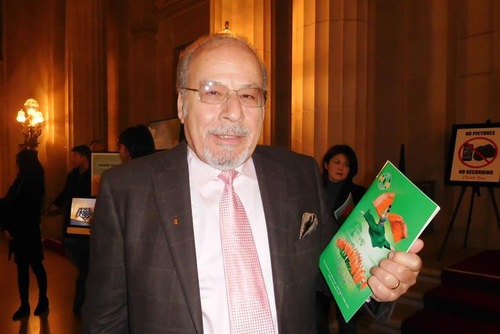 “Very nice. Very professional,” said violinist Gerard Svazlian after seeing the Shen Yun performance on January 5. “They deserve all the applause that they're getting, all the prizes all over the world.”

“All very nice,” he said. “Beautiful costumes, beautiful staging and designs and choreography.”

Portraying “The Evolution of the History of China” 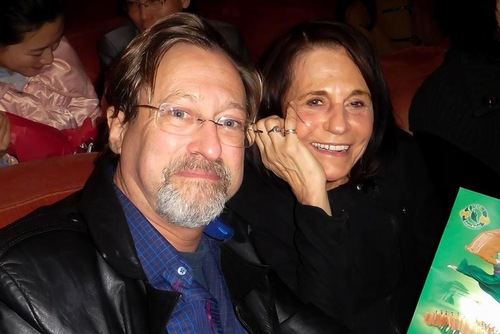 “It's fantastic... You'll see the evolution of the history of China,” said author Thaisa Frank, who attended the performance in San Francisco with husband Keith.

“I thought it was amazing,” said Ms. Frank, who was especially impressed by the orchestra. “It was a wonderful mix of Chinese music and Western music.”