Poster Boards, Electrical Poles, and Tree Hangers All Carry the Message of “Falun Dafa Is Good”

(Minghui.org) Ever since the persecution against Falun Gong started in China in July 1999, the Chinese Communist Party has been deceiving people with hate propaganda. Nonetheless, as practitioners continue their efforts to tell the public the facts about Falun Gong, more and more people have begun to support practitioners.

Below are recent posters seen in Northern China. 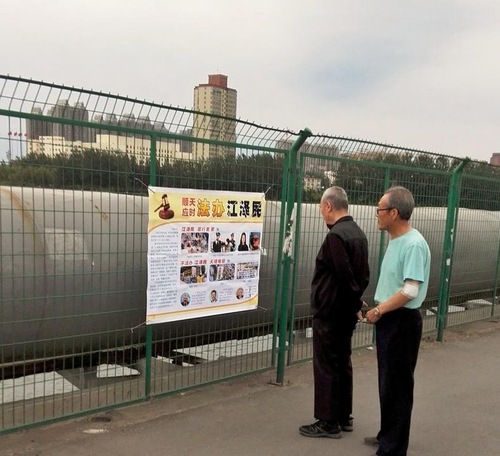 Passersby read a poster on lawsuits against former Chinese leader Jiang Zemin in Taiyuan City, Shanxi Province. Over 200,000 criminal complaints have been filed since last May for Jiang's persecution of Falun Gong. 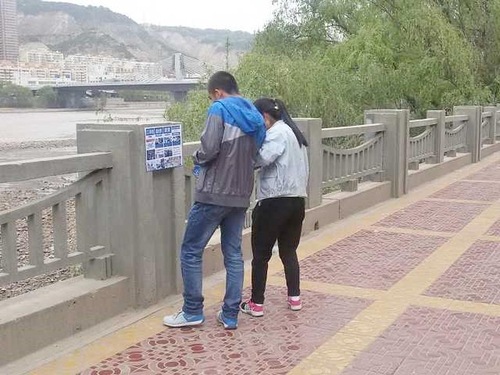 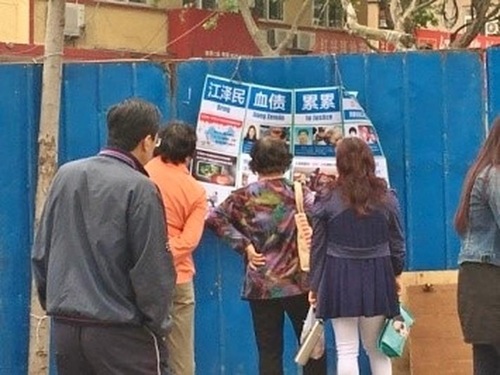 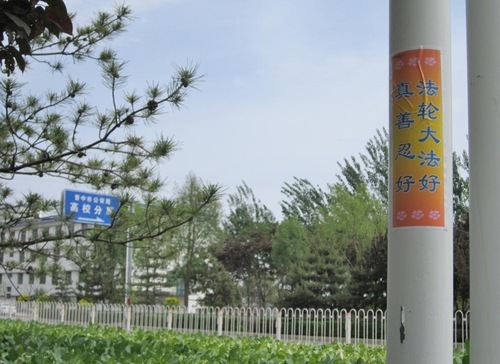 A sign of “Falun Dafa is good” “Truthfulness-Compassion-Forbearance is good” in Jinzhong City, Shanxi Province.