In this report, we present a selection of 39 greetings sent from Falun Dafa practitioners working in various professions as such oil industry, railway system and mining industry.

A group of practitioners from Jinan city thank Master for the care and protection. They assured Master that they will save more people, be diligent in their cultivation so that Master has less worries. Other practitioners told Master they will do the three things well and fulfill their vows. 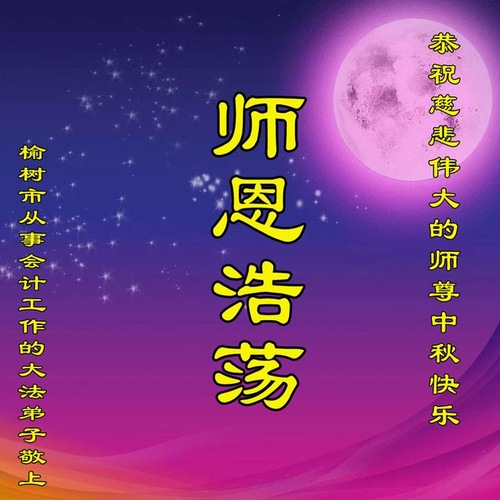 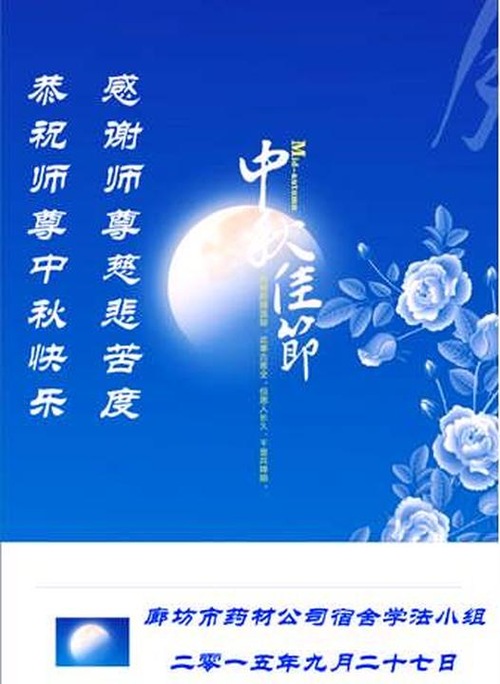 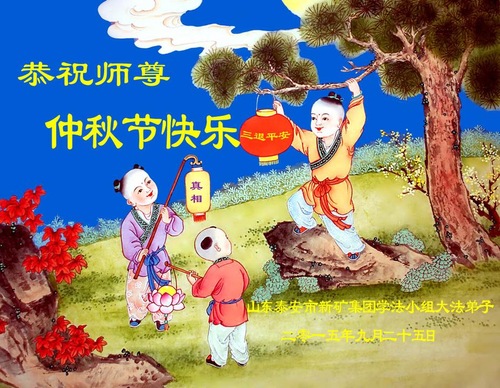 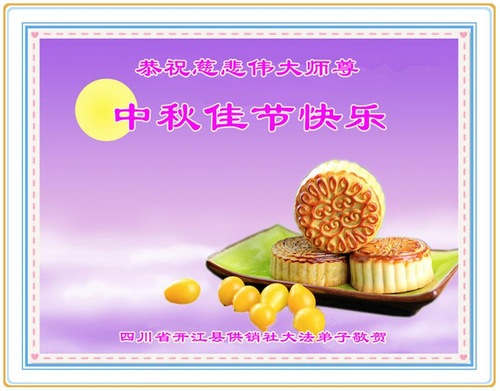 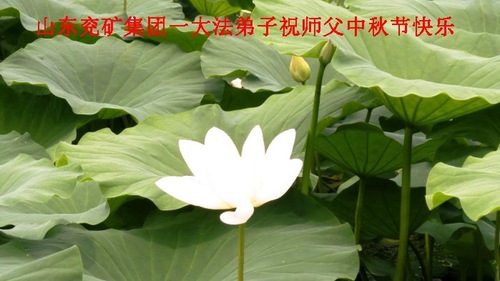 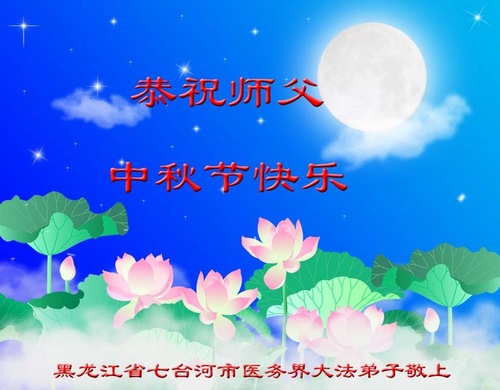 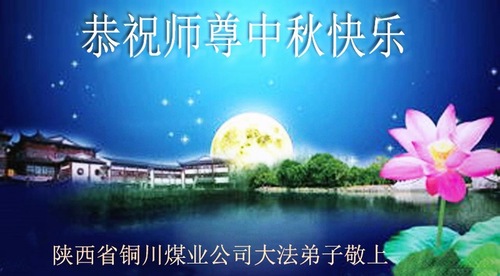 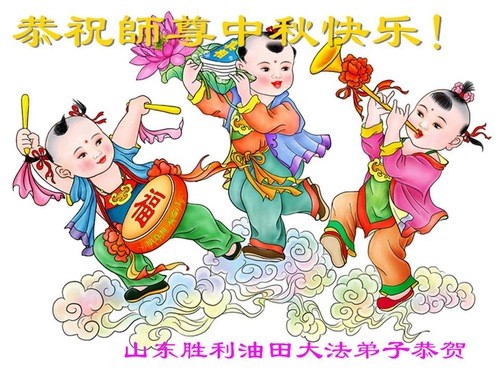 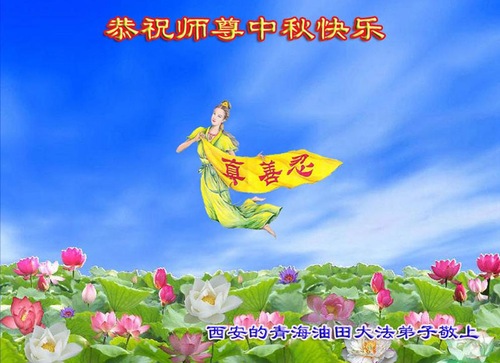 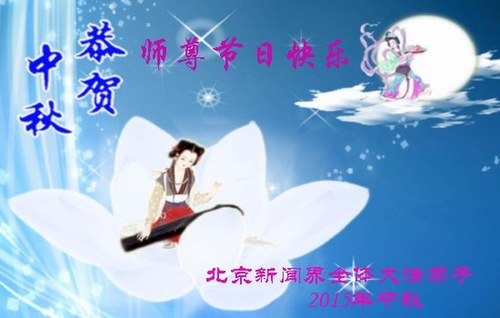