(Minghui.org) Ms. Cui Hai, 66, was sent to Wuhan Women's Prison on April 10, 2014 for her belief in Falun Gong. Political instructor Liu Jianying ordered the inmates to monitor her around the clock. 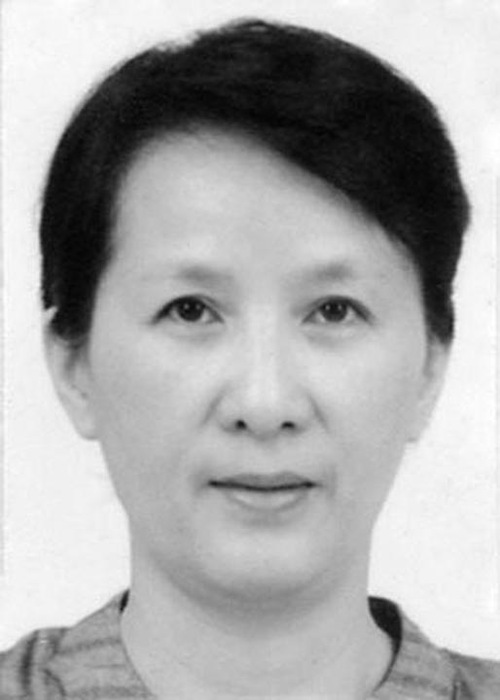 To protest the persecution, Ms. Cui refused to cooperate with the guards, and did not answer during roll call. To retaliate, the guards forced her to stand still in one place. She refused and a physical struggle with the inmates ensued.

Guard Han Jie ordered inmates to verbally attack Falun Gong and torture Ms. Cui. They intentionally raised her blood pressure and then lowered it with a drug over and over again.

Ms. Cui refused to do any labor.The guards forced her to walk up and down eight flights of stairs three or four times daily, and she was not allowed to sleep until after midnight.

Ms. Cui was imprisoned multiple times, including a three-year term, since the onset of the persecution. She was fired from her job for upholding her belief in Falun Gong.

She was arrested in October 2012 by Wuhan police. She was held in a brainwashing center, a detention center and Ankang Hospital for over a year. She was tortured, including being force-fed, injected with unknown drugs, beaten, and deprived of sleep. Cold water was poured on her body in winter. She was emaciated from long-term abuse.

Ms. Cui Hai was tried by the Jianghan District Court at the end of 2013 and sentenced to five years in prison in January 2014.