(Minghui.org) Posters about Falun Gong and the charges that a multitude of Chinese citizens have brought against Jiang Zemin have recently appeared along busy roads, on public bulletin boards, at bus stops, and in numerous other public spaces in the cities of Changchun and Yitong. Both cities are in China's northeastern province of Jilin.

The posters were produced by local Falun Gong practitioners. With limited resources and a high risk of arrest for producing such material, the posters appear to have been produced on home-based printers, with 16 pages A4-sized paper put together to make each one.

Jiang Zemin, former head of the Chinese Communist Party (CCP), initiated the persecution of Falun Gong on July 20, 1999, and created the 610 Office, giving it the power to override the police and judicial system to carry out his persecution policy.

Over the past 16 years, more than 3,800 Falun Gong practitioners have been confirmed to have died as a direct result of the persecution. The actual toll is likely much higher, because such information is tightly censored in China. Some estimates put the likely death toll at over one million.

The posters most recently appearing inform the public about the charges brought against Jiang Zemin as the ringleader of the persecution of Falun Gong. Under his influence, countless Chinese citizens have been unlawfully imprisoned, deprived of their constitutional right to freedom of belief, subjected to brutalities and abuse of power, and suffered innumerable instances of torture, abuse, organ harvesting and even death. 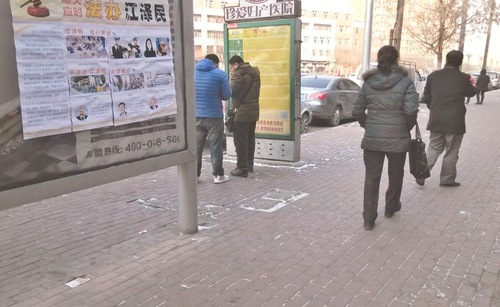 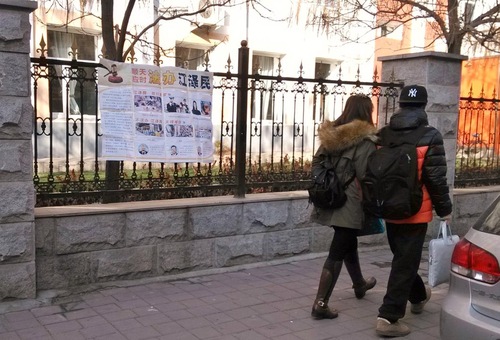 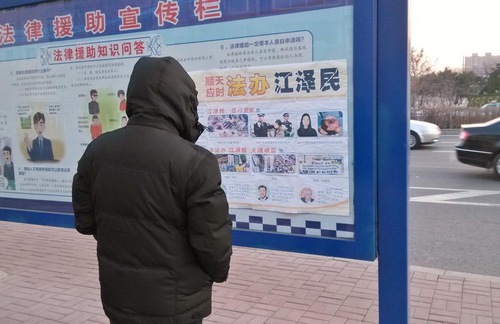 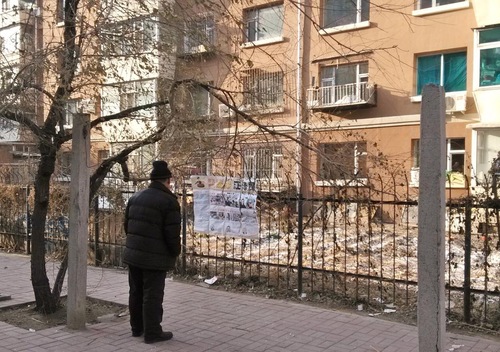 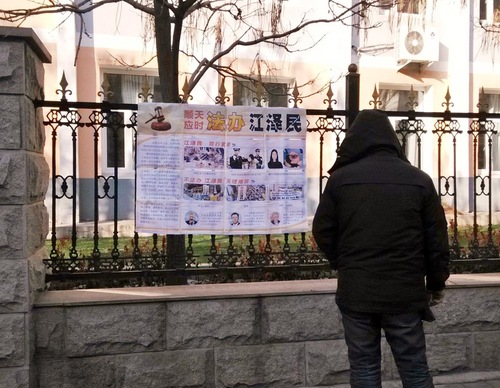 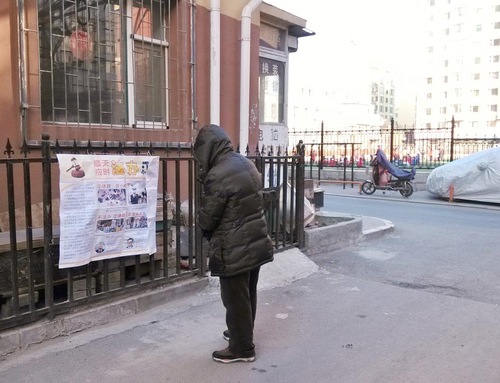 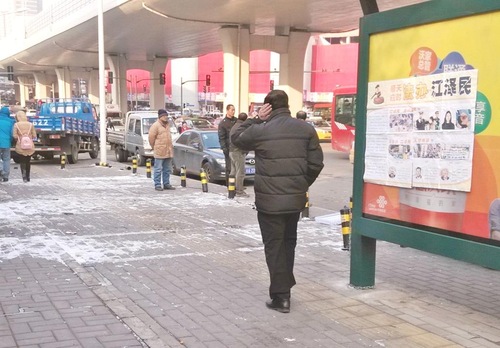 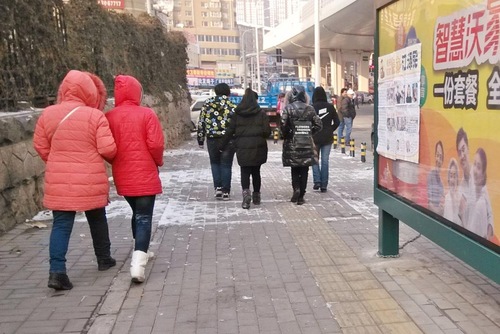 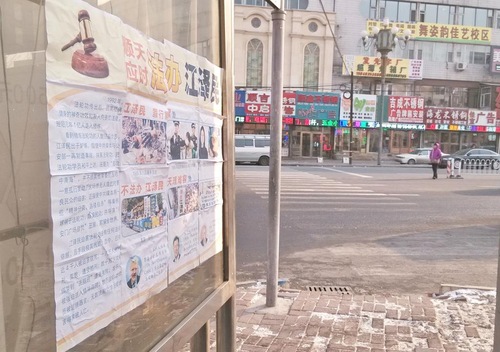 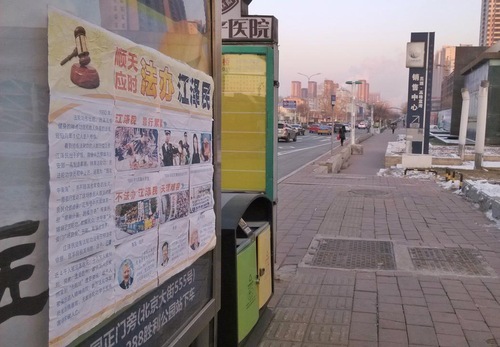 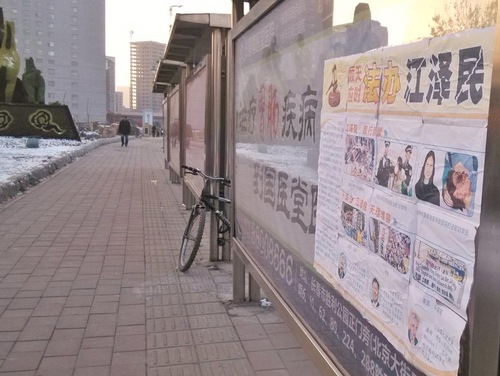 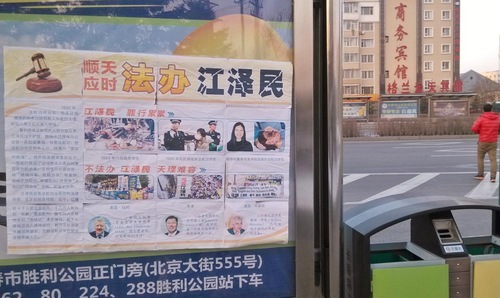 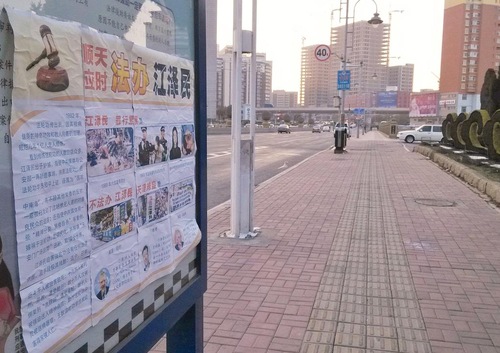 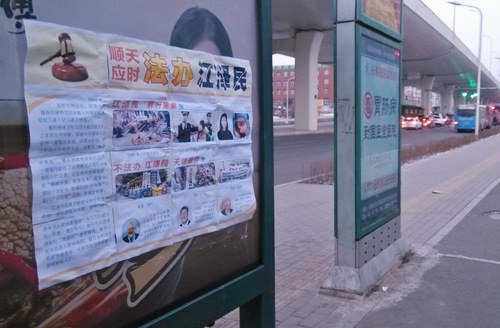 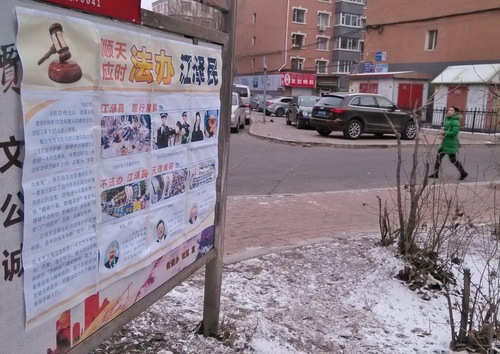 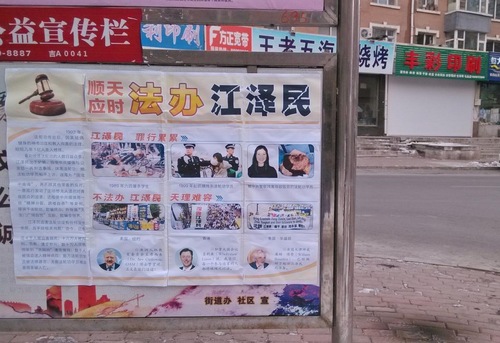 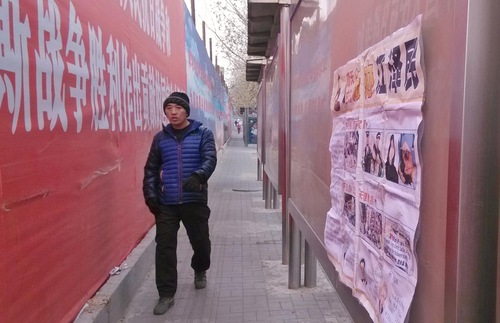 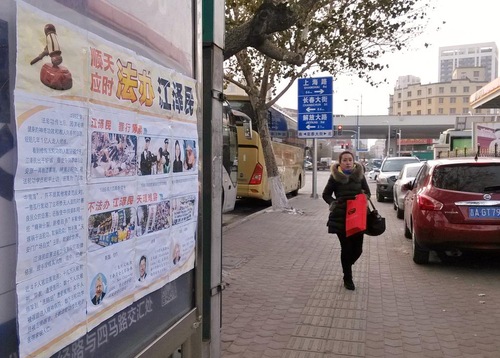 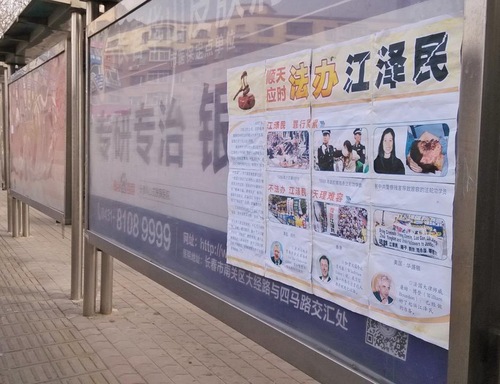 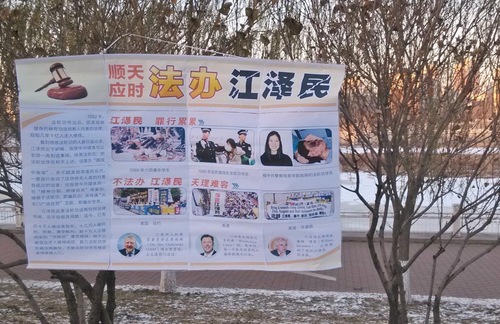 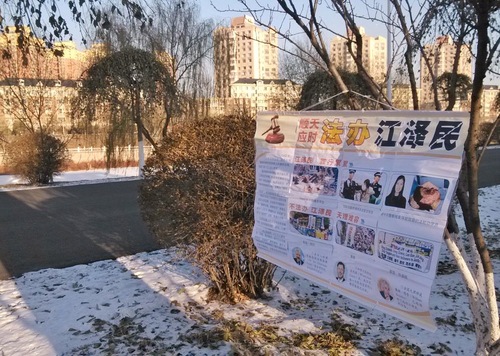 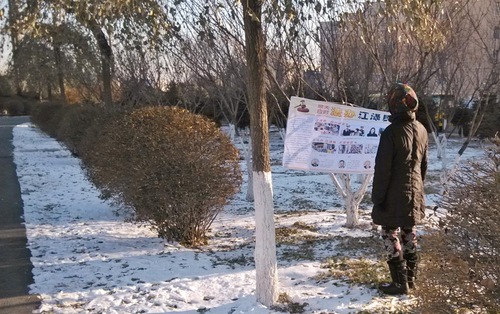 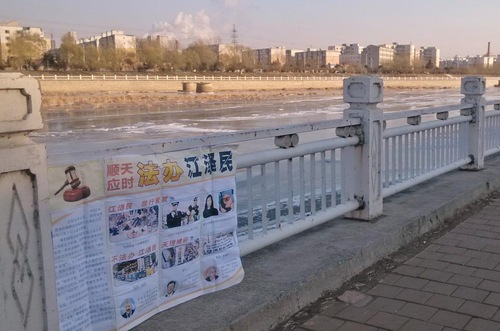 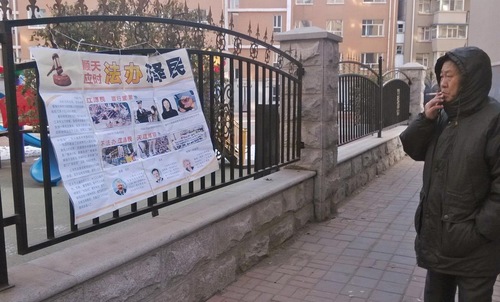 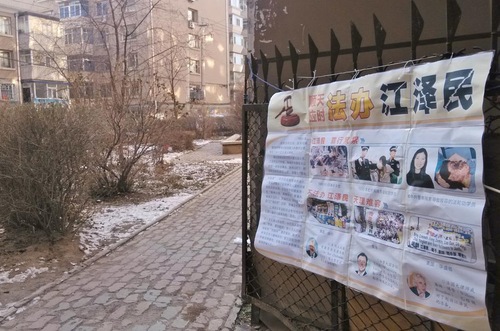 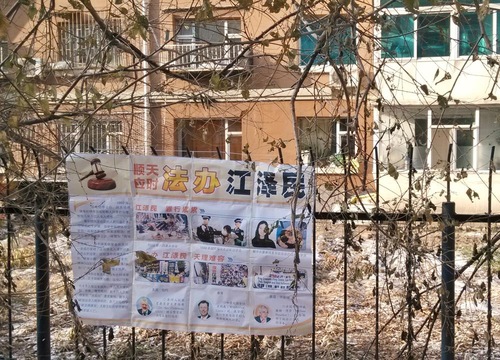