October 29, 2015 |   By a Minghui correspondent from Jilin Province

(Minghui.org) A group of Falun Gong practitioners in Changchun City, Jilin Provinces went to seek the release of a detained practitioner, only to find themselves being caged, interrogated, beaten, and forced to undergo brainwashing. One of the practitioners, Mr. Sun Zihua, recounts their experience below.

We went to Xiangshui Police Station on August 6 to appeal for the release of our friend, Wang Jianying. We explained that the persecution of Falun Gong is unjust and illegal, and the officers there seemed very receptive to what we had to say.

However, when we went to Gongzhuling City's Domestic Security Team the next day, as soon as we stepped in the office at around 10 a.m., we were arrested and put in a cage. The police officers searched and videotaped us. Over the next 21 hours, I was subjected to interrogation three times, which did not let up until 2:30 a.m. We were transferred the next morning to the local detention center. 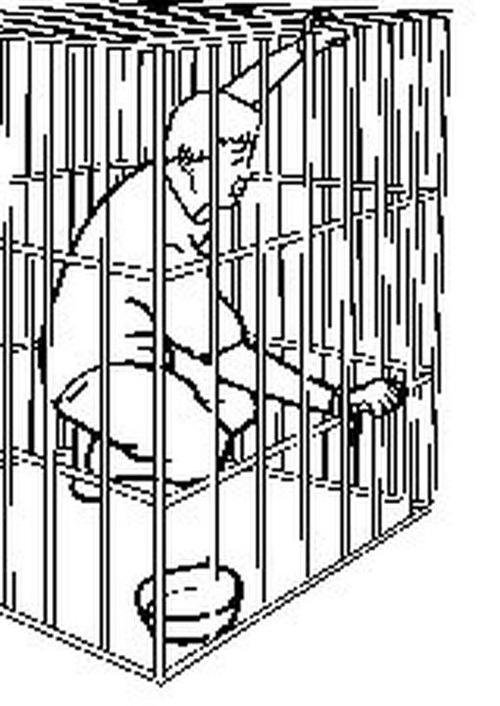 At the detention center, I was not allowed to speak or move. Several inmates were assigned to monitor me. Personnel from the 610 Office held a brainwashing session attempting to coerce me and other detained practitioners to give up our beliefs. As they maligned Falun Gong and practitioners, I kept telling them my personal experience and the real story behind the government's slanderous propaganda.

Seeing that the brainwashing was not working, they resorted to violence. One day they held me down and forcibly drew blood from me. I was later taken to an isolated room and brutally beaten. They ordered me to stand with my legs apart and hands raised. As I refused, they kicked my legs and rib cage, and stomped on my fingers. They then took turns slapping my face while cursing at me.

The physical and mental abuse went on until I was released on August 22.