August 16, 2014 |   By a Minghui correspondent from Liaoning Province, China

(Minghui.org) Following a botched trial of 12 Falun Gong practitioners, a Liaoning court recently announced that the case has been split into 12 independent trials.

The trial dates are known, but the court made it clear that only one defense lawyer will be allowed to enter the courtroom for each trial.

The original trial for the 12 practitioners took place on June 3, 2014, at the Mingshan Court in Benxi City, Liaoning Province. Even though the law stipulates that lawyers do not have go through security checks (as required for the general public), the Mingshan court insisted they be checked anyway. Only one attorney complied and entered after going through security checks.

Judge Ji Yunqing then started the trial despite the absence of most of the attorneys. However, the trial was aborted after an hour, when the practitioners resisted the judge's demand that they drop their attorneys in favor of court-appointed lawyers.

For the June 3 trial, Ji Yunqing specified that the court police make it hard for the attorneys to enter the courthouse, and she even tried to force the practitioners to fire their attorneys during the trial.

After the trial was canceled, the court president also pressured the practitioners: “As long as you fire your current attorneys, the court will pay the costs and hire the best attorneys for you.” The 12 practitioners refused to negotiate.

All 12 were arrested on April 25, 2013. They are detained at the Benxi City Detention Center. 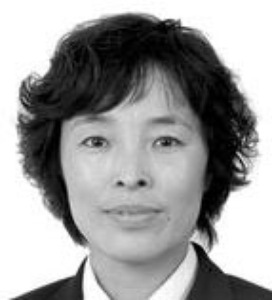