Why Is an Ambulance Racing Down the Ha-Tong Highway?

October 22, 2013 |   By a Minghui correspondent in Heilongjiang Province, China

(Minghui.org) On August 30, 2013, an ambulance raced out of Harbin City, Heilongjiang Province, with its siren blaring and speeding down Ha-Tong Highway.

An extremely pale woman lay inside. Her eyes were tightly closed and she was being given oxygen. In the ambulance with the EMT were three very anxious and worried-looking ladies, relatives of the woman suffering beside them.

The ambulance was actually taking her home from a forced labor camp, because camp officials did not want her to die in their custody. 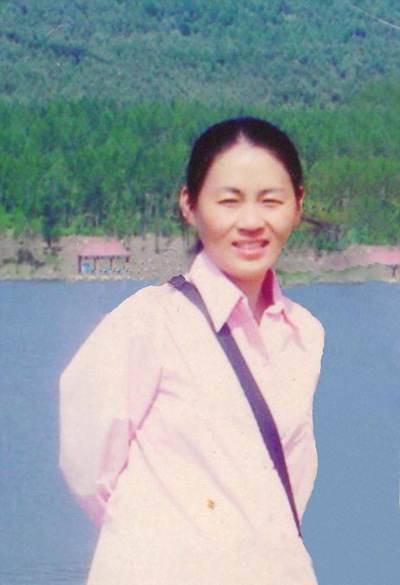 A Truly Good Person Who Helped Her Students

The lady in the ambulance was Ms. Zhao Juan, a 49-year-old teacher from the No. 1 High School in Shuangyashan City, Heilongjiang Province. Ms. Zhao began to cultivate Falun Dafa at the end of 1995. Soon her neurosthenia disappeared. So did the gastric problems that she had had for over ten years. In the past she dared not to drink even a little bit of cold water. After she started practicing Dafa, all her illnesses were gone.

Dafa helped her understand how to be a truly good person. In her spare time, she always helped her students with their studies but asked for no compensation. She also financed the students from families with little means. She was greatly admired by her students.

Yet, ever since the Chinese Communist Party started to persecute Falun Gong in 1999, Ms. Zhao has been persecuted. She has been arrested eight times, put into forced labor camps three times, and harassed numerous times. She lost her original teaching job and was transferred to another position, and her husband divorced her.

On September 10, 2012, Ms. Zhao, who was homeless at the time, was arrested in Jiamusi City again with her friends Liu Lijie, Xiang Xiaobo, Wang Yingxia, Ren Shuxian, Zhang Shuying, and Cui Xiuyun just because she went to pay them a visit. All seven ladies were taken to Rehabilitation Forced Labor Camp of Heilongjiang Province. When she was detained there, she was locked in a small solitary cell, was forced to sit on a small stool, and was deprived of sleep. 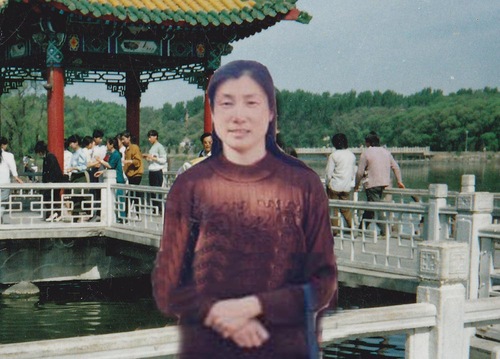 Her Family Suffers, Too

Soon after being admitted to the labor camp, Ms. Zhao began to show symptoms of severe heart disease due to the torture, and she nearly died several times. Her mother, who was in her 70s, worried about her every day. Her brother had to travel between Harbin City and Jiamusi City to try to rescue her.

But no matter where he went, the staff at the appropriate government agencies pushed him away. He was very worried. Eventually he developed colorectal cancer. He cared for his little sister whose life was in danger, but he had to travel to Harbin, Beijing, and other places to have surgery.

Since July and August of this year, labor camps all over China started to release inmates. However, when Ms. Zhao's relatives questioned officials from the Heilongjiang Province camp, they wouldn't release Ms. Zhao.

By the end of August, almost all the inmates had been released except for a few practitioners. Ms. Zhao and several others protested and started a hunger strike. Soon Ms. Zhao's health deteriorated and she was on the brink of death. However, the labor camp asked the 610 Office of Shuangyashan City to pick her up so that they could keep her under surveillance.

Five practitioners are still detained: Ms. Liu Lijie, Ms. Wang Yingxia, Ms. Ren Shuxian, Ms. Zhang Shuying, and Ms. Cui Xiuyun. The labor camp cooperated with the 610 Office to require the family members to come to the Political and Legal Affairs Committee to write a guarantee statement and then go to the labor camp with a Party-committee representative. They claimed that this was the only way these practitioners would be released.