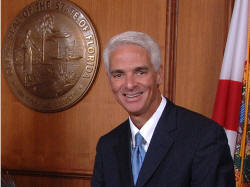 U.S. Senator. Bill Nelson acknowledged Shen Yun's "presentation of traditional Chinese dance and music." "This tribute celebrates China's customs and allows us to better understand and appreciate our diversity," he wrote in a greeting. 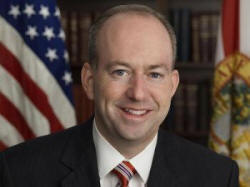 He said that the show would "connect families across Central Florida with China's traditional arts and heritage."

State Representative Chris Dorworth also thanked the New Times Culture and Education Center for bringing Shen Yun to Central Florida: "To reveal the character and virtue of the traditional Chinese culture in this manner is awe-inspiring," he wrote. "Shen Yen has received wonderful reviews from all over the world."

State Representative Scott Plakon, said Shen Yun was "an inspiration to all celebrating the excellence and grandeur of classical Chinese dance and music." 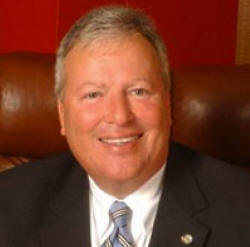