Malaysia: Rally Calls for the End to the Persecution (Photos) 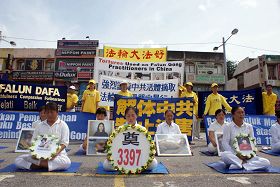 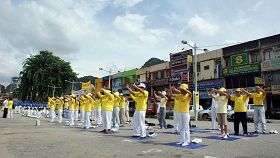 Many people were shocked by the facts of the brutal persecution and expressed their support.

Practitioners held a candlelight vigil in Taman Setia Indah later that day, in memory of the fellow practitioners who were tortured to death during the persecution. 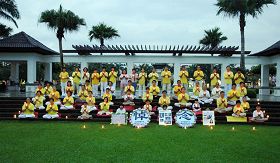 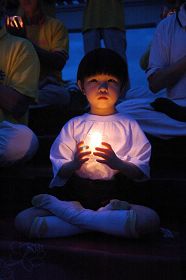