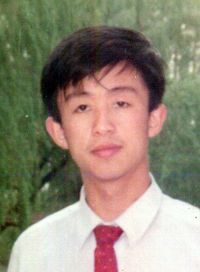 Day arrested: August 18, 2008, sentenced to nine years of imprisonment
Detention location: Cuodian Squadron, First Division, Jidong Prison
Persecution: Currently undergoing brainwashing
Shuiyuesi Police Precinct agents had previously arrested him on October 13, 1999 at his work place, the Beihuan Office of Cangzhou City Industry and Business Bank. He was then held in the Cangzhou Second Detention Center for 15 days and has not been allowed to return to his job since. Another arrest followed December 1999, in his hometown Yanshan with a subsequent three-month incarceration in the Cangzhou First Detention Center.

A year later he had gone to Beijing on November 13, 200 and was arrested and held in Cangzhou First Detention Center for more than five months and was sent to forced labor. The camp officials refused to accept him because of his poor health. He was released from police custody on April 13, 2001. While attempting to repair his computer, Mr. Gao was arrested and taken to the Cangzhou Yunhe Police Department on August 18, 2001 and sentenced to nine years of imprisonment. 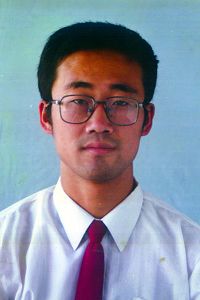 Day of arrest: July 29, 2001, sentenced to 11 years of imprisonment
Detention location: the Ninth Prison Ward at the Baoding Prison, #18 of P. O. Box 127, Baoding City
Persecution: He has been very steadfast in his belief in Falun Dafa. He and his wife, also a practitioner, have not seen each other in the past seven years. He has been tortured many times since July 20, 1999 and not been home only briefly. 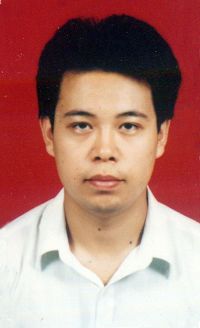 Day of arrested: August 18, 2008, sentenced to 11 years of imprisonment
Detention location: the Fourth Prison of Hebei Province
Persecution: He decided in September 2000 to leave his home to avoid further persecution because of local police harassment. He eventually went to Beijing to appeal against the persecution, but was arrested on November 13, 2000 at Tiananmen Square. The officials sent him back to Hebei Province and detained him for over three months. His employer, the Bank of China, dismissed him. He left home once again in June 2001.

On August 18, 2001 was was arrested again. Agents from a special cases group affiliated with the 610 Office arrested him for sending e-mails to expose the Chinese ruling regime's persecution of Falun Gong practitioners. The persecutors sentenced him to 11 years of imprisonment. He has been steadfast in his belief despite the ruthless persecution. 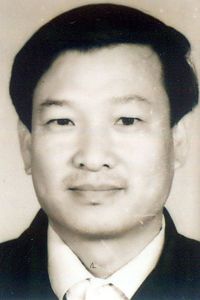 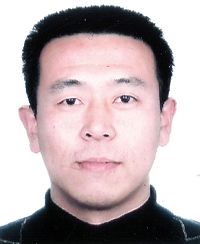 Home address: Jiuzhou Township, Cang County
Family members: mother, wife and daughter
Date of arrest: August 8, 2007, sentenced to a forced labor camp for a year and a half
Detention location: Handan City Forced Labor Camp, Hebei Province
Persecution: He has remained steadfast in belief in Falun Dafa while detained at the labor camp. He was subjected to torture by having to stand for four months. He has been detained five times since July 20, 1999.

9. Name: Ms. Ku Jin'er, 63 years old
Home address: Cang County
Day of arrest: November 2004, sentenced to six years of imprisonment
Detention location: The Eighth Prison Ward, Shijiazhuang Women's Prison, Luquan City, Hebei Province
Persecution: On the evening of August 11, 2007, 62-year-old practitioner Ku Jin'er was meditating when criminal inmate You Hsipo and another criminal suddenly dragged her from the bed to the floor, injuring her right arm. Ms. Ku went on a hunger strike to protest the abuse. Prison guards Bi Ch'unmei, Sun Chihchun, Liu Chiaoyan, Xu Haiying, and one other guard incited criminal inmate Zhang Chienju to abuse her brutally. They force-fed her through a nasal tube twice a day. Ms. Ku Jin'er complained to police district magistrate Bi Chunmei who responded by placing her into a small, confined chamber. Other practitioners in the area protested the persecution and clarified the truth to the police. Ku Jin'er continued the hunger strike until the criminal who hit her apologized to her. 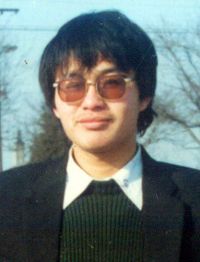 Day of arrest: June 4, 2008. CCP officials are planning to sentence him. His case has been transferred to the court.
Detention location: Cangzhou City Detention Center, Hebei Province
Persecution: In October 2000 he went to Beijing to appeal on behalf of Falun Dafa. He was then sent back and held in the Second Detention Center of Cangzhou City. He was sentenced to four years of imprisonment and detained in the Fengnan Prison in Tangshan and released in 2004. He was seized again, on June 4, 2008, on his way to run an errand. 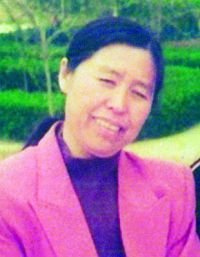 Day of arrest: June 4, 2008. CCP officials are planning to sentence her. Her case has been transferred to the court.
Location of detention: Cangzhou City Detention Center
Persecution: On June 4, 2008, officers from the Cangzhou Yunhe Police Department went to ransack Wang Jiasheng's home and also arrested Tang Jianying.