December 16, 2007 |   By a Minghui/Clearwisdom reporter in Taoyuan, Taiwan 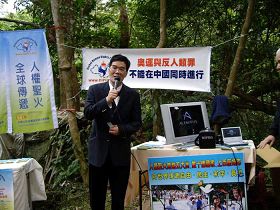 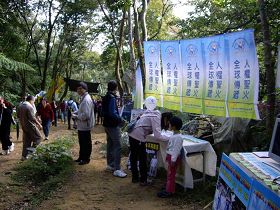