France: Exposing the CCP's Persecution of Falun Gong in front of the Eiffel Tower (Photos) 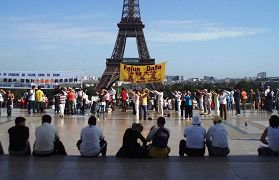 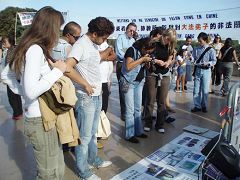 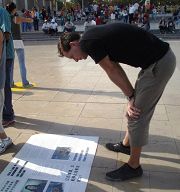 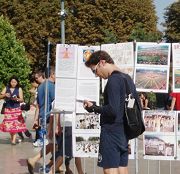 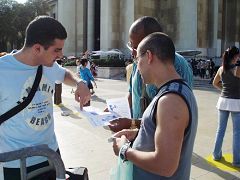 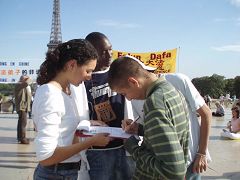 People sign the petition calling for an end of the persecution