Germany: Exposing the Harvesting of Organs from Falun Gong Practitioners by the CCP (Photos) 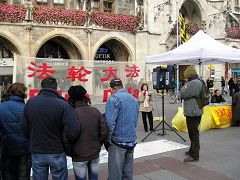 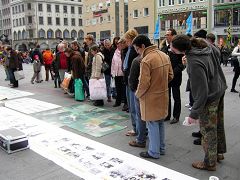