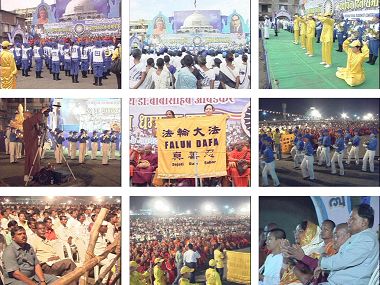 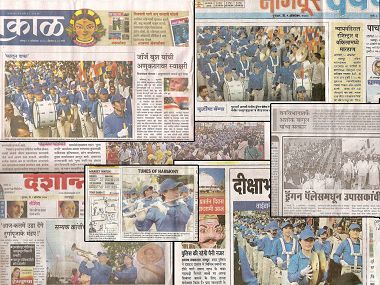 The media reported on the band

Reporters representing more than 30 local and national media covered the event, and the band was the focus of their attention.